Need a little inspiration for your travel plans this summer? If you’ve grown tired of visiting the same old spots but want the same relaxation vibes, you might want to consider up-and-coming destinations. Less known than classic popular summer hot spots like the Hamptons or Lisbon, these U.S. and international locales offer the same charm without the crowds.

To find out which destinations beckon this season, we called on travel agents and experts to share their intel. Sure, you might have to consult a map to see where these under-the-radar destinations are, but these experts assure us it's well worth the extra effort. These trendy places are just starting to gain popularity, so you’ll be able to enjoy lower rates and better deals.

This is exactly where you should plan your summer vacation, according to those in the know.

Dorie Fader Teitelbaum, the founder of Andiamo Travel, says this small region in Turkey is the "new South of France." This beachy seaside area spans from Turkey’s southwest coast to the Aegean Sea, complete with twin bays that offer views of the historical (and beautiful) Bodrum Castle. Still standing tall and in preserved condition, this landmark has some stones from one of the Seven Wonders of the Ancient World, Mausoleum at Halicarnassus.

Even if you’re not a history buff, Teitelbaum says that it’s beginning to attract an elite crowd, thanks to hotel openings from major players like the Mandarin Oriental. And when you’re not busy sunning at the numerous beach clubs, spend an afternoon touring their many museums, including the recommended Bodrum Museum of Underwater Archaeology and the Zeki Muren Arts Museum. 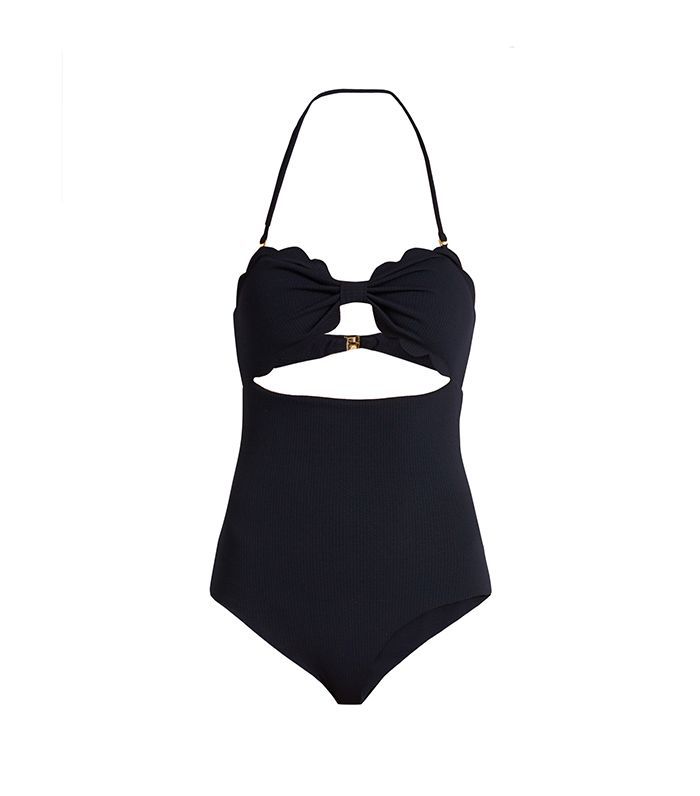 While you can’t visit Big Sur in California due to recent landslides, consider turning north from San Francisco instead of south. Sam Highley, the owner of All Roads North, a company that plans luxury American road trips, says a must-see secret is California’s Mendocino County. It’s near the beloved tourist destinations of Napa and Sonoma, but has less foot traffic, making for a quieter yet still wine-infused escape.

“Inland areas like the bucolic Anderson Valley are home to small family-run wineries, like Navarro Vineyards, and secluded groves of majestic redwoods, like Hendy Woods, which are a far cry from the hustle and bustle of Muir Woods to the south,” he shares. If you don’t want to spend your whole vacation sipping vino, there are plenty of active adventures, such as kayaking down the Big River estuary or horseback riding on the sand at Ten Mile Beach. 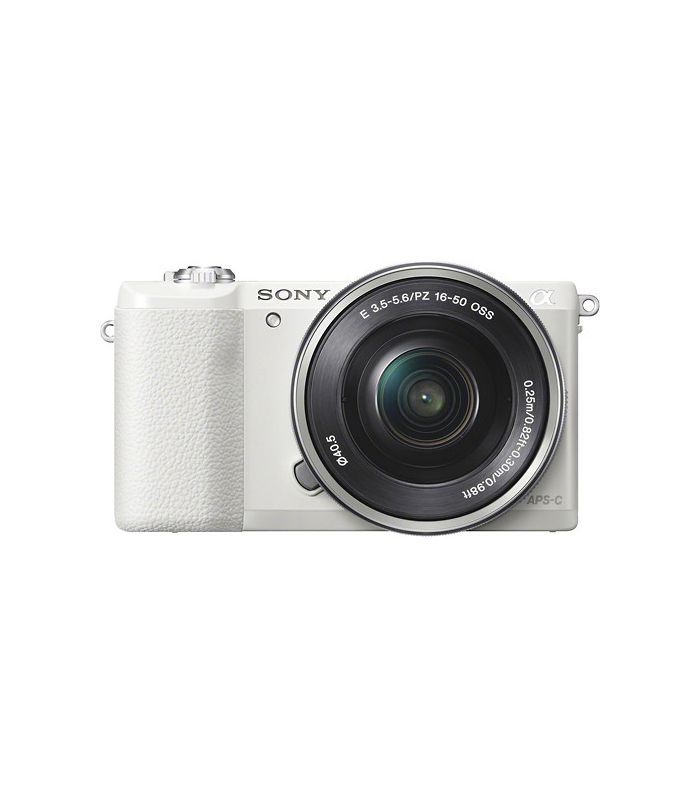 If you want less beach and more culture, Nancy Novogrod, the president and co-founder of the travel company Essentialist, suggests taking a trip to Zagreb, Croatia. There, you get everything from hipster craft beer to an eclectic food scene and design epicenter. And if what you love about traveling is seeing the various structures around the world, you’re in luck: Croatia’s northwestern capital is known for its Austro-Hungarian architecture. Make sure to stop by St. Mark’s Church, which is known for its colorful rooftop, and then visit the nearby Tkalciceva Street, which is known for outdoor bites and drinks. 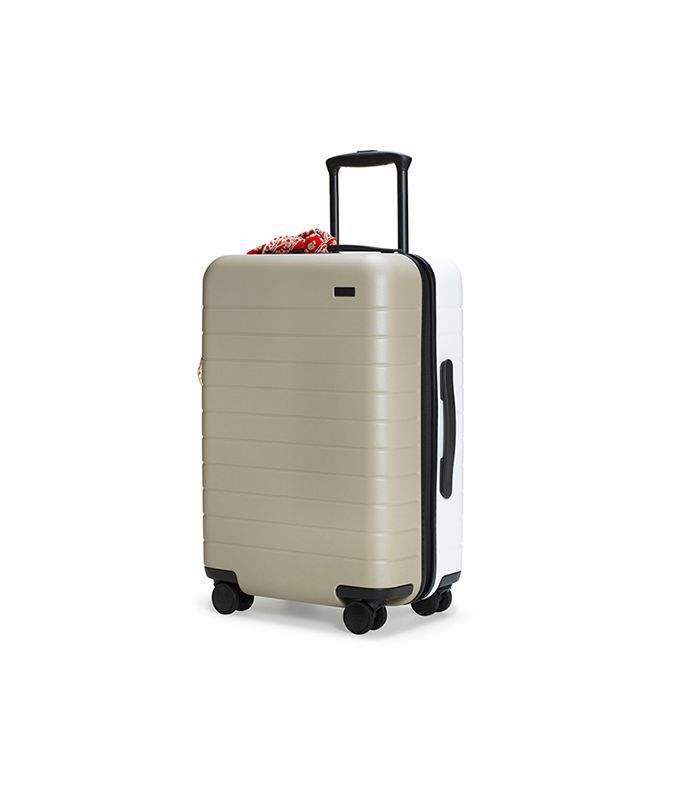 Away x Madewell The Bigger Carry On $245
Shop

Captain Laura Einsetler, a pilot for a major U.S. airline, calls this secret destination “beautifully rural and yet majestic at the same time.” Though it's nestled between Vancouver, British Columbia, and Seattle, Washington, you technically don’t need a passport to visit Orcas Island, but you’re about as close as you can get to Canada without stepping foot on the soil. San Juan County has 172 islands and reefs, with Orcas Island being one of the most recommended places to visit, as locals nickname it “the gem of the San Juans.“

What you’ll love about Orcas Island is the vast number of activities offered: Most of its 57 square miles are made up of hills, providing hiking and biking adventures with Instagram-worthy views. In addition to some quaint B&Bs and local seafood restaurants, you’ll, of course, want to snap some time to whale watch. It is called Orca island, after all!

In addition to the natural and awe-inspiring shoreline this coastal city offers, it’ll also be a summer of once-in-a-lifetime celebrations. As the 100-year anniversary of the Fatima Apparitions, rumor has it that the Pope will visit at some point soon, according to travel expert Geraldine O'Callaghan.

While you’re in town, make reservations at top-tier restaurants like O Paparico or Cafeina. And if you’re up for the trek, O’Callaghan recommends that “people choosing a walking holiday on the Camino de Santiago start their pilgrimage in Porto and walk the Portuguese Way into Santiago de Compostela.” Talk about having bragging rights on Facebook after that epic journey. 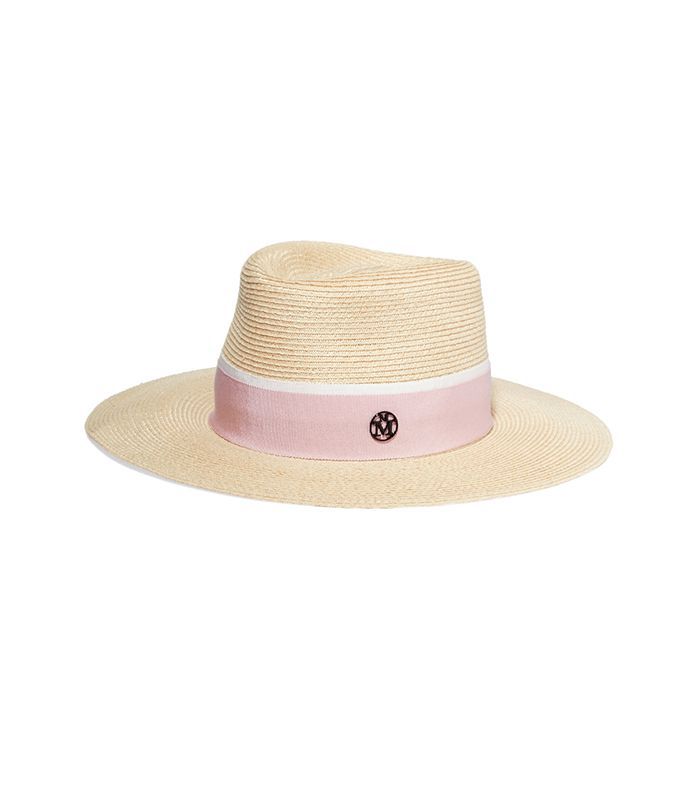 For the traveler who likes unpredictable, quirky experiences, consider booking your getaway to this small town located in Michigan’s lower peninsula. Travel agent and co-founder of YTravel Blog Caroline Makepeace says this region has been the number one recommended destination for the upcoming summer season. “It is a rising destination making its mark for quality wines, farm-to-table restaurants, and its own Michael Moore–founded film festival. Its charming downtown is filled with restaurants and shops selling resort wear and antiques,” she shares.

If you happen to travel the first week in July for Independence Day, you’ll be treated to plenty of sweet treats in Traverse City, as it’s the nation’s tart cherry capital and home to the annual National Ferry Festival. Another must-see, according to Makepeace, is the nearby Sleep Bear Dunes National Lakeshore. There you can explore 64 miles of vistas, freshwater beaches, hiking trails, and forested wilderness islands. 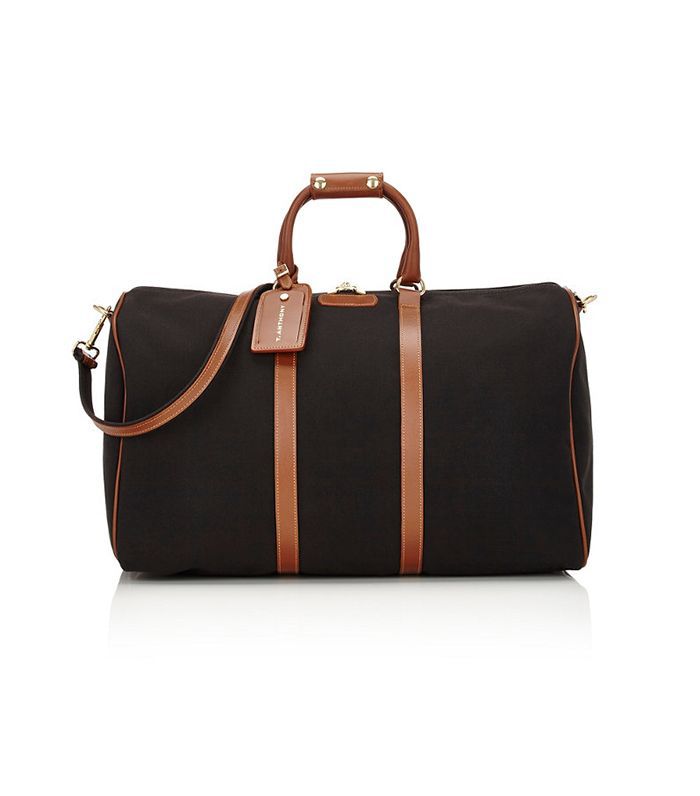 If you’re a wine connoisseur, then you’ve probably heard of the Finger Lakes in upstate New York. Noted for their sweet flavors from locally grown grapes, the towns that surround this area offer laid-back cafes and B&Bs, ideal for a weekend getaway. Not too far away is Dutchess County New York, a destination that Novogrod calls “the midcentury modern shopping mecca for design-centric New Yorkers.” This area offers plenty of hikes and lakes, along with an active art scene where visitors can enjoy a leisurely afternoon at the gallery art center The Wassaic Project. Novogrod says to book a dinner reservation at Severan, which offers “to-die-for local provisions, from meat and poultry to corn and lush tomatoes.” 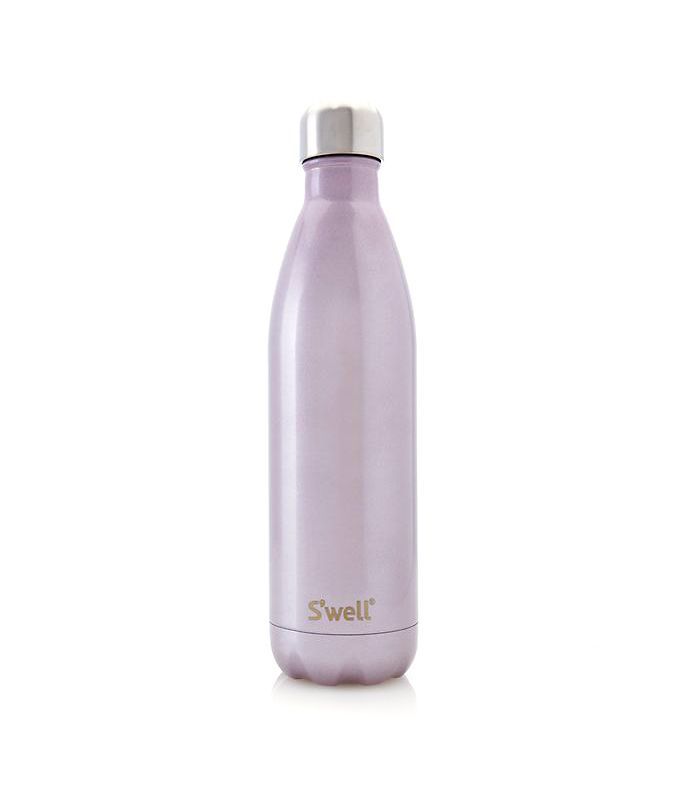 Instead of going to Lake Tahoe, which can be overly crowded in the warm months between Memorial Day and Labor Day, you can capture the same beauty of hiking mountains and diving off a dock into the freshwater at Lake Havasu City in Arizona. This small town boasts a modest population of 52,000 people but goes big with summer-inspired opportunities: from fishing and sailing to dozens of restaurants offering a lake view while you dine.

Captain Einsetler suggests skipping the traditional Airbnb rental or hotel stay and spending your vacation in a houseboat. This not only will help you relax, but it’s the best way to experience this hidden southwest gem. 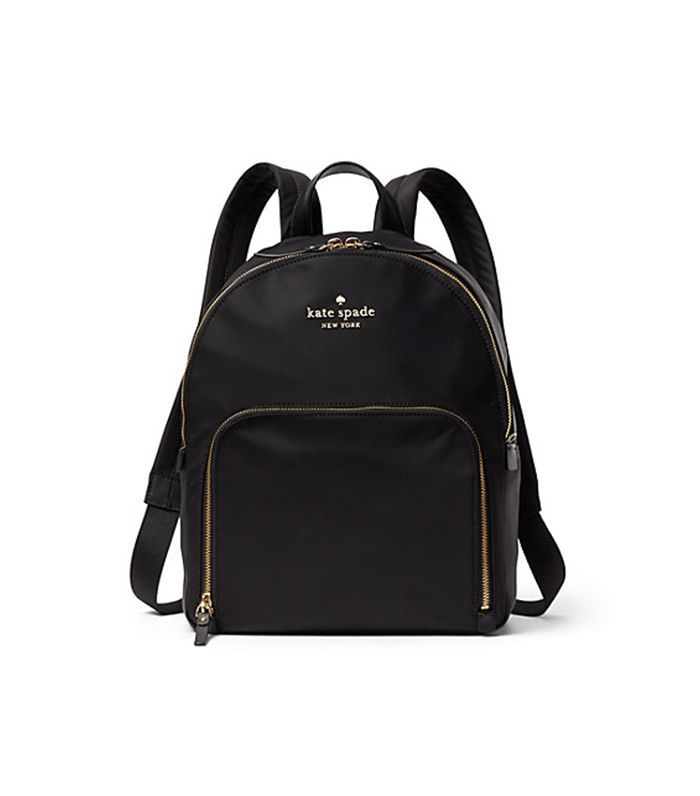 Which destinations are on your radar this summer?