The Most Beautiful Swedish Baby Names (You'll Want to Steal These)

It's no secret that Scandinavian style is having a moment. From the sheepskin hide on your bedroom floor to that dark rye bread you had for lunch to minimalistic clothing in your IKEA closet: Everything that's popular in Sweden, Denmark, and Norway seems to reach our shores. What you may not have noticed is that Swedish baby names are roaringly popular at the moment too.

From Agnes to Axel to Elsa, names that are topping the charts in Sweden tend to be traditional yet slightly quirky—trends that have been on the upswing themselves in recent years. Many of them are traditionally Swedish; others are Anglo-Saxon monikers that Swedes have embraced. If the region's ability to predict design, fashion, and food trends are any indication, these names will soon be huge. Hej Sweden organized a list of the top Swedish baby names. Take a look at the top 100 baby names that Swedish moms adore below.

Derived from the Latin "Adriānus," Adrian is a popular baby name choice in Sweden. A number of famous individuals bear the name, including past popes; basketball players Adrian Beltre, Adrian Branch and Adrian Caldwell; and tennis player Adrian Garcia.

Agata is derived from the Greek "Agathē," which means "good" and "kind." The Swedish variation of the name holds the meaning "pure," and is usually given to baby girls.

This nostalgic name, which is also Greek, means "pure" or "holy." In 2011, actor couple Jennifer Connelly and Paul Bettany called their daughter Agnes. (And that's a soft "e," by the way: The pronunciation is "Ag-ness," not "Ag-neez.")

Pronounced "AHL-been," the name Albin is a Swedish baby name growing in popularity for young boys.

A perennial favorite, Alice often tops the baby names list for most common names in Sweden. The compound name has evolved over the years to mean "noble one."

A global favorite, Alexander is a common choice for baby boys in Sweden. The name, originating from the Greeks, means "defender of man."

While this Old Norse name means "female elf," it is gender neutral and is used for both boys and girls. The most famous male bearer of the name had it as his middle name: Thomas Alva Edison.

Derived from the Roman name Antonius, Anton is a common name for boys in Sweden. Meaning "worthy of admiration or praise," the name can take various forms in other countries. Swedish hockey player Anton Forsberg is one of the many famous athletes named Anton.

Pronounced "A-rən," the name Aron is derived from the Hebrew "aharōn," which means "the exalted one."

This traditional, nature-inspired name is popular in Sweden, Norway, and Denmark. It's derived from the old Norse elements arn for "eagle" and viðr for "tree." The name is pronounced "Ah-RVahD." (If you have high academic aspirations for your bub, you'll be pleased to note that it rhymes with Harvard.)

While it can be a nickname for the name "Astrid," Asta is often a popular Swedish name all on its own.

While not as common in the U.S., Astrid is a popular name in Europe, particularly in Scandinavian countries. Meaning "divine beauty," Astrid comes from the Old Norse Ássfriđr, a compound name of "god" and "beautiful." While numerous influential individuals have been named Astrid, perhaps the best known is Astrid Lindgren, the author and creator of Pippi Longstocking.

Yes, it's pronounced "AK-sel"; there are no tricky silent letters here, luckily.

We're particularly fond of this name because of its sweet meaning: "father of peace." And it seems we're not the only ones who love it. Funnyman Will Ferrell's son is named Axel Ferrell while athlete Tiger Woods's son is named Charlie Axel Woods. (Sidenote: Charlie is also a hugely popular name in Sweden, so it seems the golfer had a theme in mind with this baby name.)

A Swedish version of the name Nicholas, Claes means "people's triumph." It is a popular masculine name that has withstood the test of time. Pronounced "KLAHS," notable individuals named Claes include artist Claes Oldenburg.

Popular in Sweden, Colin is a name that also means "people's triumph."

While it originates from the Latin "horn," Cornelia routinely hits the most popular names charts in Sweden. Writers Cornelia Funke, Cornelia Hoogland, and Cornelia Amiri are notable people with the name.

This floral name is a nod to pioneering Swedish botanist Anders Dahl. The name Dahlia was chosen by Canadian food celebrity Gail Simmons for her daughter—but even more compellingly, Dahlia is a floral choice that isn’t overdone, nor soft or wishy-washy.

Meaning "strong," Ebba is the feminine version of the name Ebbe, which routinely ranks among the most common names in Sweden.

This name doubled in popularity from 2014 to 2015 due to the popularity of the animated film Frozen—but guess what? It's a traditional Swedish name that sits at the top of the popular Swedish names list. Model Elsa Pataky also bears the name, in case you’re wondering why you've seen it on a best-dressed list recently.

While it means "rival," Emilia is a beloved feminine name Swedish parents often choose. While it appears to be the same as the name Amelia, the name has a different root and meaning. Amelia comes from a German root which means "work."

In Sweden, Leo isn't just a shortening of Leonardo. It's a standalone name used for both boys and girls, and its use in Sweden dates back to 1753. Its original Latin meaning is "lion"—so the name has both playful and majestic connotations.

While it's the name of a Swedish flower, Linnea is derived from the name of Swedish scientist Karl von Linné, who is credited with the Linnean classification system for plants and animals. The name has two pronunciations: "li-NAY-ə" and "LI-nee-ə."

Popular in Scandinavian and Slavic countries, Maja is derived from the Greek "Maia," who was the mother of Hermes. Swedish singer Maja Ivarsson bears the name.

Number 13 on Sweden's popular baby name list is used widely across Scandinavia. It's also occasionally used as a girl's name in Sweden and Denmark.

A traditional English name, Olivia (meaning "symbol of peace") has been appropriated by both Swedes and Americans alike. Athlete Lance Armstrong, musician Eddie Vedder, and actors Al Pacino, James Van Der Beek, Denzel Washington, and Ben Stiller have all fallen in love with this name—each calling their daughter Olivia. With its kind, classic connotations, we can see why.

While the spelling with a K is traditional in Scandinavia, the English spelling of Oscar nevertheless remains on the top-20 list in Sweden. Actors Hugh Jackman and Gillian Anderson both chose to give their sons this name, which means "God's spear" or "divine spear."

This chic name, meaning "star," was originally Latin but later became popular in England. It was eventually snapped up by the Swedes and is also hugely popular among celebrities, with actors Harvey Keitel, Matt Damon, Tori Spelling, Ellen Pompeo, and Antonio Banderas—plus Beatle Paul McCartney—all bestowing the name on their respective daughters.

Commonly considered to come from the Russian "faith" or Latin "true," Vera is a feminine name that frequently graces the Swedish top 100 names list. American fashion designer Vera Wang is a notable individual with the name. 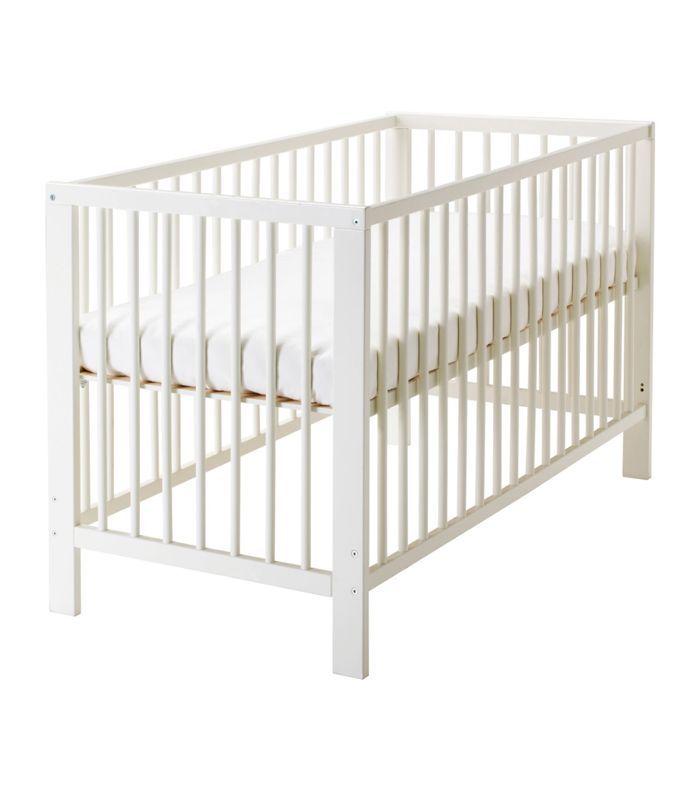 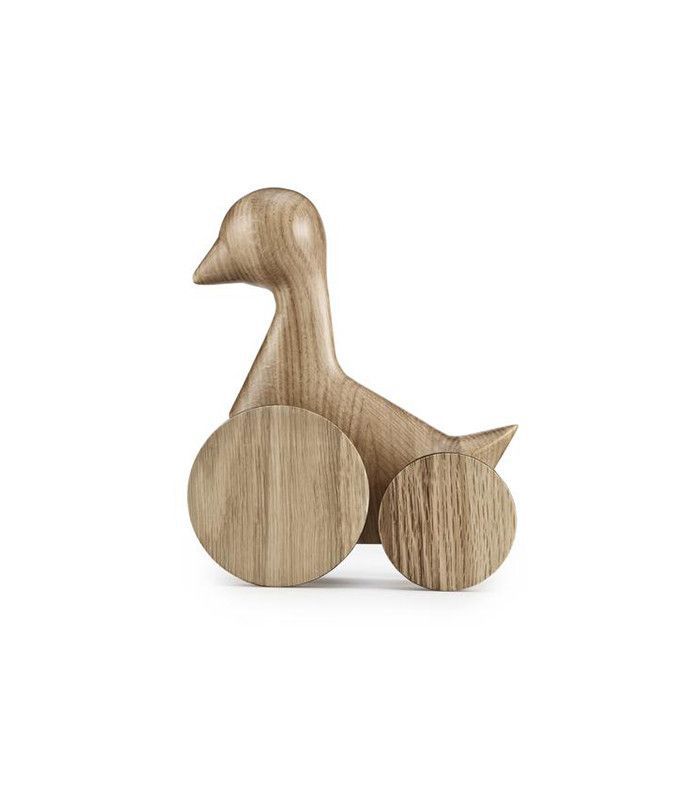 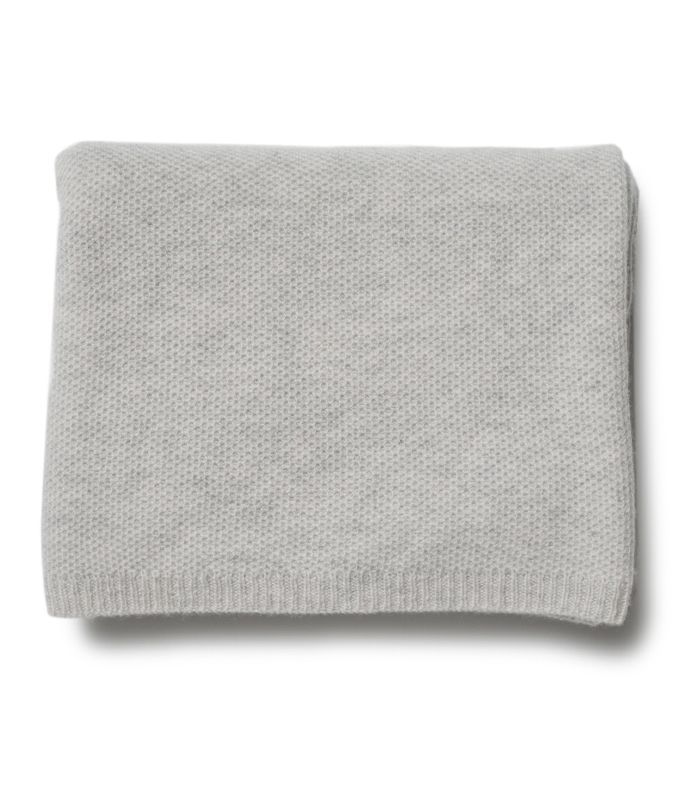 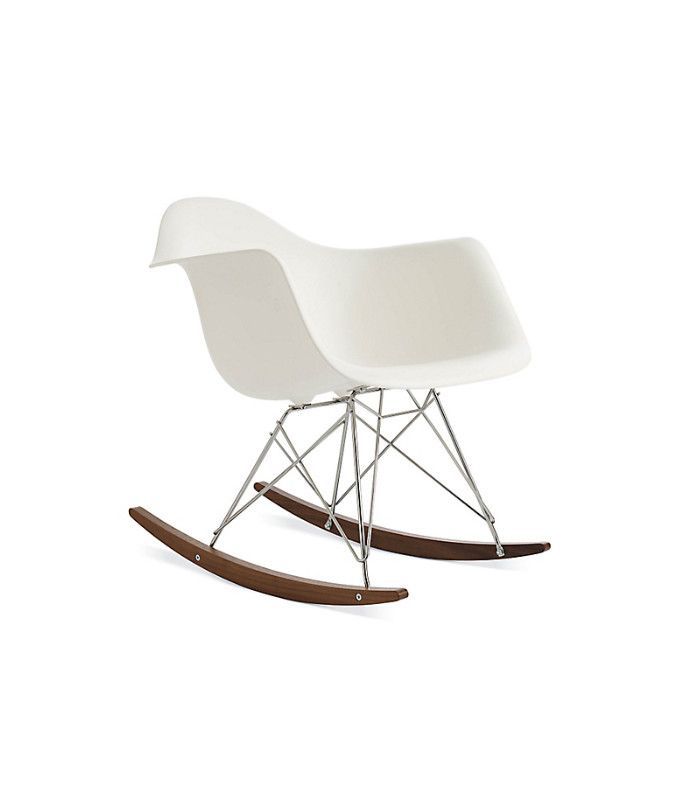 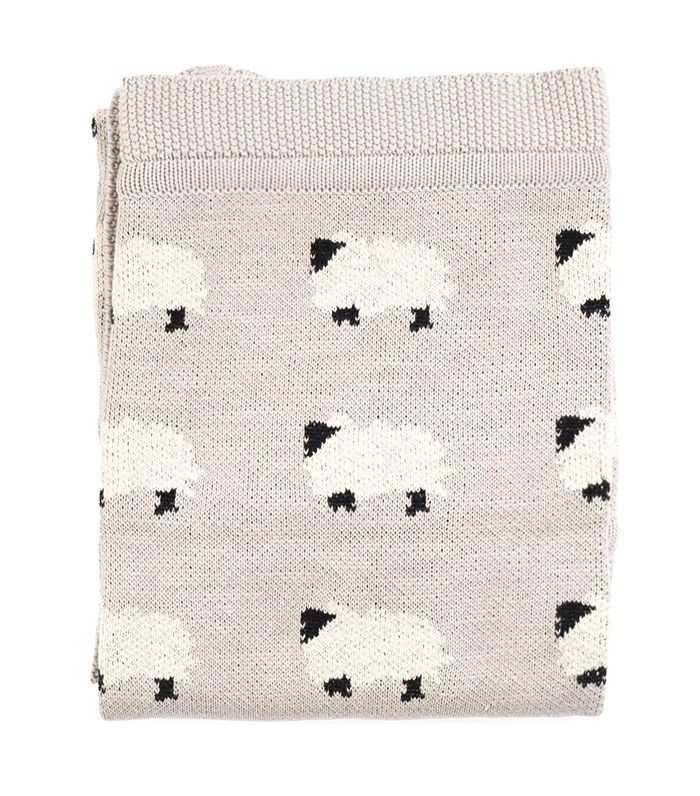 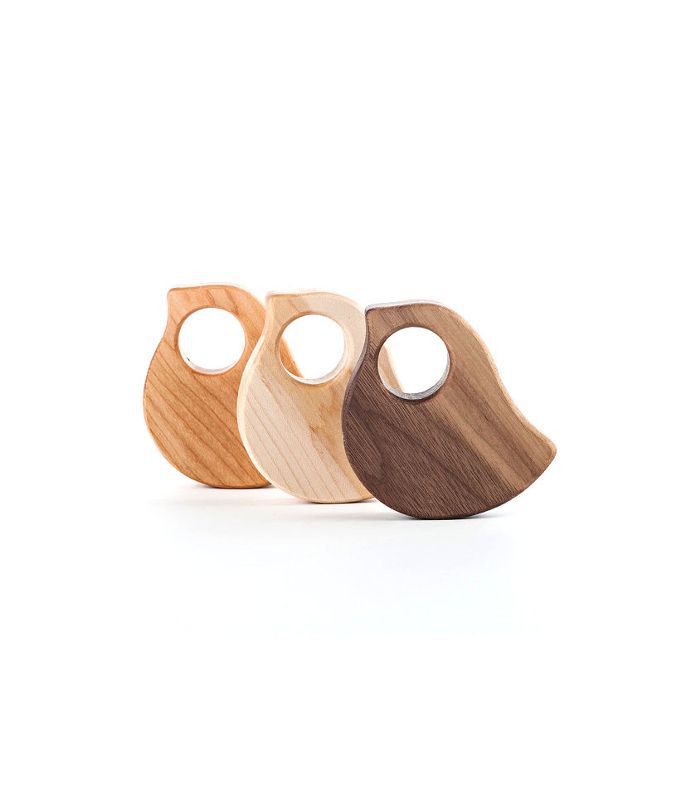