Wondering What to Text After a First Date? We Asked the Experts

Modern technology has undeniably blurred the lines of traditional dating. Let's face it: Phone calls elicit more raised eyebrows than pounding hearts, and women are no longer ones to sit by their phones hoping for their date to make the first move after a first encounter, but that doesn't make the follow-up post–first date any less daunting: Did they feel the same way you did? Did you even like them? Maybe you weren't convinced, but you'd still like the reassurance of a follow-up text? With no official rulebook, dating can feel not too dissimilar than walking a tightrope with blinders on.

A little mystery during the courting phase is always a must.

To shed light on the new conventions of texting after a first date, we called on the help of two modern-day dating experts, Nikki Lewis and Greta Tufvesson, co-founders of the matchmaking service The Bevy. One of the most asked questions among singles: Who should text first? "A little mystery during the courting phase is always a must," says Lewis. "Depending on who pays for the first date, the other party should send a text later that night or the next morning thanking them for the night before."

Now that you know whether you should work up the courage to send the initiating text after a first date, how long should you wait? "Pretend you have other things to do, even if you don't," says Tufvesson. "There is no need to text someone right as you hop into your Uber to leave. If you had a good time, there is also no reason to wait three days to text. That's immature. Text them the next day—not at 6 a.m., obviously, but at noon."

Don't agonize another second over what to send, as we asked the two dating pros to share foolproof texts for every first date scenario.

The text: "Last night was awful. We have nothing in common. Let's do it again."

The reason: "Saying something sarcastic can be a turnoff for some people, but I think it's clever if you were making out and laughing the whole time," says Lewis. "If it was clear it was a great date, saying something funny and ironic will leave the other always wanting more."

If the date went well but you're not sure about them…

The text: "Thanks again for last night—that was fun! Who knew I liked lychee martinis?"

The reason: "Ending with a question is always key to keep the conversation going, even if it doesn't technically need to be answered," suggests Tufvesson. "Try bringing up something from the night before, and end with a question so they have to answer. Get that second date!"

The text: "It was great meeting you! Thanks for last night."

The reason: "Here you're leaving this open-ended," says Lewis. "You're not begging for another date, but you're letting them decide. If they ask you out again, fine. If they don't, fine. There's not too much on the line here, so don't overthink it."

If the date was fine but you're just not feeling it…

The text: "I had a fun time last night—thanks again! You're awesome, but I didn't feel the romantic spark. I'm sure you'd agree."

The reason: "Saying something like this is friendly and gives them a chance to save their ego at the end when you assume they weren't into you either," says Tufvesson. "It's a good way to not hurt the other person's feelings."

The text: Don't send anything at all.

The reason: "If a first date goes horribly wrong, there's a problem there," warns Lewis. "Both parties should be patient, courteous, and give their full attention, no matter if the chemistry is or isn't there. No text should be sent at all if a date goes horribly awry. Why rehash a bad thing?" 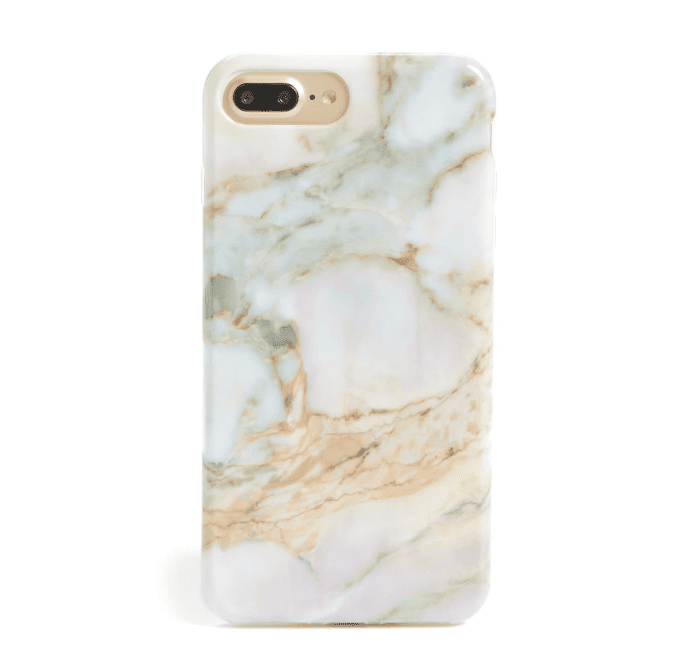 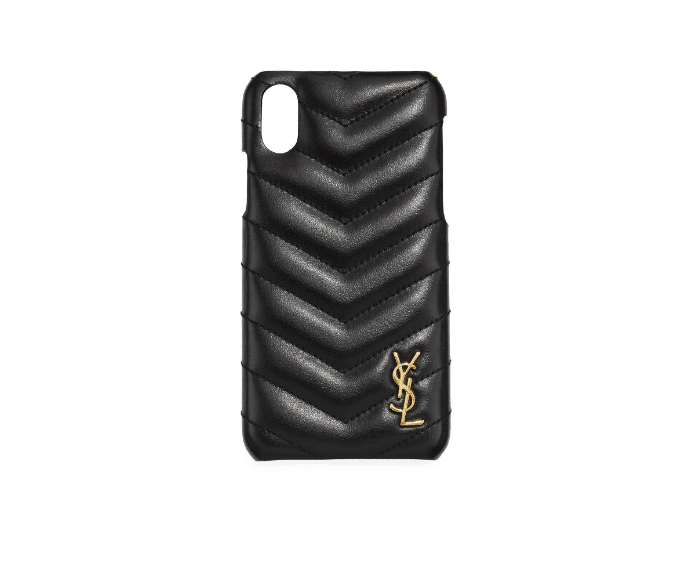 Next up: 18 things I've learned after going on over 20 dates.