Great hotels in Paris aren't hard to come by. In this fashion capital, design hotels seem to be popping up quicker than skyscrapers in Shanghai. But here's the kicker: Many of them aren't super affordable. From the classic George V to the hip Les Bains or the coveted Hôtel Costes, a room in one of these swanky establishments will certainly set you back hundreds of euros a night. Luckily, one French entrepreneur set out to change this.

Nicolas Nonon's goal when opening the ambitious Parister Hotel was to create a five-star authentic experience without the fuss and fanfare of some other offerings, opting instead for a convivial approach that would appeal to travelers and locals alike. With the help of architect Aldric Beckmann, Nonon turned an ordinary building in Les Faubourgs into a hotel with the tradition and charm of the bucolic apartment blocks Paris is known for. True to its roots, the project is even complete with an interior courtyard—albeit much more modern than its façade would suggest.

The interiors aren't any less impressive: rich jewel-tone velvet banquettes meet elegant wood-paneled rooms while modern furnishings marry well with the hotel's penchant for wellness and community. Best of all (as far as we're concerned), rooms currently start at $161 a night. Ready to book your next trip to the City of Light? We bet this is where you'll want to stay.

Once an underwhelming 1990s office block in the heart of Les Faubourgs, the hotel now sits in one of the more charming blocks in the area. Nonon and Beckmann's vision sought out to preserve classic French architecture and Parisian charm. From an outsider's perspective, the building (designed by Beckmann N'Thépé Studio) checks all the boxes of traditional French architecture.

On the inside, the common areas are an interesting mixture of old-world glamour and modern conviviality. Les Passerelles, the hotel bar, was created in the spirit of old libraries and cozy mixology bars, complete with emerald velvet benches, terrazzo tables, and paneled walls.

The team from the popular cocktail bar Le Distrait is behind Les Passerelles's nighttime menu, with seasonal cocktails blending flavors of yuzu powder, Icelandic gin, goji berries, Jamaican rum, Sichuan pepper, and South American pisco. During the day, the bar serves a healthy mix of fresh juices and balanced brunch near an unobstructed view of the plant-covered terrace outside.

The other common areas are crafted to entice travelers and locals alike. After all, the neighborhood in which the hotel is located has become known as the epicenter of a new wave of creatives. Nestled between the most famous streets of les Grand Boulevards, the hotel is just a stone's throw away from some of the best department stores in Paris.

The rooms are no less charming. The larger duplex rooms offer private terraces that look out onto the majestic Parisian roofs beyond. Walnut headboards and brass sconces give the spaces an authentic flair. (Although modern convenience is nestled into each nook and cranny.)

Even in the smaller rooms, quality sleep is the number one priority. To that effect, murals mimicking relaxing sunsets provide a relaxing ambiance while thick, royal-blue velvet curtains ensure the highest level of privacy. The bedding, chosen with great care, also promotes uninterrupted rest.

The bathrooms are equally adorned with simple, modern elegance. Equipped with celadon glass paste tiling and signature towels, it furthers the relaxed atmosphere of the guestrooms. In larger suites, the bathrooms are complete with hammam spas or saunas.

But the true pièce de résistance of the Parister's wellness philosophy lies in the basement, where a skylit 20-meter pool promotes calm and relaxation alongside a fitness center that offers a full range of boutique classes. From HIIT training to meditative yoga, boxing, and everything in between, there's something for everyone. By offering yearly memberships, the CYD playground in the hotel is another effort to blur the lines that exist between locals and tourists. 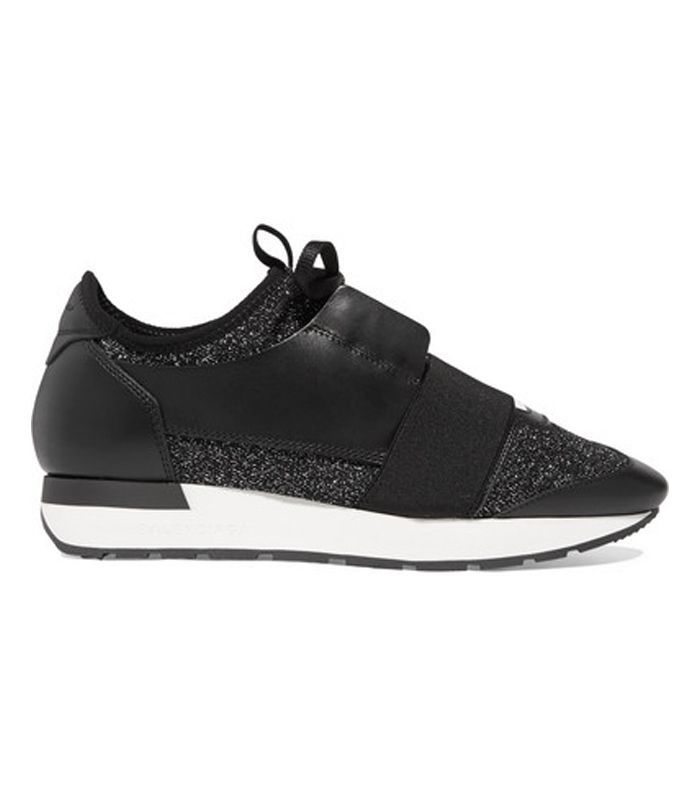 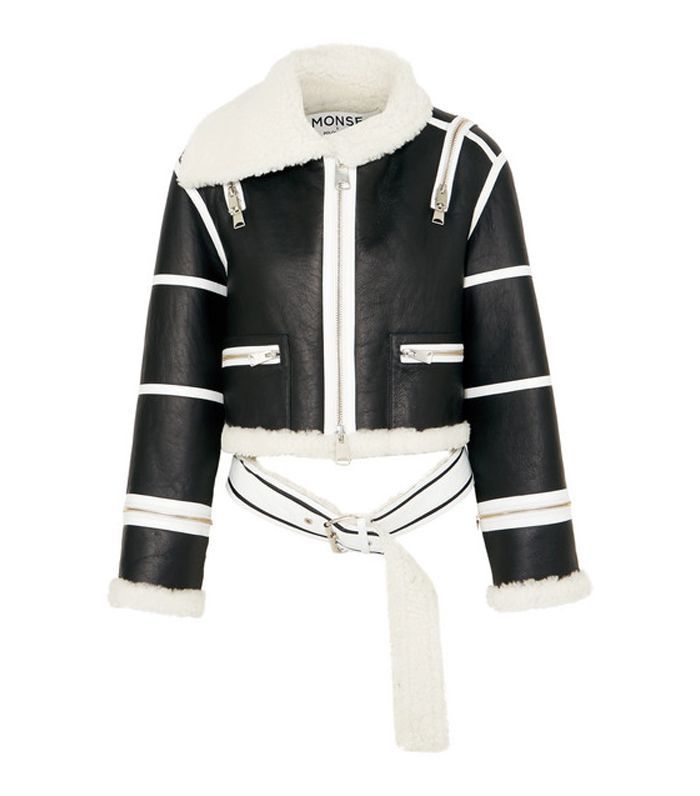 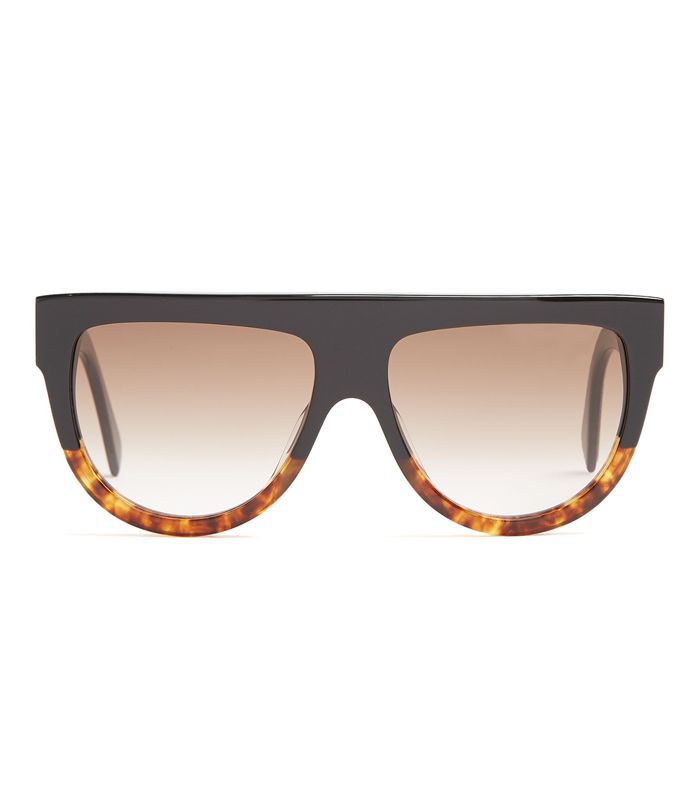 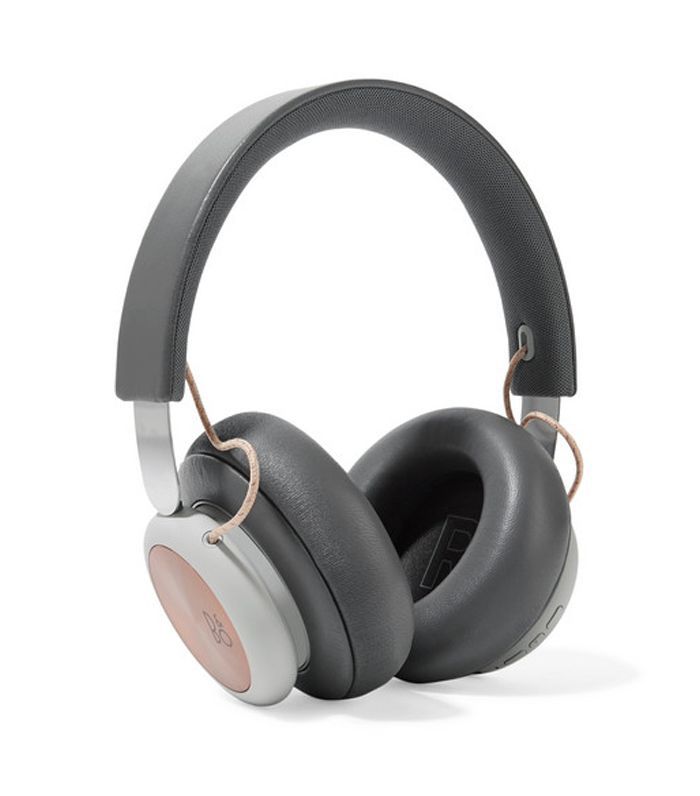 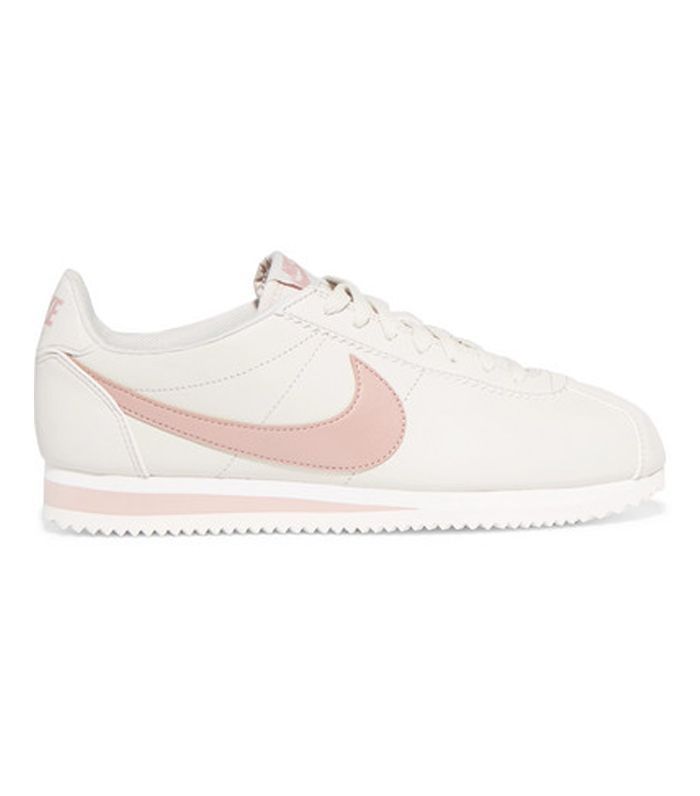 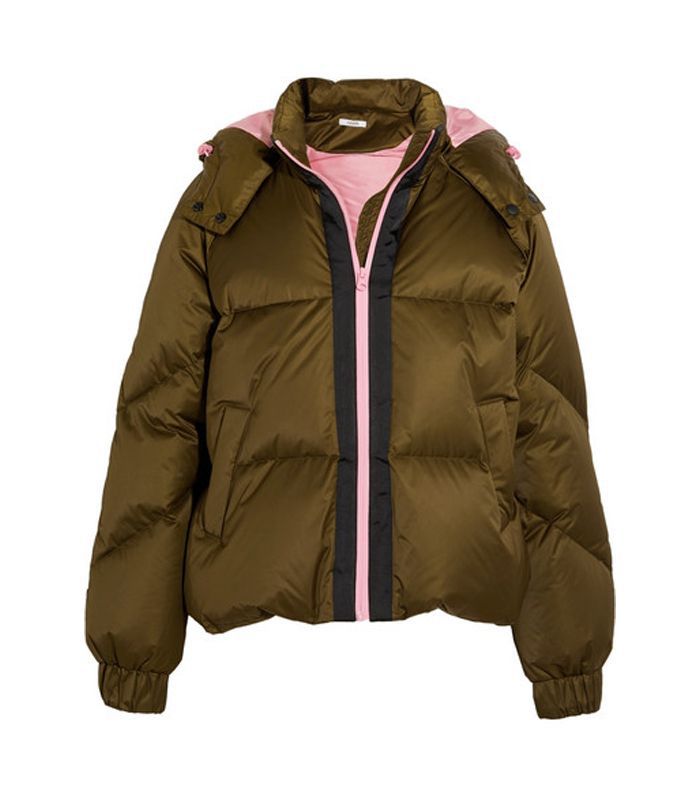 And now, a first-time visitor's guide to Paris.