The power of female friendship is fierce. Nothing compares to the concrete bond women have with their besties. According to The New York Times, "female BFFs are the new power couple," and we 100% agree. First of all, they never make you feel bad about eating a bowl of mac 'n' cheese followed by chocolate while binging on Friends reruns. And secondly, your best friend is always there for you in a crisis. Even if your phone call is at some ungodly hour of the morning, your BFF will always pick up, #amitrite?

But aside from the trivial, there's a compelling health argument for why women need close friendships. A study from Harvard Medical School found that women with BFFs are more likely to lead a contented life, while research conducted by David Spiegel M.D. found that women with breast cancer who had a "strong, supportive circle of friends, outlived by many years their counterparts who lived in social isolation." So in honor of our special sisters, we outlined some of the things only best friends understand (#bffs4lyfe).

You can be really good friends, hang out often, and share good times, but it's not until you give each other nicknames that you're really official best friends. These simple, often silly handles are often weird (and sometimes derogatory), but they're a symbol of trust, affection, and true intimacy. It's an internal meter that you've crossed the line from everyday buddies into lifelong pals.

From Beyoncé's "Single Ladies" to Fleetwood Mac's "Rumours," there's always that one song that triggers your vocal cords and induces screaming at the top of your lungs whenever you're together. Of course, this is shortly followed by singing the lyrics at extreme decibels and dancing on the spot, regardless of where you are. It's insanely annoying for anyone in the near vicinity, but you couldn't care less, right? Girl power.

When it comes to BFFs, there really is #nofilter. They'll be totally (and sometimes brutally) honest when something doesn't flatter you in the dressing room; they don't hold back on the criticism, especially if your cooking tastes bad; and they'll be real about your new hair color. But you never get upset, because deep down, you know they're saying it from a place of love. They've seen you at your best and at your worst, but they truly wouldn't change anything. It's a blessing and a curse.

Regardless of how many years have passed, your best friend has a photographic memory. She remembers everything, including that embarrassing time when you fell down after too many tequilas at a corporate function, or that dreadful party when you chased an old boyfriend in tears pleading to get back together. While your best friend was 100% there for you at the time, she also has an uncanny knack of reminding you about said tragic events, usually at the most inopportune moments, like when you've invited your new love interest over for dinner. She's just keeping it real, right?

She also knows all the intimate details about your health, too, from weird dietary requirements to digestion issues to what type of birth control you're on (and which ones made you wig out). No embarrassing problem or moment is off-limits. It's hard when someone knows you this well, but we could never live without her.

There's a common pact between many besties around the world that if true love doesn't find you, you'll marry each other (or at the very least, live together). When you have a partner in crime who will practically do anything for you, and knows your deepest, darkest secrets, it's kind of a no-brainer that you end up together. Knowing you have a fallback also takes the pressure off. No one needs that burden; life is hard enough.

No one can empty out a cupboard quite like best friends on movie night. It's always baffling how two people can manage to devour a huge 7-Eleven haul and then still scavenge the fridge and pantry for more. But this isn't just about the eating of the snacks. It's what happens during the binge that really matters.

An insane bonding process occurs through all the silliness that ensues and hysterical laughter. We honestly believe that many of life's biggest problems could be solved if everyone just huddled under blankets together with bowls of chips, candy, and chocolate. The world would be a much better place because of it, guaranteed.

Strong life-altering friendships are built on road trips, fun sleepovers, girls' nights, beach days, festivals, and the crazy things that happen at all of them. These wacky junctures eventually become inside jokes that live on forever. The only problem is no one else understands them. This is an issue when you're out in the wild and other friends aren't in on the joke. You'll most likely incur strange looks when you're both gasping for air in stitches of laughter with tears streaming while you're rolling around on the floor. There's no point in explaining; that never ends well. They're almost always "you had to be there" jokes anyway, and you'll be disappointed when they don't get it or fail to find it as funny as you two do.

It doesn't matter if it's been one year or 10; when you see your longtime BFF after an extended break, it's as though time never passed. After a few squeals (okay, a lot of squeals), you pick up where the last conversation left off, just like it was yesterday. Your connection is so strong that nothing could ever separate you, not even distance or time. It's the best feeling in the world.

Here, our favorite must-haves for a BFF sleepover. 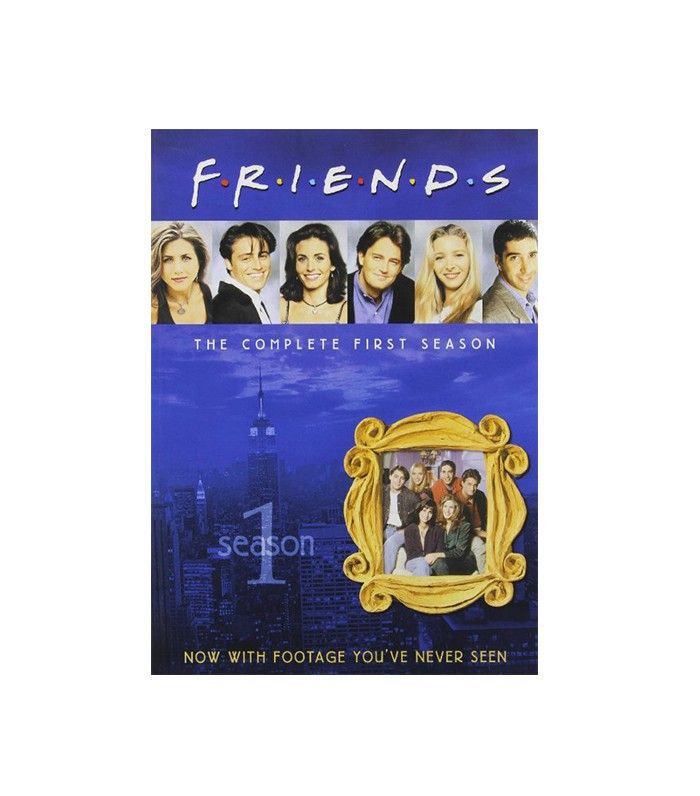 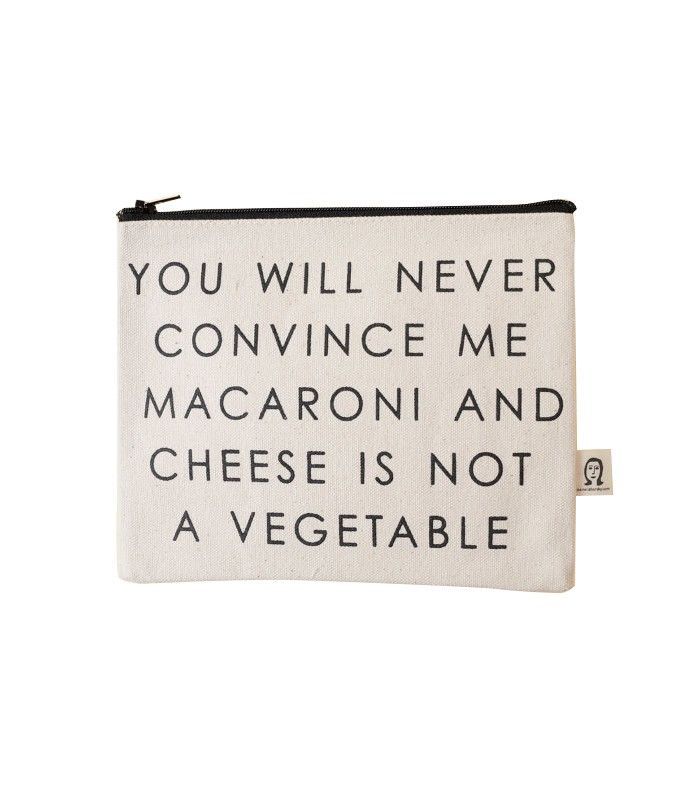 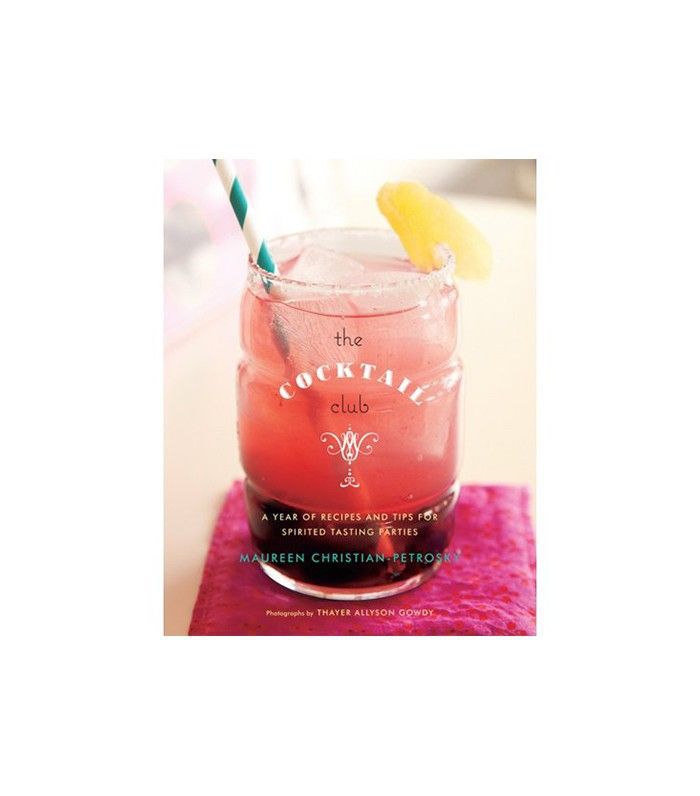 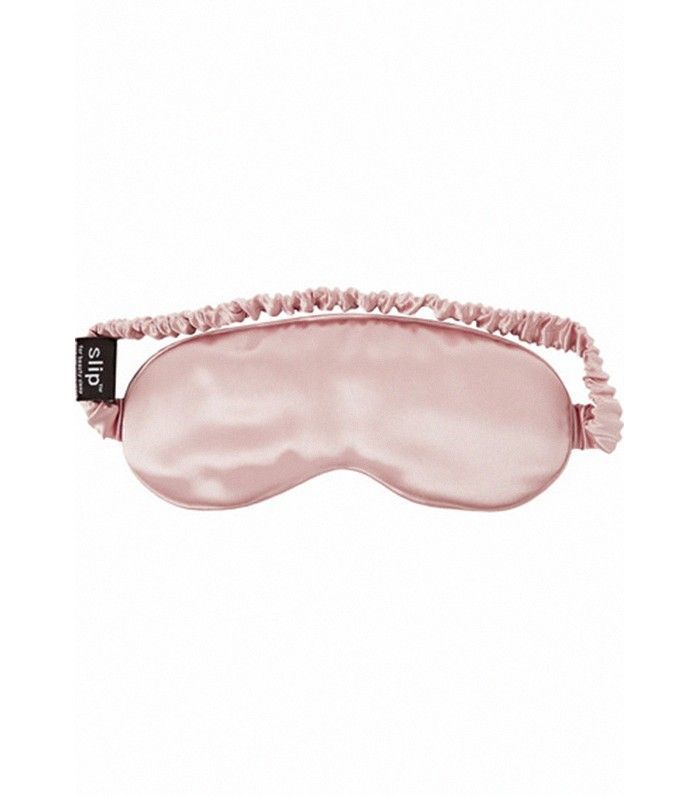