5 Things You Should Not Buy on Black Friday, No Matter What

If there's one "secret" people love to share about themselves, it's where they scored a good deal. Ask the person with the cute skirt on where they got it, and if it happened to have been on sale, they'll probably tell you. We all like feeling as though our money is working for us, rather than the other way around, and that's why Black Friday can be so alluring. It's as though an entire event was made for us to share how much we've saved with loved ones and strangers alike, and those deals and bragging rights are too good to pass up.

But don't let your excitement for slashed prices blind your better judgment: Black Friday is only worth it if you know how to work the system. We found the five things you should definitely not spend your money on as you brave the crowds and the five things that will make the most out of the offered discounts.

Follow this guide, and we're sure that you'll return home with that elated feeling of saving a bunch of money on things you want. When that feeling ends, you can always tell someone about it.

A new refrigerator and washing machine may seem like a smart purchase on Black Friday—especially ahead of all the holiday eating and party hopping you plan to do—but better deals can usually be found during three-day weekends like President's Day and Memorial Day. In fact, waiting until New Year's Day sales hit can often score a better discount, too.

But if you're set on making your home run more smoothly with a Black Friday purchase, then focus on buying smart home technology like an Amazon Echo or Google Home. Kohl's, for example, offered Google Home for $80 one Thanksgiving, versus its regular price of $130.

It may seem like a can't-miss deal if you come across a highly discounted diamond ring during a Black Friday sale at a department store, but don't fall for it. The prices of diamonds and gold are dependent on their market value, so a discounted sparkler usually means that it's not worth much, to begin with. It's best to hold on to your money and buy a ring that's worth the splurge.

Nevertheless, accessories like Apple Watches and Fitbits are legitimate steals at big-box stores during Black Friday, as long as you're willing to settle for an older model. 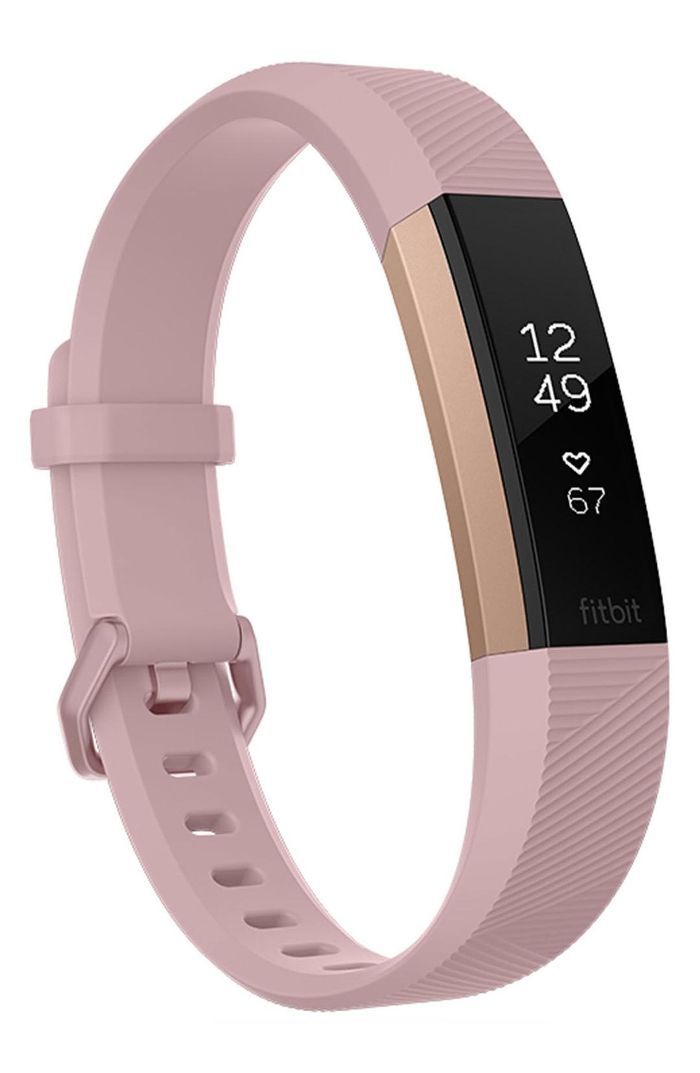 Electronics are often what Black Friday sales are all about—that's usually what customers are clawing after in "doorbuster" deals—but don't get caught in that crowd. Those specific electronics are often off-brand, which means that they're of a lower quality than what you can bring home for more money. Also, each store only receives a limited number of the "buster" product.

Do your research if you're ready to wait in line for a new high-definition television or other coveted tech toys. The brand-name offerings will still be discounted, but you'll have the peace of mind knowing that they'll last years. 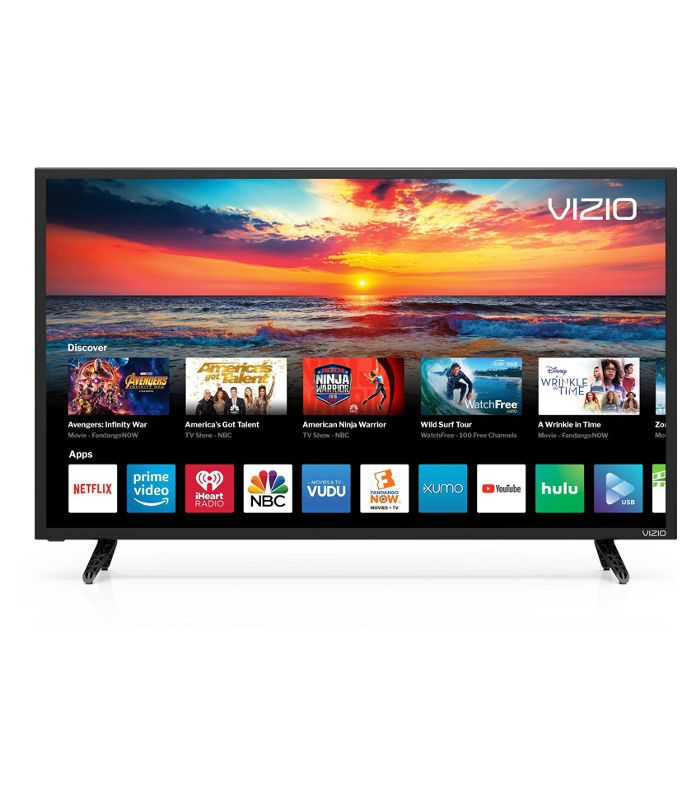 When you see a cute top—and even cuter shoes—at a discount on Black Friday, all signs seem to point to the checkout line. However, it's best to hold off on buying any clothes until a couple of days later on Cyber Monday. You're likely to find even better deals on what's up for grabs, and you can do it from the comfort of home.

That being said, gaming systems are a notorious steal on Black Friday if you don't mind taking home last year's models, and you can save as much as $100 on them at the big-box stores. In other words, the money you save on buying a PlayStation could be put toward new shoes. 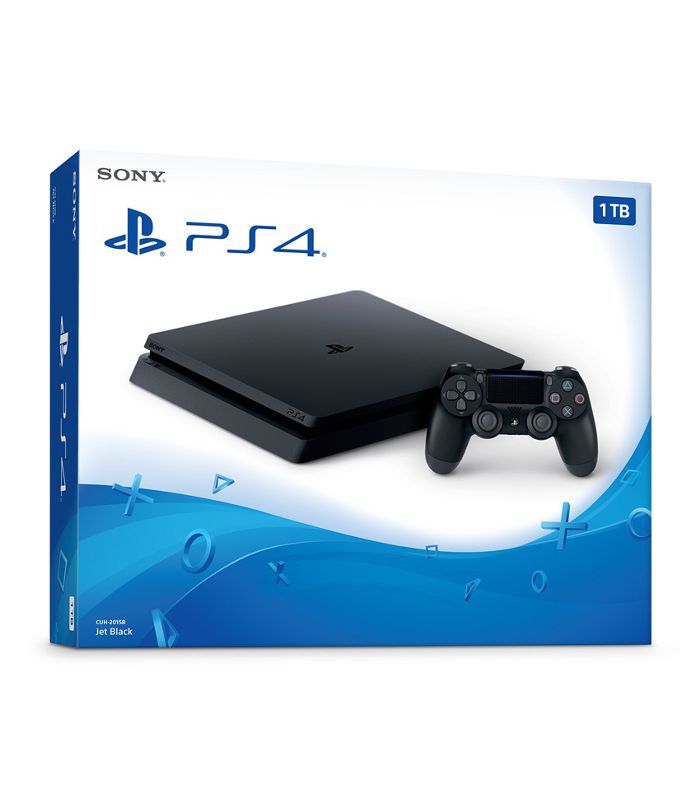 Holiday decorations will likely be lining the aisles of stores that are open on Black Friday, but it's a good idea to skip buying any garlands, wreaths, or ornaments now. The real deals for decorations happen after the holidays themselves, which means that you can stock up at a discount then.

What you should focus on is where you're going to travel in 2019 since many airlines offer cheap flights, cruises sell lowered fairs, and resorts book at discounted prices during Black Friday. And if you haven't bought anything after that date, don't worry. A lot of the deals are extended for Cyber Monday, too. 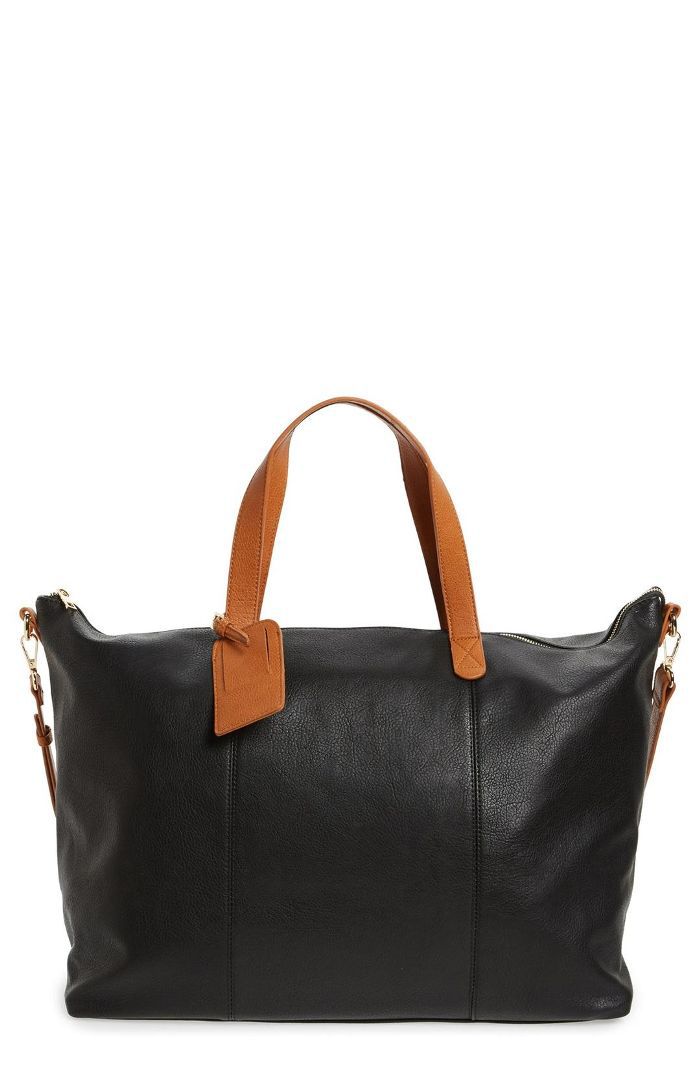 This story originally appeared on September 25, 2018, and has since been updated.