Amsterdam is a city known for its cafés, bicycles, and canals. Just like a mini Venice, the Netherlands port city was built on a grid of canals that now line the city's prettiest streets. But Amsterdam is much more than just legalized marijuana and Red Light districts. The Dutch city boasts impressive architecture, rich history, and a surprising culinary scene.

As a smaller European city, Amsterdam can easily be explored over a long weekend, but the charm might make you want to linger for a little longer. The lit-up bridges at night, the canal-lined cobblestone streets, and the quaint bicycle-filled streets just seem to epitomize Dutch charm. Ready to explore the Dutch capital? Here are 12 things to do in Amsterdam you definitely shouldn't miss.

De Kas: Situated in the formed Amsterdam City Greenery, this acclaimed farm-to-table restaurant is an Amsterdam "must." The gigantic glass-ceiling greenhouse at De Kas provides the perfect backdrop for an unforgettable meal.

Salmuera: Latin American food is maybe not what you'd expect to eat in Amsterdam, but Salmuera is worth the detour. An open-air spit is at the heart of this meat-centric restaurant, which has become a staple for locals and tourists alike.

The Dylan: If the weather allows, stop by the courtyard at The Dylan, which serves drinks and delicious food in a quintessential Amsterdam atmosphere. The restaurant requires reservations, but the bar and courtyard are first come, first served. 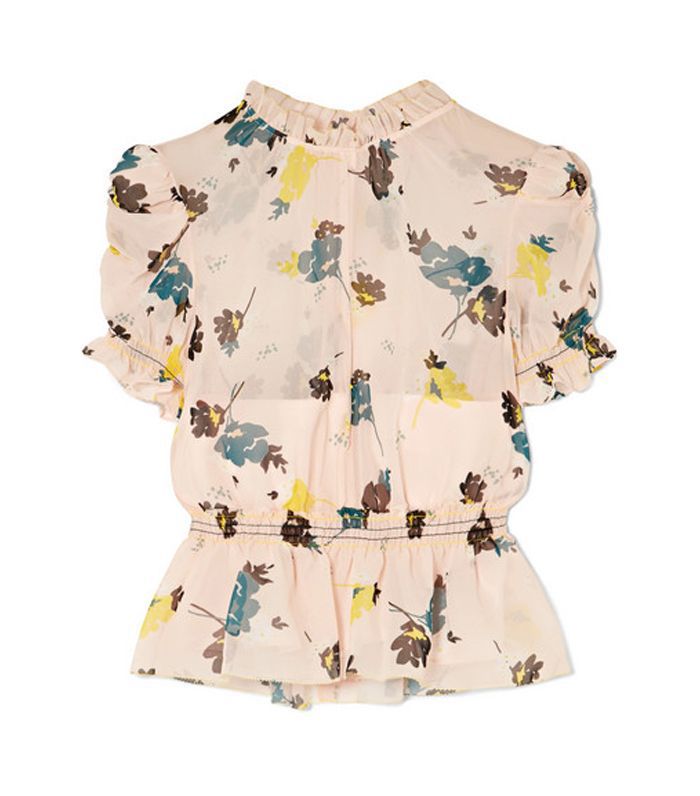 The Hoxton: Start the evening at the lobby bar of The Hoxton, where its bartender, Luca, serves up incredible cocktails and is never short of recommendations of restaurants or bars to try.

The Pulitzer: Have a drink at the Pulitzer's bar, where intricate cocktails are served in teacups and other out-of-the-box glassware. Its bar bites are also delicious.

Duke of Tokyo: If karaoke is your jam, end your night at Duke of Tokyo, a Japanese-style karaoke bar with private rooms. This place goes above and beyond regular karaoke bars to make sure you have the best time. 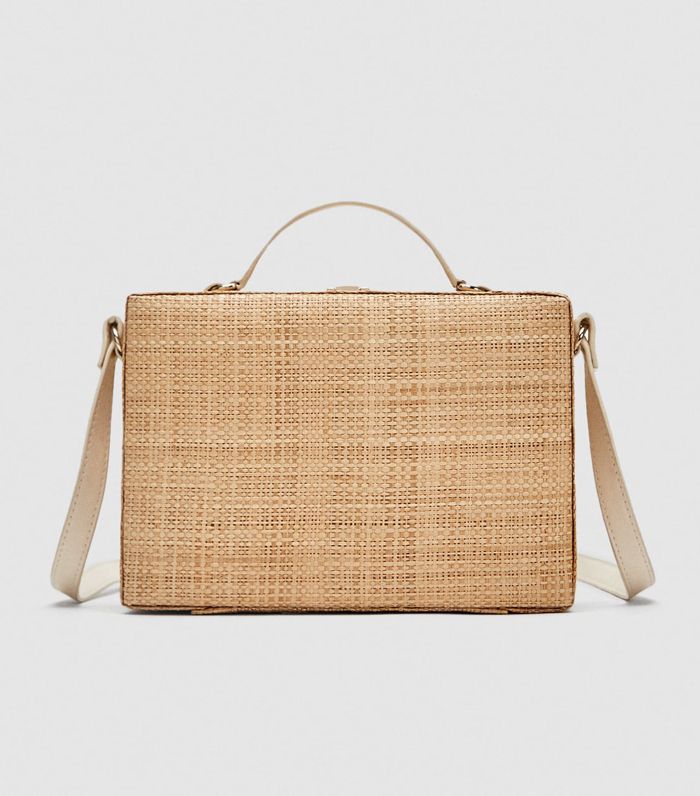 Go on a canal cruise: While taking a canal cruise is definitely on the more touristy side of things, it's actually incredibly enjoyable. Pick a smaller boat with a full bar and sip a Heineken as you drift down the waterways at sunset. The boat pilots are very knowledgeable about Amsterdam architecture and politics, so you'll learn a thing or two.

Rent a bike: There's no better way to get around Amsterdam than on a bike. Join a bike tour of the city or rent a bike on your own—and drive around the quaint cobblestone streets. Just remember to follow the strict biking rules, as there are a lot of cyclists on the road.

Visit the Stedelijk Museum: Located on Museumplein, the Stedelijk has an impressive collection of modern and contemporary art. The Stedelijk is centrally located to many other museums, so you can visit them all at once. 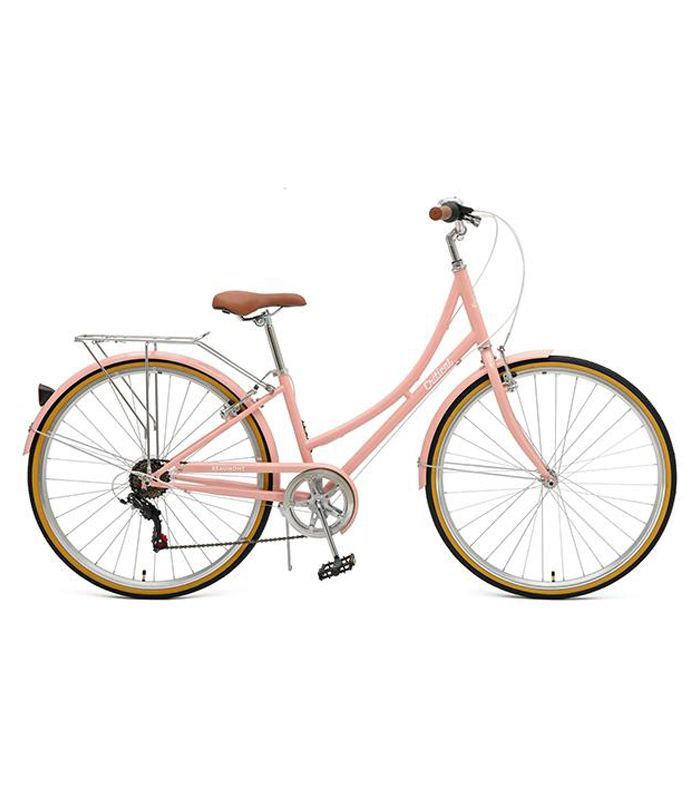 The Hoxton: Located in what was once the mayor's home in a series of canal row houses, The Hoxton is a colorful, Soho House–esque space with a lively bar and restaurant scene in the lobby.

The Waldorf-Astoria: Treat yourself and check-in at the Waldorf-Astoria, one of Amsterdam's grandest hotels. Set in a series of 17th-century canal-side palaces, this five-star hotel has unbeatable views and unparalleled service.

The Moxy: Budget and solo travelers will love the new Moxy Hotel, which was recently opened in Houthavens—a neighborhood bustling with new creative startups. Grab a drink at the bar at any time of day or pick up a game of What Do You Meme in the library 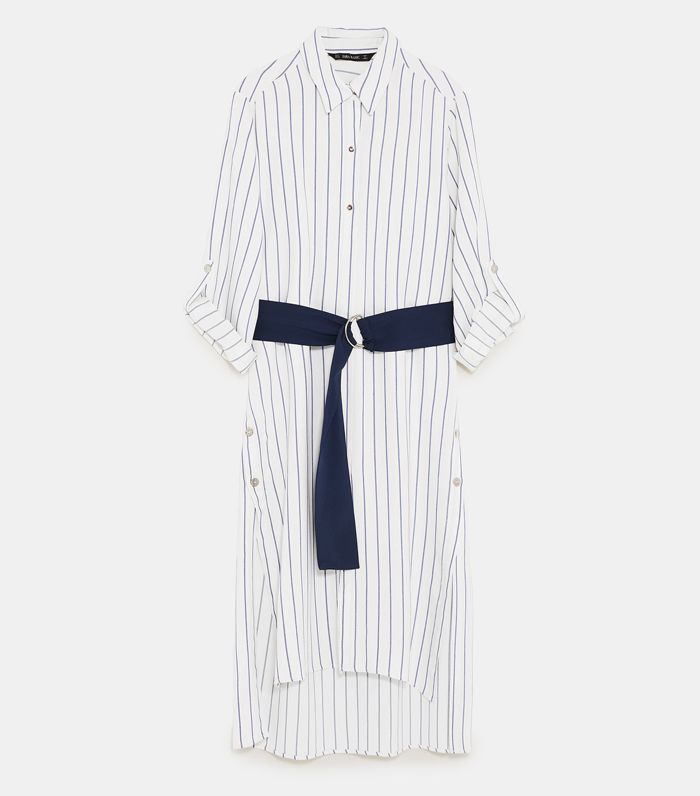 Next up: 12 things to do in Budapest that will inspire a trip to Hungary.