After a short three-hour flight from Atlanta last month, I touched down in Belize City. The tropical air was hot and humid, but not in an oppressive way. I felt as if my dreary winter skin was instantly hydrated, and the sun kissing my face was giving me life. Just one more 15-minute flight and I'd reach my final destination, Mahogany Bay Resort and Beach Club on Ambergris Caye.

Little did I know before planning this trip, Ambergris Caye is a peninsula that stretches south from the tip of Quintana Roo, Mexico, just a few hours from Tulum. But the Tulum crowds are nowhere to be found here. In San Pedro, it's mostly friendly locals and lots of golf carts (the main mode of transport).

As we walked up to the plane that separated us from our final destination, my nerves kicked in. Tropic Air, the sole Belizean airline, operates on a fleet of small 14-seater Cessna planes that look straight out of the '80s. My assigned seating for the flight was the co-pilot's chair, and as the pilot helped me clip in my seatbelt, I feigned a relaxed air. My internal monologue told a different story: Will the plane even hold up in the air? Is it even normal that my window is open?!

As soon as we were up in the air over the crystal-clear Belizean waters, all my worries melted away. Ahead of us were some of the most breathtaking barrier reefs I had ever seen—and before I knew it, we had already landed. By all accounts, we had just found paradise.

A short golf cart ride brought us to the main house of the Mahogany Bay Resort & Beach Club, a brand-new British colonial–inspired resort filled with palm leaves, sisal rugs, and tropical charm. First order of business: a spicy margarita and a bowl of freshly caught ceviche. The friendly staff promptly checked us in and handed us our room keys and a golf cart each. The owner and developer, Beth Clifford, breezed past in a flowy white kaftan offering us a warm welcome. 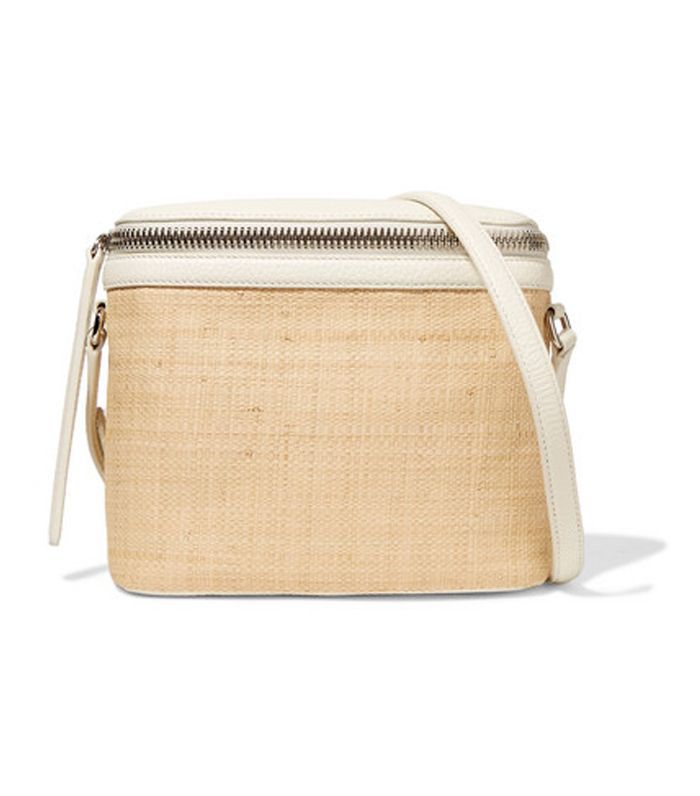 The resort stretches out on the western shore of Ambergris Caye—each road lined with individual cottages that overlook small manmade canals. It's like a mini tropical Venice. The main thoroughfare is also complete with a small townlet of shops and restaurants all operated by locals: Rum & Bean (selling precisely that—rum cocktails at night and delicious coffee in the mornings—my kind of place), a donut shop, taco stand, sushi restaurant, wellness spa, and yoga studio.

On day three, we attempted an aerial yoga class which (mark my words) did not pair well with sunburns but did provide the wellness aspect in the form of uncontrollable fits of laughter. As it turns out, attempting to float upside down wrapped in a silk cocoon does make for a great ab workout. 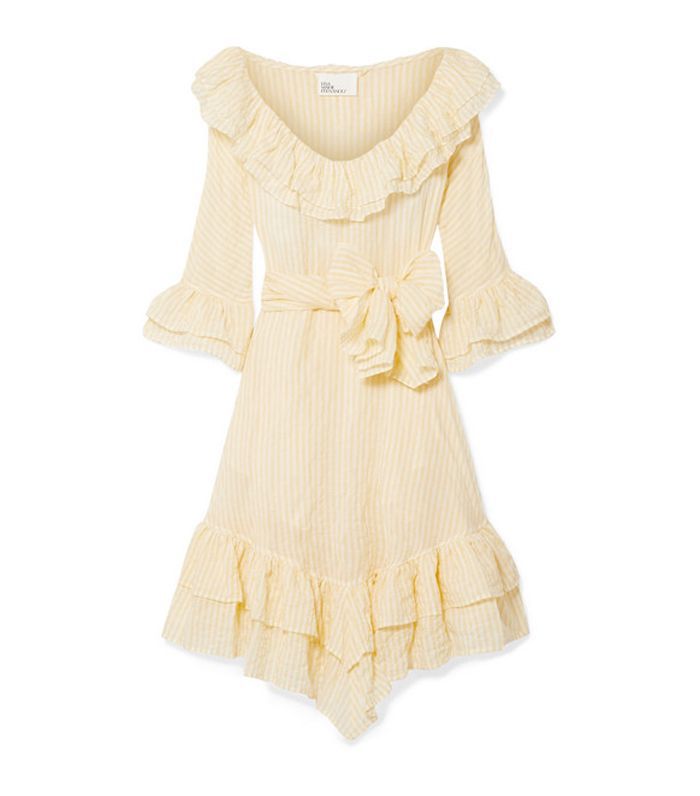 But the true appeal of Mahogany Bay is in the name: the beach club. Every 15 minutes on the banks of one of the canals, a white and turquoise speedboat shuttles guests to the beach club, located a quick 10 minutes away. On the day I headed to the beach club, we zipped past the private island where Leonardo DiCaprio is rumored to be building an exclusive eco-resort and finally slowed down in a small inlet. In the distance, daybeds stretched out into the crystal-clear waters no deeper than knee high for at least half a mile, and the beach club was playing the perfect mix of low-key summer tunes. 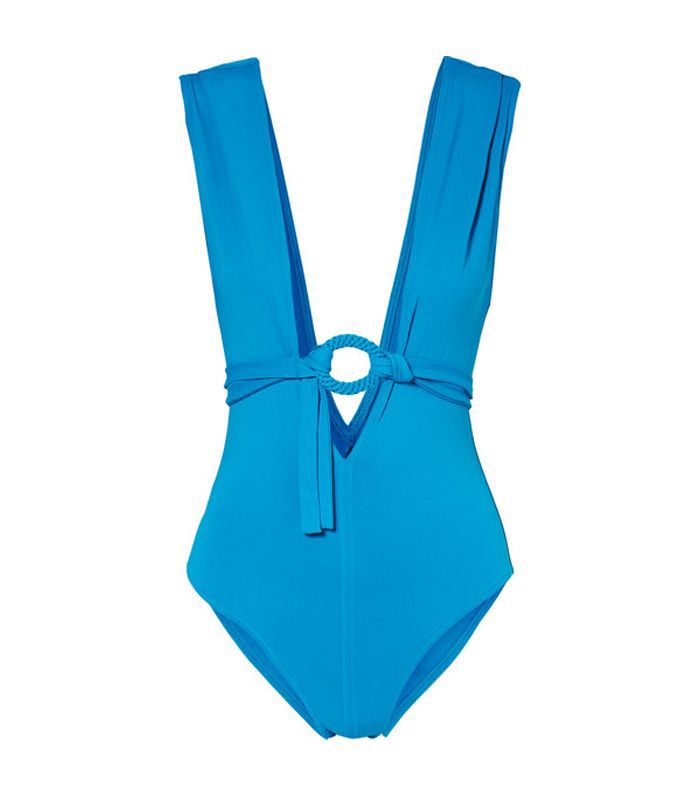 We hiked up our beach cover-ups and trekked down to the furthest day bed. A small red flag mounted on one of the daybed posts signaled to the staff that we'd like to order. On the menu: guacamole, spicy margaritas, and fresh tacos. As it turned out, our flag remained up for the remainder of the day. In a complete penultimate luxury moment, a friendly waitress even carried out a spread of finger foods and cocktails on a standup paddleboard into the middle of the sea—as we had decided to go take a dip the moment our order was ready. This is what true vacation feels like—miles away from everything, waist-deep in calm turquoise waters, staring at the sunset with a cocktail in hand. 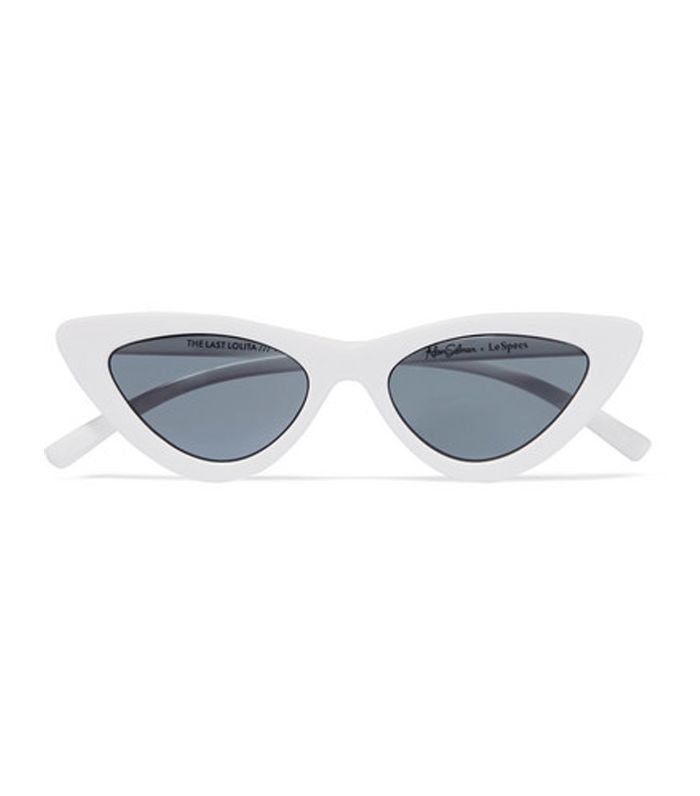 Caye Caulker: Though you may have to get physically ripped away from the paradise that is the beach club, Belize is worth exploring. First stop, Caye Caulker. Rumor has it that a strong hurricane in 1961 split the island in two, but that's just a legend. Nevertheless, Caye Caulker is split into two smaller islands and is the epitome of laid-back island life. Just a short boat ride away from the Belize Barrier Reef, the beaches of Caye Caulker are lined with palm trees, thatched umbrellas, and the type of beach bars where the only dress code is bare sandy feet.

Shark Ray Alley: Shark Ray Alley carries its name well. The famed diving sanctuary is known for unparalleled barrier reef snorkeling where you might spot sea turtles, schools of colorful fish, majestic stingrays, and, yes, sharks. The nurse sharks are big and imposing, but they're entirely harmless. They swim up directly to the boats when you arrive, so even though they may give you a small heart attack once you plunge in the crystal-clear waters, they are actually quite friendly. Take a catamaran excursion for the day—it will likely stop in Caye Caulker for lunch so you can hit two birds with one stone. 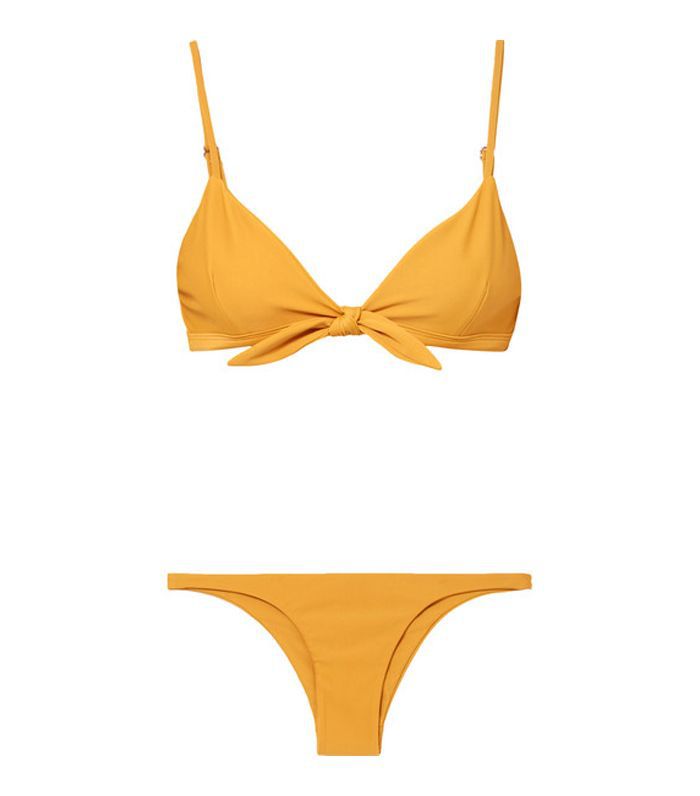 Belize Blue Hole: The famed Belize Blue Hole is also worth seeing, whether by air or sea. A giant submarine sinkhole off the coast, it was made famous by Jacques Cousteau who declared it one of the best diving sites in the world. A short flight to see it from the air is well worth it, but seasoned divers will want to see it from the sea—where you can dive up to 130 feet deep. Snorkeling is also available along the fringing reefs.

Cave Diving: Back on the Belize mainland, you can experience an entirely different type of diving. The Actun Tunich Muknal cave adventure allows you to dive along several miles of natural caves (which also happen to be an ancient Mayan burial site)—spooky! The culmination of the tour is the Cathedral, a cave filled with stalactite and stalagmite formations. If you're in the mood for a lazier activity, Nohoch Che'en Caves offer cave tubing, where you can float down the Cave Branch River on inflatable tubes.

Mayan Ruins: The Mayan Ruins of Lamanai and Xunantunich are also worth the detour. On the edge of the New River Lagoon, Lamanai is known to be the longest continually occupied site in Mesoamerica. Hike to the top of the pyramids, interact with howler monkeys, and admire the breathtaking jungle canopy below. You may even spot a jaguar, as they are known to roam the area. In Xunantunich, the main temple, El Castillo, rises 120 feet, making it one of the tallest buildings in Belize. 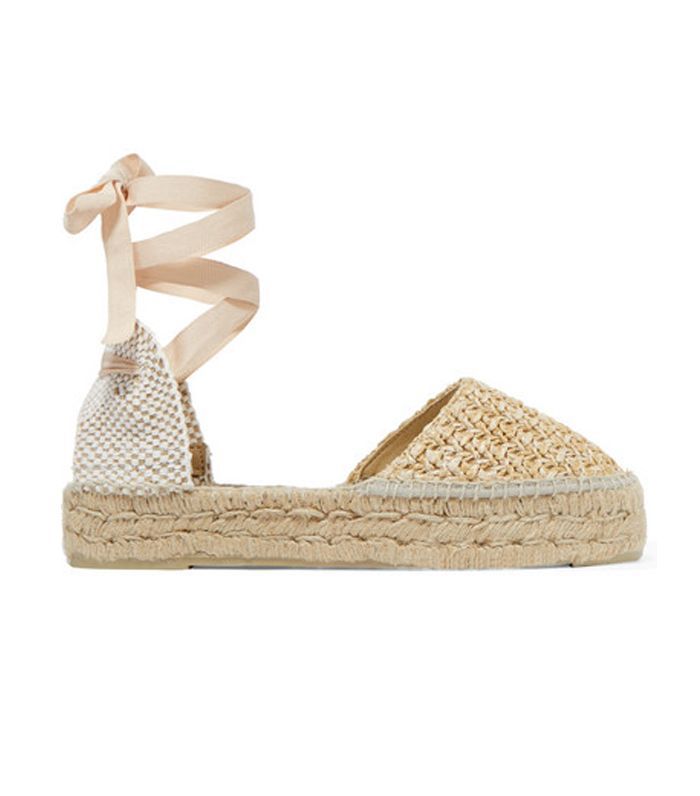 Next up: the ultimate girls' tropical island getaway (no, it's not Hawaii).

This trip was paid for by Mahogany Bay Resort and Beach Club. All opinions are the editors' own.