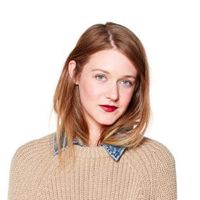 Nicole Kliest
Nicole Kliest is a trained writer and photographer, having earned a degree in Journalism from Pepperdine University. Today she is a freelance contributor to many reputable beauty and wellness publications.
MyDomaine's Editorial Guidelines
Nicole Kliest

I moved from Los Angeles to New York in 2015, and prior to doing so, my notion of the most covetable location to spend long weekends in was the Hamptons. I put it down to popular culture—Carrie, Miranda, Samantha, and Charlotte took the Jitney so I, too, was going to take the Jitney. Over the last few years, I've made my way to Montauk, Bridgehampton, Southampton, East Quogue, and Sagaponack, and I have to admit that none lived up to those high expectations. Montauk's party culture surprised me, Southhampton's high-end commercial stores mirrored Manhattans, and I couldn't help but feel slightly out of place in the exclusive villages and hamlets.

So naturally, I had a few reservations when I was en route to Chatham, Cape Cod, an equally affluent weekend destination in Massachusets. Even though I grew up on the West Coast, I knew of the illustrious Cape Cod. Thankfully, my preconceived notions of an elitist seaside culture were totally incorrect, and instead, I fell in love with the peaceful, welcoming village of Chatham. Here's why I'll be returning to Cape Cod again and again—and why you should, too.

I stayed at the Chatham Bars Inn, a hotel that was originally built as a hunting lodge in 1914 and also happens to play host to a robust kitchen program. Chef Anthony Cole and his staff offer a guided tour of their eight-acre farm, which drives the resort's seasonal greens and fresh produce (when I visited, I ate flowers, learned about sustainable growing techniques, and even plucked my own tomato to cook into a pasta sauce later that evening). After the farm visit, tour-goers then take a cooking class at the chef's table using their harvest, which, if you're passionate about the farm-to-table practice, is likely to be a rewarding experience. If cooking sounds like a chore you don't want to introduce to your vacation time, the inn also puts on a farm-to-table celebrity chef 60-person family style dinner every Wednesday during the summer. The cost for each is $95 per person. 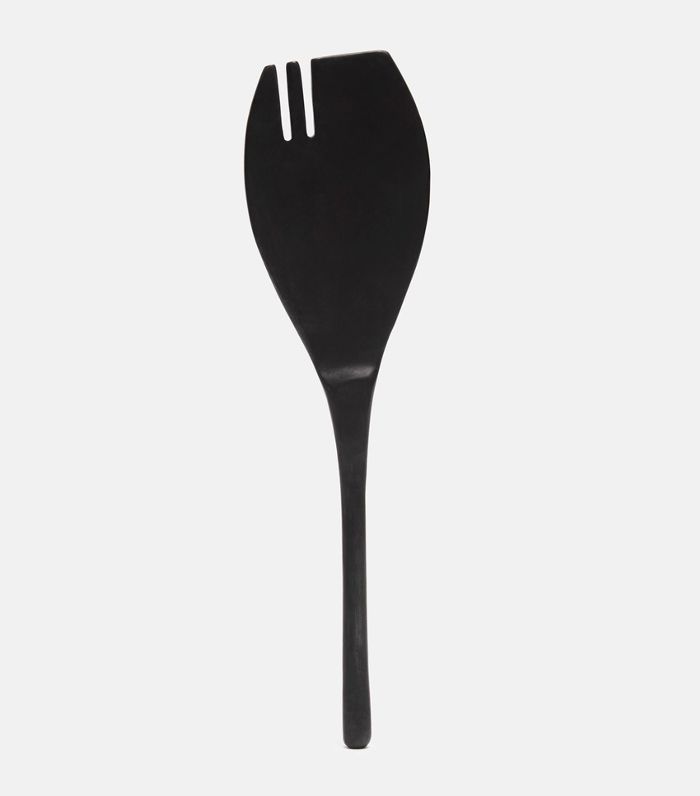 Another slightly unfortunate preconceived notion I had about Cape Cod is thanks to a little 1972 film called Jaws. Many of the scenes were filmed in nearby Martha's Vineyard, and as a result, I had no desire to dip my toe in those Atlantic waters. Though there certainly are plenty of Great White Sharks swimming around, there are still ways to get out in the ocean (anxiety-free). Whale watching tours are easy and accessible in Cape Cod and usually ring in around $50 to $60. I hitched a ride on a boat offered through my hotel and left straight from our dock. It was raining the day I went out, so we didn't last long enough to spot whales, but we ran into what seemed like 75 seals who flirted with our boat and flipped around as we passed by—a cute, satisfying enough sealife experience for me. 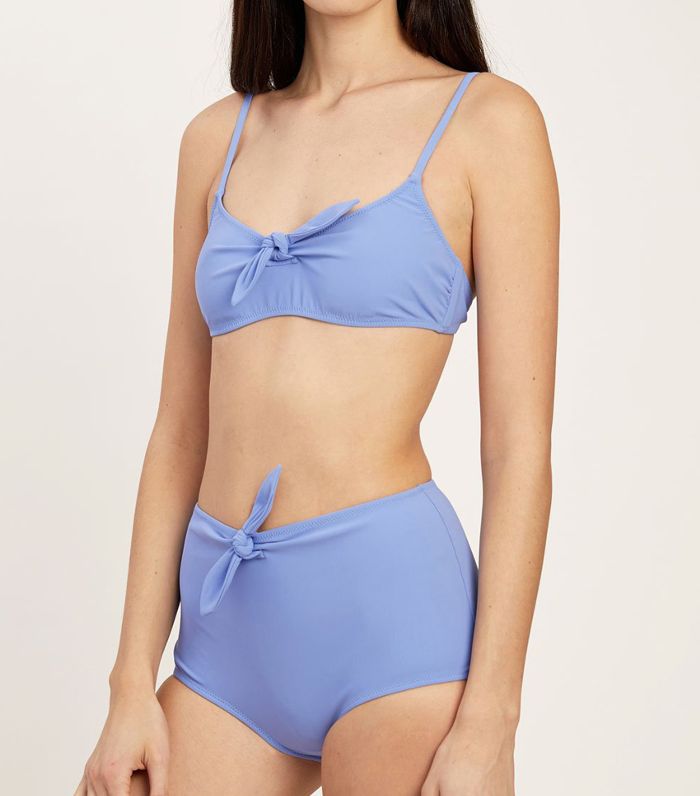 Cape Cod is renowned for its ice cream. My favorite parlor in Chatham is Buffy's located at 456 Main Street. However, Chatham also happens to have one of the most plentiful, delicious chocolate shops I've been to called Candy Manor. The shop also has sugary candies like jelly beans and lollipops, but you come to Candy Manor for the chocolate. Or if you're like me, you come to Candy Manor for The Ritzy. What's a Ritzy, you ask? Two Ritz crackers with peanut butter spread in the middle and milk chocolate enveloping the entire sandwich. It is heaven. You need it. 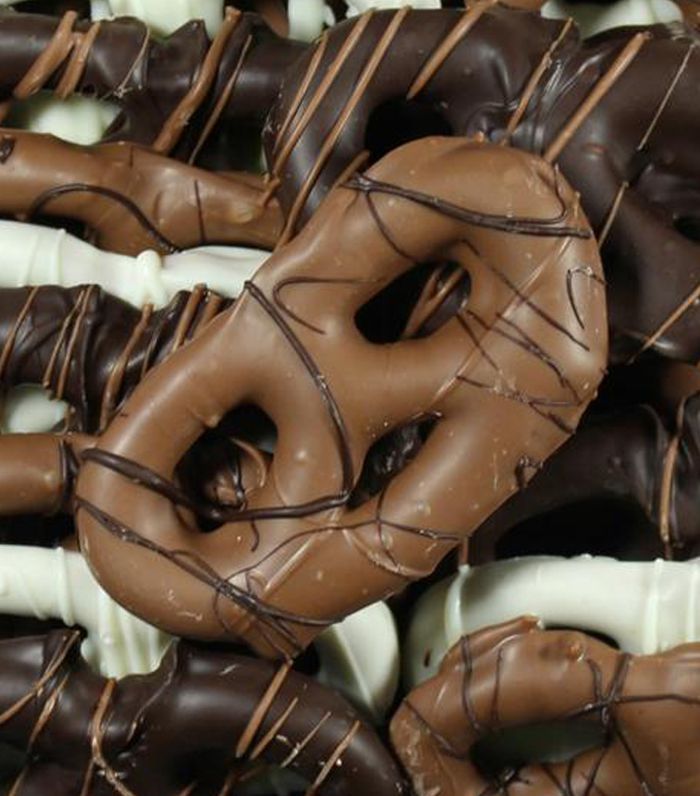 Go to a Clambake

A charming New England tradition is the clambake. It's set up on the beach in a large fire pit where seafood like lobster, mussels, and clams are placed with potatoes, corn, and other seasonal veggies. Everything steams together to produce one of the most delicious meals I've ever tasted (and subsequently have been craving ever since). The Chatham Bars Inn arranges clambakes at around $95 per person ($65 without lobster), but if you're not staying in Chatham, just ask your hotel or the visitor's center to steer you in the right direction. You and your stomach won't regret it. 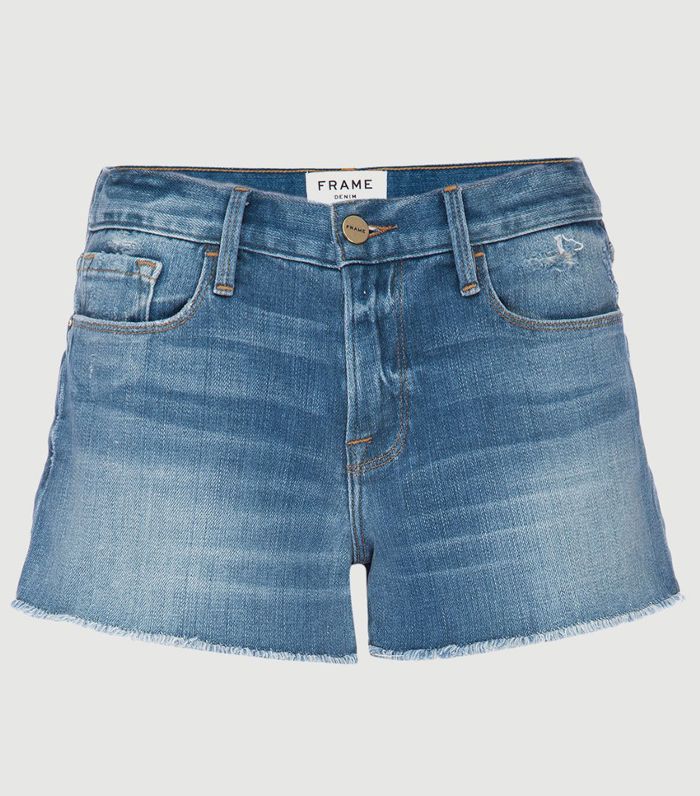 This may seem obvious, but the most glorious part about vacationing by the sea is the change of pace. Go for a bike ride, walk on the sand, stroll down the main street (every village in Cape Cod has one). I popped into a few shops (Yankee Inguinity is a must-visit) and afterward lounged in an Adirondack chair and read my book. Sometimes we all need a reminder to slow down and recenter, and this summer there's no better place to do so than Cape Cod. 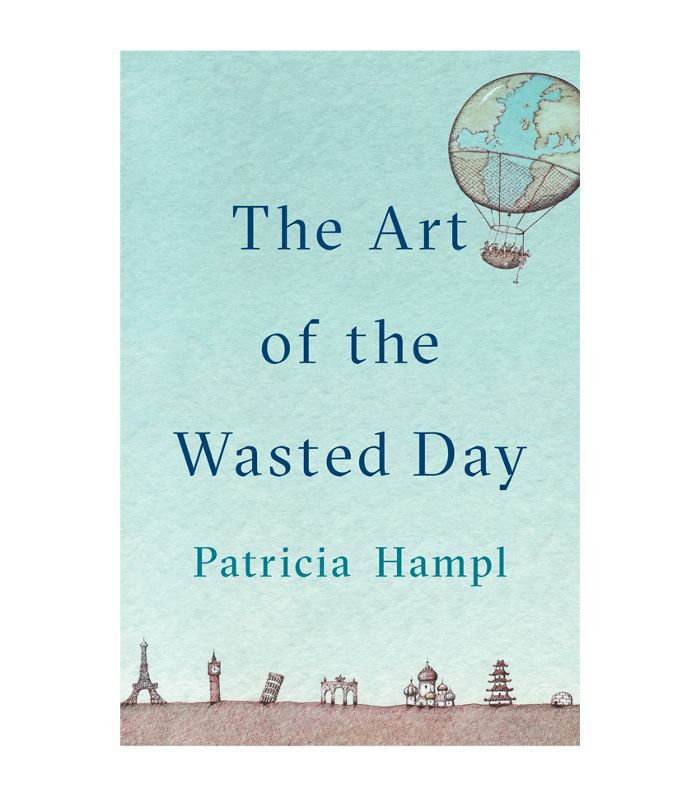 Patricia Hampl The Art of the Wasted Day $17
Shop