This It Girl Made Montauk the #1 Summer Destination

Around Montauk, Jayma Cardoso is known as the queen of nightlife—or the superwoman who never sleeps. The Brazilian-born entrepreneur is often spotted around her iconic establishment, The Surf Lodge, keeping a watchful eye on operations and ensuring that her guests are having a sensational time.

The Surf Lodge wasn't the first venture for the fierce businesswoman, as she had already launched New York City hotspots CAIN, GoldBar, and Lavo. But here in Montauk, the pace of life is much slower, which is something that drew the new mom to expand her hospitality portfolio eastward. "I love the fact that I can walk to the beach," she says. "I get up early just to watch the surfers catch early-morning waves. It relaxes me and sets me up for a great day. After that, I rush home and bike to work. It's such a great way to get some exercise and breathe in the fresh air."

The surf town might be synonymous with a lively music and nightlife scene now, but that wasn't always the case. Ten short years ago, this fishing enclave was as quiet as the ripples on Lake Montauk on a sunny, windless day. On weekdays and off-season weekends, Montauk retains the peaceful stillness that first drew residents here. But on weekends, Cardoso is the main reason thousands of New Yorkers flock to the East End and line up at The Surf Lodge for its infamous sunset concerts.

Wondering how to make the most of your own Montauk weekend? We chatted with Cardoso about her favorite local Montauk haunts. These aren't your average tourist traps. Take notes as Jayma Cardoso shares her 14 favorite things to do in Montauk.

"I'm a little hesitant about giving my favorite gem away. I'll tell you, as long as you keep it quiet: Dave's Gone Fishing, formally known as Dave's Grill. The food is incredible, and the clientele is small and typically local. It's such a hidden gem in Montauk, and I hope that doesn't change anytime soon. It's run by a husband and wife (Julie and David) who are amazing hosts. There are no reservations allowed, so you have to drop by around 4 p.m. and put your name down. Order the flash-fry tuna nori with peanut sauce if you're ready to have the best crispy fish around."

"Crow's Nest cottages. It's such an amazing place to stay. It's peaceful, serene, and incredibly romantic. You can paddleboard or kayak to Crow's Nest for dinner. Or you can pick up produce from the farmers market and cook it in the kitchenette at your cottage."

"Lynn's Hula Hut feels like you took a quick flight out to Hawaii for some homemade rum and an easygoing atmosphere."

"I know I'm biased, but The Surf Lodge is a great place to grab drinks and dance all night long with your friends. Make sure to order our house Le Grand Fizz cocktail. You'll thank me later."

"I love going horseback riding with my son at Rita's Stables. It's nice to get outside and enjoy quality time with my family. My son begs me to go every Sunday morning, so you know where to find me."

"If you're looking to play tennis while out in Montauk, check out Montauk Downs—but don't forget to get there early. If not, you'll be waiting for a court for a few hours."

"The Surf Bazaar has an amazingly curated collection of unique summer dresses and bathing suits. Also, if you want some cool Montauk apparel, you know where to find it."

"Melet Mercantile sells great art, and it also has the most incredible vintage pieces. If you're looking to wear something no one else is wearing, this is your place."

"See and Wonder is a moving pop-up shop, so look out for it around Montauk. It's by some amazing West Coast designers who have created the most feminine and flattering summer dresses." 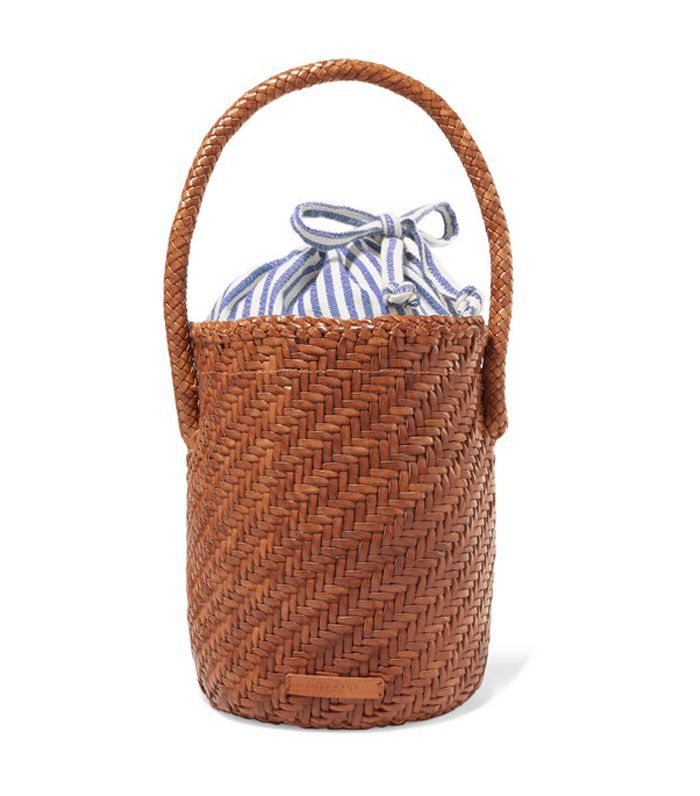 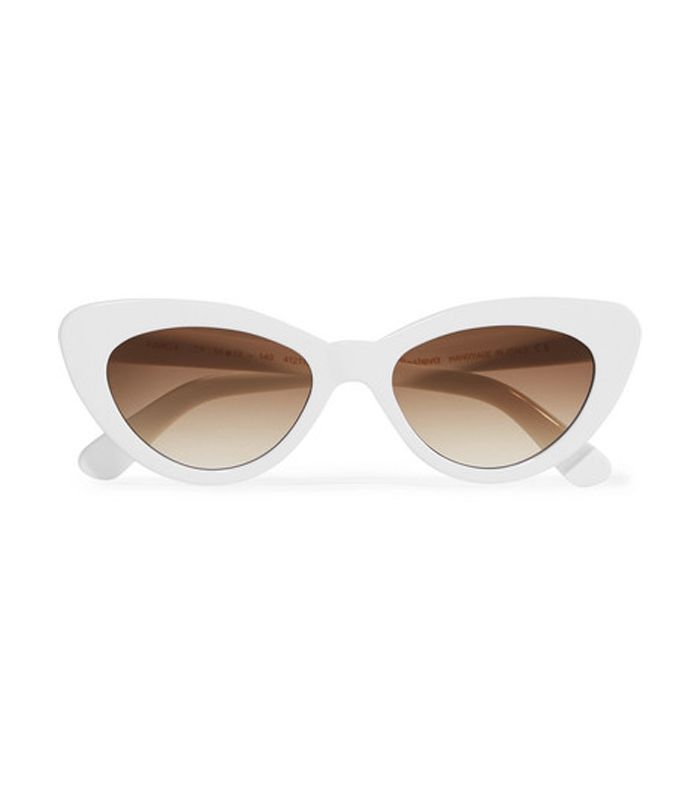 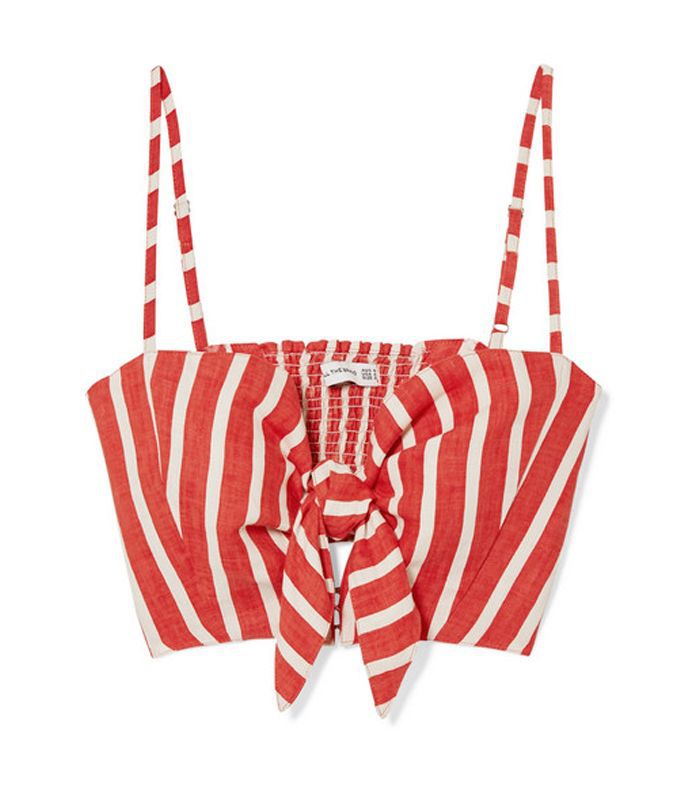 Next up: the cooking hack a Hamptons chef swears by for next-level seafood.