Tinder may have invented swiping left and right, but the game of dating is as old as time, so there really are no rules when it comes to how a connection should spark. There are definitely some competitors that have entered the dating app ring with fresh ideas about matchmaking, so if Tinder hasn't taken off for you or you simply want to add some other dating apps to the mix to broaden your pool of prospective dates, you have options. We compiled a list of the best dating apps like Tinder, complete with descriptions of what sets them apart in a sea others, so you can download and start swiping accordingly. 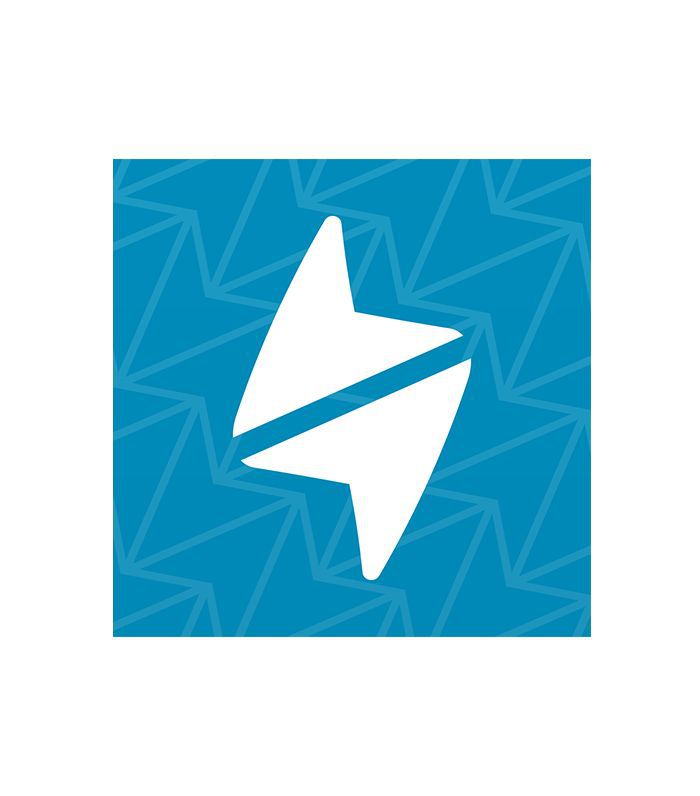 It's Tinder… for shy secret admirers. The prospective dates that show up in your Happn feed are those who you've actually crossed paths with at some point during the day. Maybe you were driving through the same intersection at the same time or strolling down Main Street simultaneously: Wherever and whenever, Happn is tracking your every move via GPS. You can see where exactly you crossed paths with a cutie, and if you're into them, you can heart them (like Tinder) or "charm," them, which is to directly say: "I want to run into you on purpose next time."

Why We Like It: The several-mile radius you set for your Tinder profile limits you to users nearby wherever you are when you finally have downtime to scroll. Happn, on the other hand, connects you with people who could be conveniently located to anywhere you go, be it your office, the weekly errands you run, or the local bar you visited on a getaway. 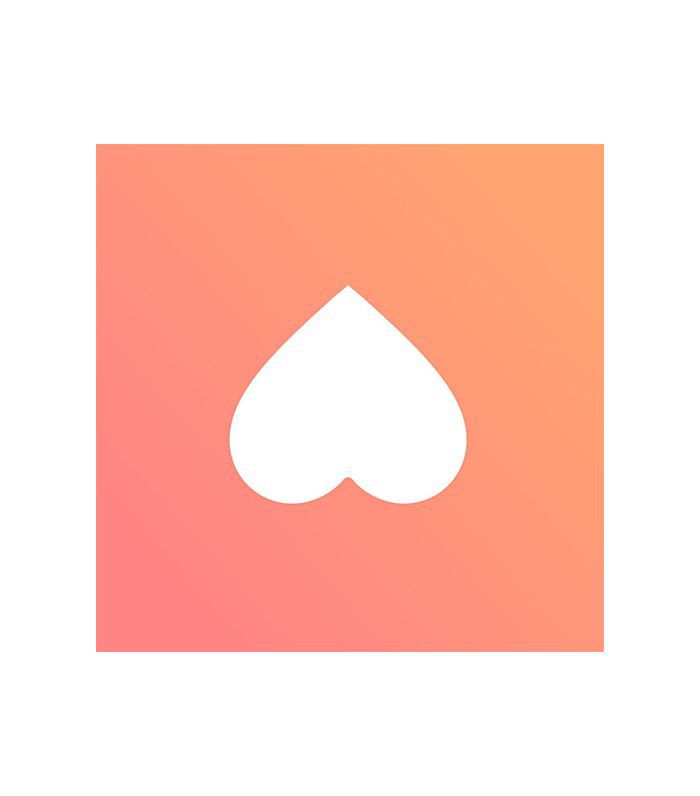 It's Tinder… for cynical daters who have a laundry list of deal-breakers.

Why We Like It: Setting up your profile is probably the most fun you'll have. It's pretty much a game of Would You Rather, except you also get to vent and complain about annoying people, things, and events. The dating pool is a bit smaller than more mainstream apps, but we think the concept is fun: finding a connection based on mutual pet peeves. 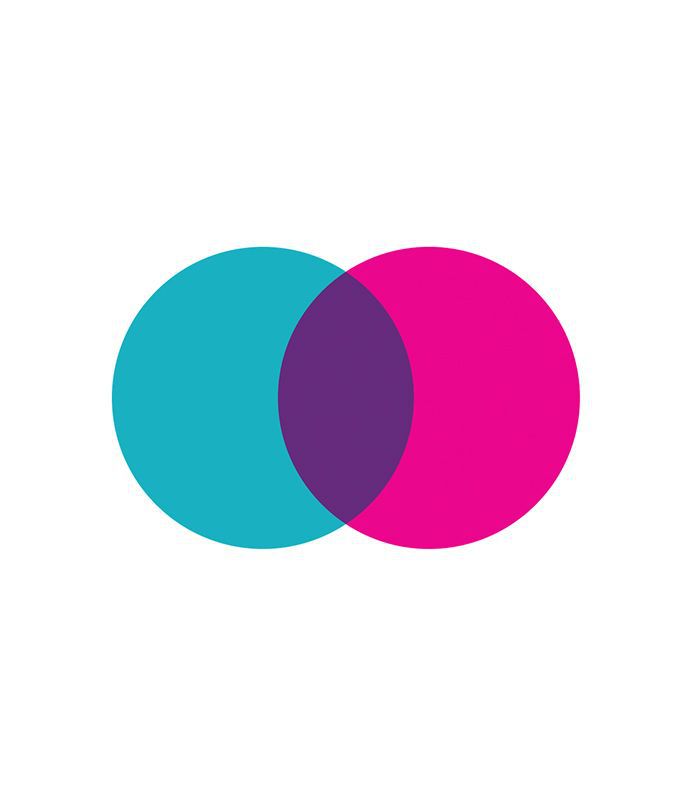 It's Tinder… for creatives, entrepreneurs, the Illuminati, and pretty much anyone who runs in an elite circle.

Why We Like It: As you can see, this is one of the few apps that actually charges a monthly fee ($10), which adds to the members-only vibe. Before you can set up a profile and use the app, you'll need to be accepted. The committee reviews things like your Instagram following and current user referrals. It also allows you to search for matches where you're not located—you know, in case you go jet-setting this weekend. But we're not so sure that one's follower-to-following ratio on social media indicates good moral character or other things you'd look for a potential mate. 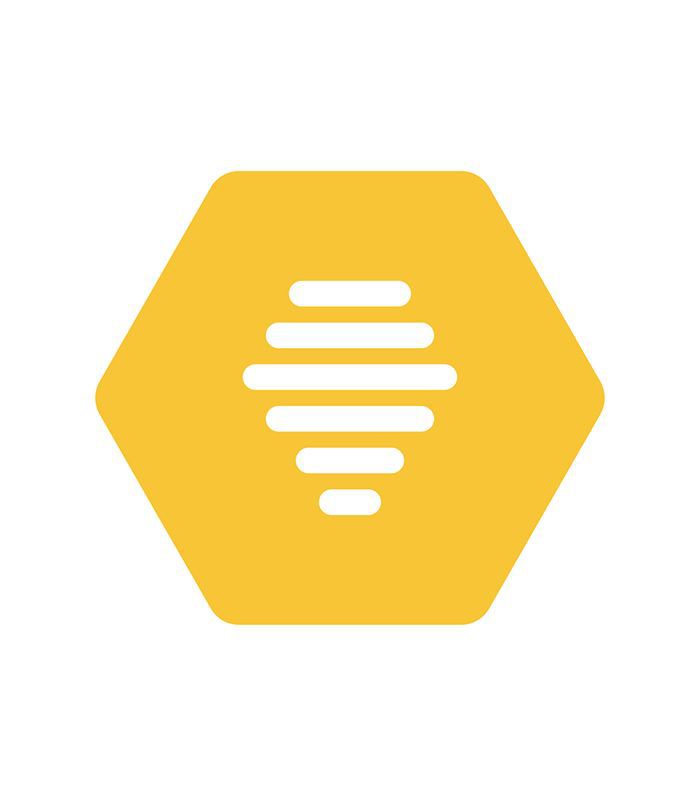 It's Tinder… in a world where women make the first move. After you and your prospective partner have both swiped right, the lady has to say hello within 24 hours, or the connection disappears forever.

Why We Like It: While many Tinder conversations don't even begin—or take weeks to lift off—Bumble forces people to start chatting right away. Because the clock's tickin' in real life, too. 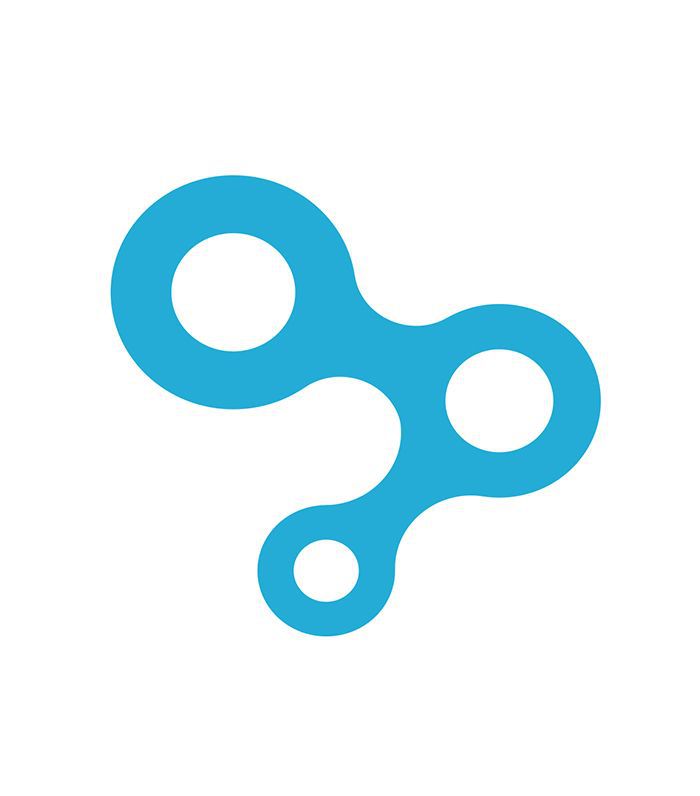 It's Tinder… with six degrees of Kevin Bacon. The prospective dates you find on Hinge are those with whom you share a direct-, first-, second-, or third-degree connection.

Why We Like It: A friend of a friend is always a friend of mine. It's nice because it takes some of the anonymity away from dating since you only see people in your area who share a mutual friend (or friend of a friend) with you on Facebook. Then again, if you have a ton of random friends on Facebook, that probably doesn't narrow down the pool of dates very much. 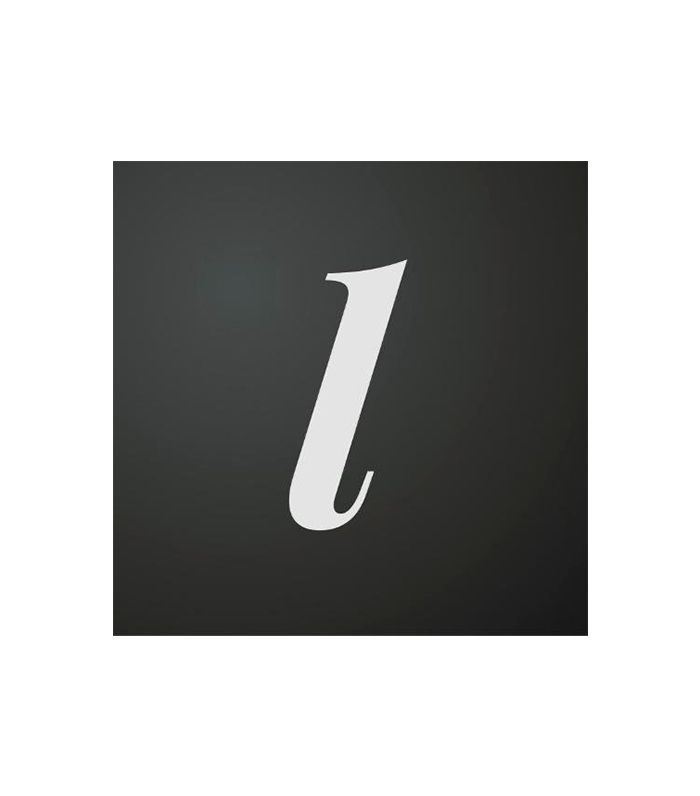 It's Tinder… for those who love their alma mater and aren't afraid to show it. The League is a members-only app (you have to apply or be invited by another user) which accepts users who have been carefully selected and approved. They tend to have advanced degrees, be in their late 20s, and be career-driven. Once you're in—should you be so lucky—the app rates you on your flakiness to deter users from ignoring messages or over-swiping.

Why We Like It: We believe in the power of editing. It's about quality, not quantity. 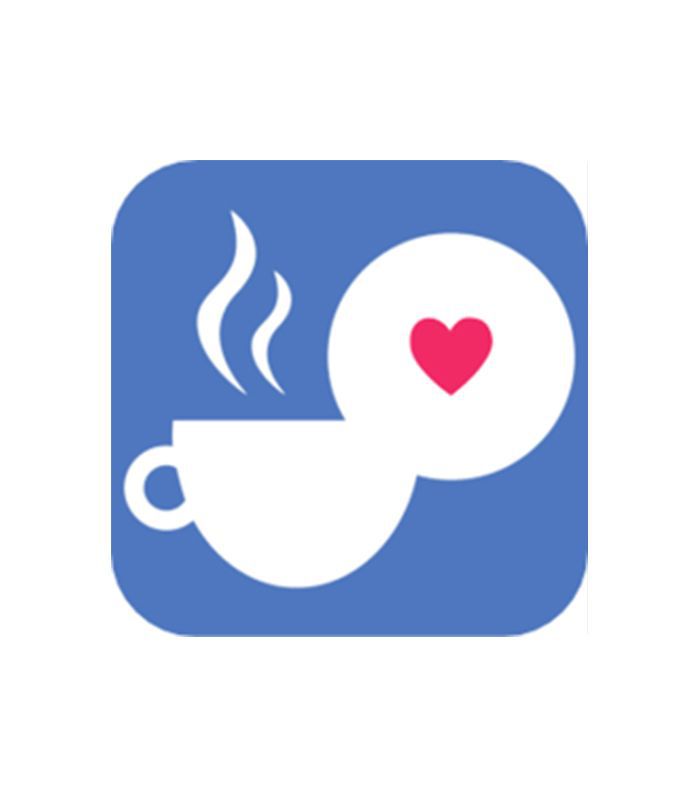 It's Tinder… for anyone who feels overwhelmed by the sheer volume of people to swipe through on other dating apps.

Why We Like It: Coffee Meets Bagel encourages users to take things a little slower by only giving them a certain amount of matches a day based on their profile settings. This makes it easier to be thoughtful and really pay attention to the person behind the profile, rather than treating it like a game.