This Simple Nightly Routine Hack Will Boost Your Productivity

As soon as my eyes flutter open in the morning, it takes a mere second before I'm flooded with thoughts about the torrent of tasks that lie ahead. I've barely had time to register I'm awake, yet my mind seems to instantly kick into gear and race to the office, leaving me overwhelmed before I've even had a chance to peel back the sheets. This used to be a regular workweek struggle—until I made one astoundingly simple change to my schedule.

The Ivy Lee Method is a 100-year-old productivity hack that promises to streamline your day, cut inefficiencies, and supercharge your mornings. The unexpected byproduct? It puts an end to a.m. anxiety and the so-called Sunday scaries.

The method is the brainchild of productivity consultant Ivy Lee, who, in 1918 was tasked with overhauling inefficient employees for one of the biggest corporations in the world. Lee spent 15 minutes with each executive and asked the employer to decide how much he should be paid for his services after three months. For a simple 15-minute pep talk, Lee was written a check for the equivalent of $400,000.

To find out if the Ivy Lee Method lives up to the hype (and warrants a $400,000 price tag), I switched up my evening routine for one week. Here's what happened.

If you pen a to-do list in the morning, you're making a common mistake, Lee argues. By inverting your schedule and trying to anticipate tasks the night before, it means you have a clear plan as soon as you arrive in the office. Procrastinators, this will transform your morning routine.

Self-improvement journalist James Clear explains why it's so effective in practice. "As a writer, I can waste three or four hours debating what I should write about on a given day," he says. "If I decide the night before, however, I can wake up and start writing immediately. It's simple, but it works. In the beginning, getting started is just as important as succeeding at all."

When I started writing my to-do list at the end of each day, I found mornings to be less stressful. Eventually, my racing mind slowed, and I felt reassured knowing I'd already developed a clear plan to achieve each task. 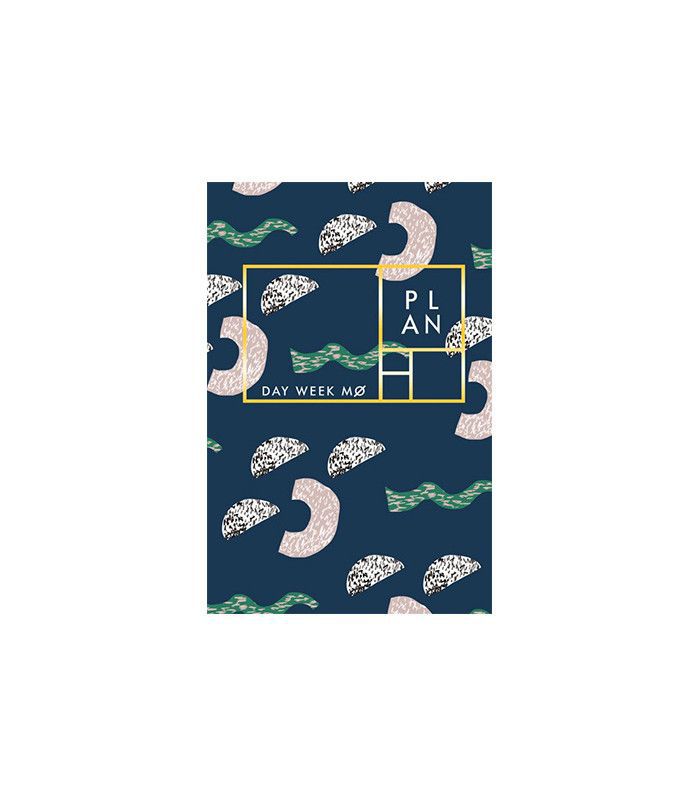 The Ivy Lee Method emphasizes one important rule: You can have only six tasks on your to-do list—no more. It's unclear why six is the golden number, but the idea behind this restriction is that it forces you to prioritize tasks and cut any menial jobs that will distract you from being productive. Read: wasting hours responding to menial emails while an important report sits untouched.

My to-do lists are usually at least 10 tasks long, with scrawled notes about meetings and phone calls that clutter the page. Weeding out unnecessary tasks from the list had a similar mental effect—my mind felt uncluttered, and I could see at a glance what to focus on the next day.

Next, take a look at the six tasks on your list and rank them in order of importance. That doesn't necessarily mean the most pressing tasks. Ask yourself, If this is the only thing I achieve today, will I feel like my day has been a success? This forces you to prioritize value-adding tasks and allows you to make considered, impartial decisions about the importance of each bullet point before the noise of emails, meetings, and office banter cloud your judgment.

Step 4: Work on One Task at a Time

When you arrive at work the next day, start on the task at the top of your list and never jump ahead. The Ivy Lee Method prohibits multitasking, so you can only progress to the next task when you have completely finished the bullet point before it.

This rule is crucial. Research conducted at Stanford University found multitasking is far less productive than focusing on a single task, despite the popular misconception that it's a desirable work skill. British researchers found multitasking can even lower your IQ score.

Putting this rule into practice is more difficult than you'd expect. When I tried to focus on one story, the ping of my phone or an email pop-up notification would pull my attention away. It's tempting to respond to emails or complete smaller tasks as they arise, but research suggests this habit is crushing your productivity. A 2003 study found that it takes 64 seconds to resume a task after a distraction, and the average person wastes one out of every six minutes checking their email. At the end of the day, I felt satisfied with what I'd been able to achieve and totally in control of the tasks that would await me the following day.

It's an extremely simple methodology, but I think that's why it works. There are no confusing symbols to code your tasks (bullet journaling is like learning a new language), and it prompts you to alter your behavior to be goal oriented, single-task focused, and discerning—all skills that have been proven to boost productivity.

If the lure of working smarter, achieving more, and feeling satisfied at the end of the day still isn't enough, there's one pivotal benefit to taking up this 100-year-old method: After a week of writing my to-do list at night, I've started sleeping better and waking to the sound of the wind tapping my window, not incessant thoughts and worries about the day ahead. If a still mind is the only thing this hack delivers, that's enough for me.