When it comes to television shows with settings that rival their scripts, HBO's Game of Thrones tops the list. As Season 7 comes to an end, we're rounding up the all-time most stunning travel destinations inspired by the hit TV show that you can visit.

From the dreamy gardens of Dorne to the wintery landscapes of Winterfell, we've tracked down the real-world settings used to bring Game of Thrones' fictional Seven Kingdoms to life. Even if you're not a fan of the fantasy series, we bet you can't scroll to the bottom of this list without wanting to book a Westeros-inspired vacation. These places are truly magical (even without CGI).

Read on to discover travel destinations inspired by Game of Thrones that will give you serious Westeros wanderlust. Fair warning: You're going to want to set a few Google Flights alerts. It's the next best thing until Season 8 premieres.

Wander the Cobblestone Streets of King's Landing in Dubrovnik, Croatia

If you're familiar with the show, you probably recognize this walled city as the backdrop for King's Landing, the capital of the Seven Kingdoms. Located on the Adriatic coast of Croatia, Dubrovnik is the perfect place for Game of Thrones fans to soak up some southern Westeros rays. Don't worry, you won't run into any Lannisters while wandering the narrow streets of this 16th-century city.

Stroll Through the Gardens of Dorne in Seville, Spain

The Real Alcázar in Seville is, dare we say, even more beautiful than the fictional Water Gardens Palace in Dorne, the home of House Martell. With awe-inspiring arches, stunning tiled courtyards, and lush gardens, this picturesque palace is worthy of a spot on every traveler’s bucket list, whether you watch Game of Thrones or not.

Believe it or not, the steep staircase leading up to Dragonstone wasn't CGI magic—all 241 steps are very real. Plan a trip San Juan de Gaztelugatxe, located on the Basque coast of Spain, to walk in Daenerys Targaryen's footsteps and climb them for yourself. Although, don't expect to see any dragons while you're on this tiny island (those are strictly CGI).

Hike Up to Highgarden in Córdoba, Spain

The real-life Highgarden, home of House Tyrell, is Castillo de Almodóvar del Río, a stunning castle in Córdoba, Spain. Situated on the top of a hill, the castle offers incredible panoramic views of the town of Almodóvar and the Guadalquivir Valley. Although Highgarden was seized by Jaime Lannister, you can peacefully explore Castillo de Almodóvar del Río's nine massive towers, dark dungeons, and impressive battlements.

Castillo de Trujillo gets screen time as Casterly Rock, the Lannister's ancestral home. Offscreen, this formidable fortress is one of Spain's most-visited tourist attractions. As you walk along the castle's walls, it's not hard to imagine its siege, which is undoubtedly why it was chosen as the setting for a pivotal battle in this season of Game of Thrones.

Northern Westeros is known for its chilly climate, so it should come as no surprise that Northern Ireland is the real-life setting for Winterfell, the home of House Stark. If you want to plan a trip to Jon Snow's domain, head to Tollymore Forest Park where you can almost hear the howls of dire wolves. And don't forget to pack your faux fur.

Explore Beyond The Wall in Iceland

When it comes to capturing the icy landscape that lies beyond The Wall, the directors of Game of Thrones often turn to Iceland. While many snow-covered Icelandic landmarks have appeared on screen, the spot that tops our list is Grjótagjá, a small lava cave with a thermal spring inside. Die-hard GOT fans will instantly recognize this intimate setting as the place where Jon Snow and Ygritte shared a romantic night in Season 3. 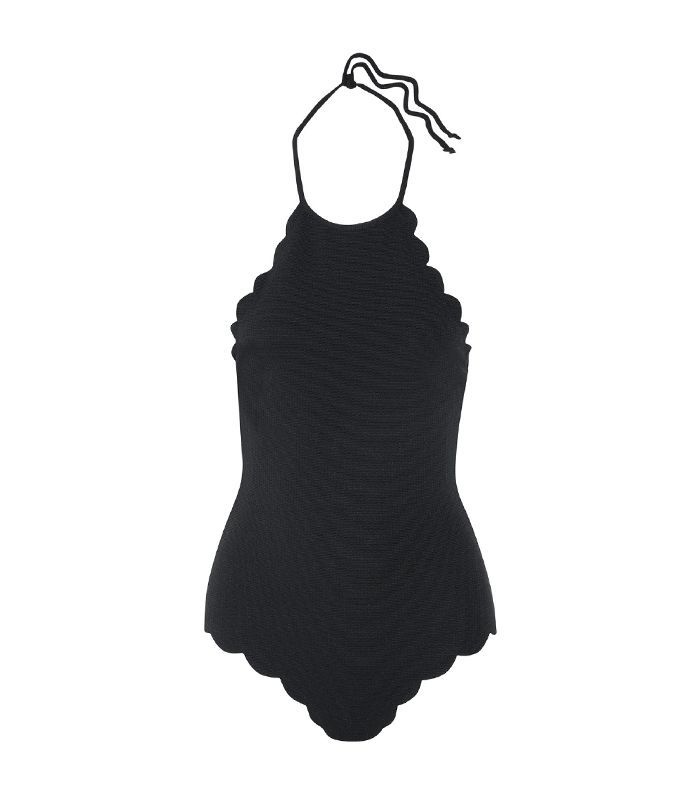 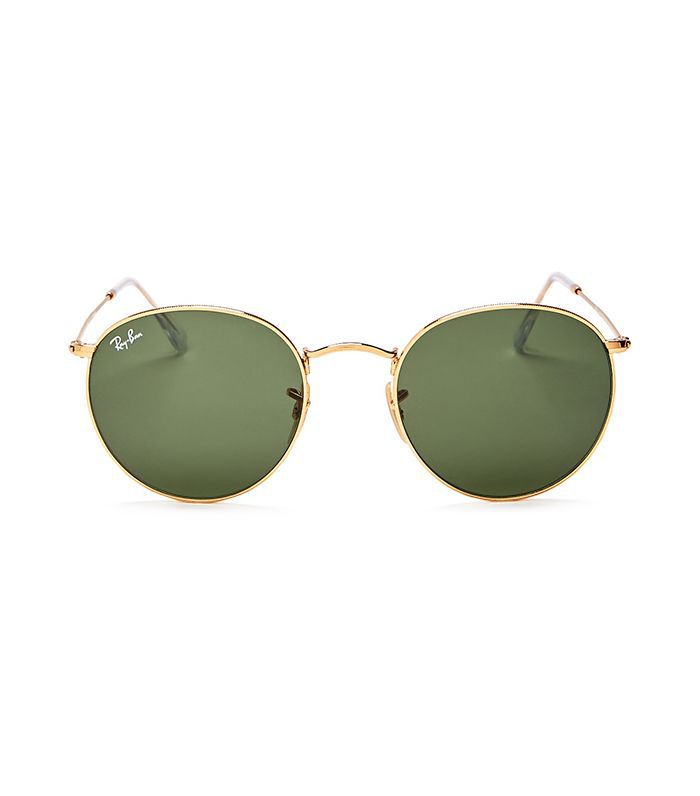 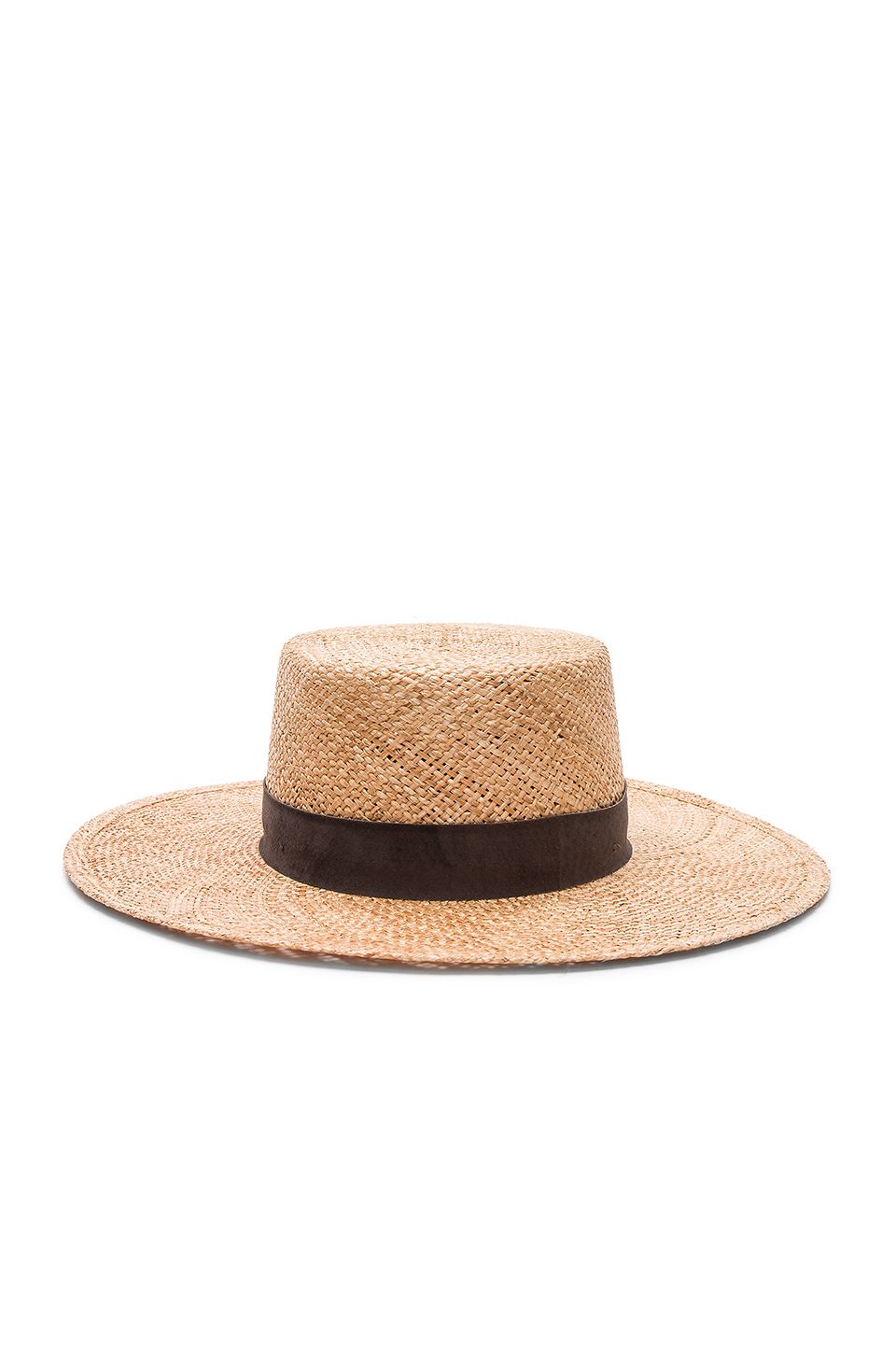 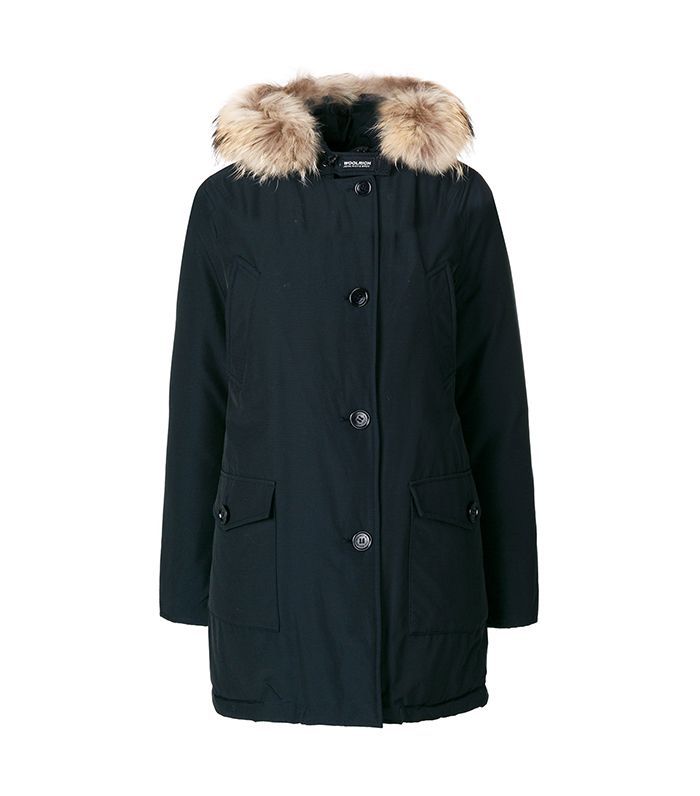 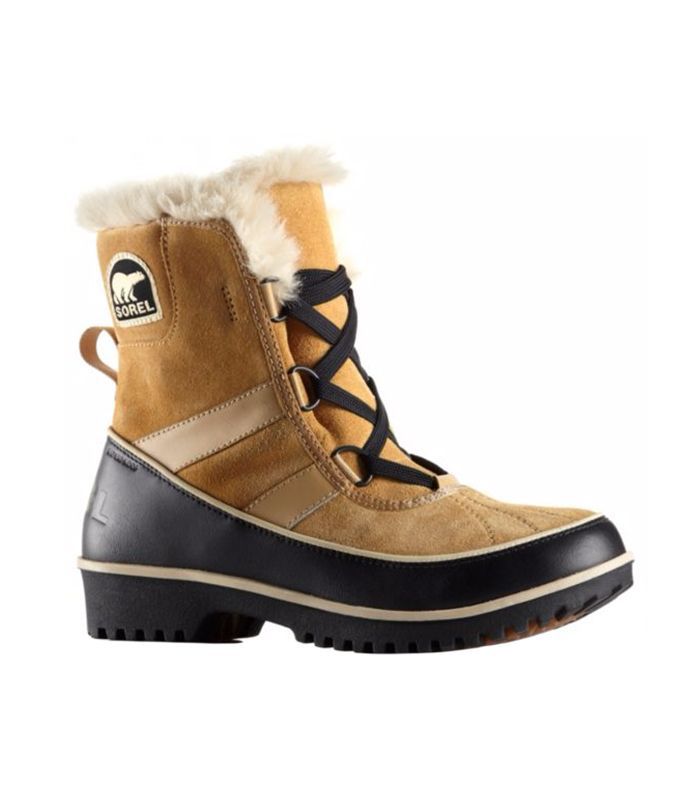 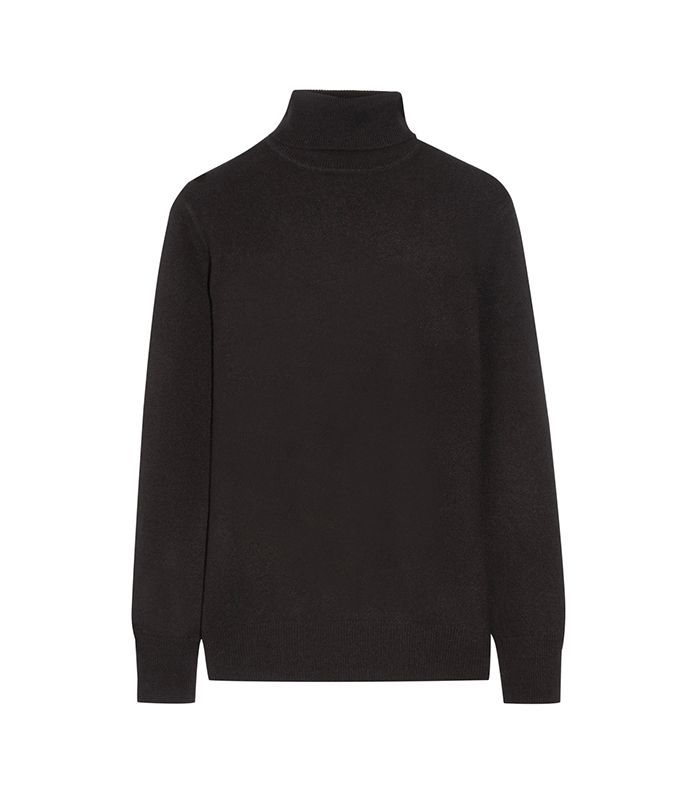