Is it just us, or are all the A-listers vacationing in the South of France or the Almafi Coast this summer? As much as we love pasta, pizza, lavender fields, and Mediterranean beaches, it's always inspiring to spot our favorite tastemakers and influencers in slightly less expected destinations. So we're pretty excited that another dreamy (and affordable) European locale is taking the spotlight in our social media feeds: Portugal.

With pastel tile–lined buildings, breathtaking geographic formations, panoramic beachfront views, gourmet eateries, and centuries of history to soak in, it's no wonder that It girls are flocking to this Iberian treasure. Since we can count on the likes of Lucy Williams, Julia Mateian, Ally Walsh, and Camille Charrière to curate a travel experience worth re-creating (outfits included), we compiled all the highlights from their itineraries as well as those of Portuguese influencers for the ultimate guide to travel Portugal with. And although I'm not an It girl, nor is my Portuguese grandfather, I rounded out MyDomaine's grand tour with my firsthand travel tips.

Are you ready for your tour of continental Portugal? A word of caution before we take off: You may end up quitting your day job once you see what this gem has to offer; blame it on the pink caves, luxe treehouses, mystifying castles, and seafood. We'll begin our journey in the southern region of Algarve, then make our way up the coast to Lisbon and Sintra before exploring Porto and finishing strong in the northern provinces. Read on to discover where to shop, sleep, and dine as well as the best things to do in Portugal for an unforgettable, stylish vacation (or daydream turned Pinterest mood board).

The main cities in this southern province of Algarve are Tavira in the east, Faro in the central region, and Lagos in the west, though there are a plethora of phenomenal beaches and resorts sprinkled in between that you can't miss while you're in the south. Perhaps most notable is Praia de Benagil, a breathtaking beach with a green-and-pink cave, clean water, and fine golden sand west of Faro. It truly looks like something out of a museum. Another notable beach is Cacela Velha in Eastern Algarve. It's known for turquoise lagoons, pink sand bars, and spacious shores to relax on under an umbrella or in the sun.

With so many photogenic and peaceful accommodations to choose from, it's hard to pick just one. Both of our favorites are in Eastern Algarve, the first being Vila Monte Farm House, which boasts bright white interiors and idyllic grounds to soak in when you're not at the pool or beach. Think Malibu meets Morocco. With on-site events like outdoor cinema nights, yoga classes, tennis lessons, guided hikes and fishing tours, dolphin watching, and oyster tastings, it truly has anything you'd ever dream of experiencing on vacation.

Pensão Agrícola is another incredible resort where both international street style stars like Camille Charrière and Portuguese-based tastemakers like Fernanda Ferreira Velez flock to. And it's no wonder why: This spot looks like a combination of a luxury storefront and a world-famous art gallery, all set against an ocean backdrop. It has the design-savvy elements and natural landscapes of both Europe and North Africa. Then head up the west coast as you make your way toward Lisbon and spend a day or two at a farmhouse turned Instagram-friendly beach resort, Uva do Monte. The interiors look like a well-curated flea market, while the façade gives L.A.'s famed pink wall a run for its money.

Next Stop: Lisbon for Pastels, Eats, and Views

Lisbon is a truly unique city that's at once livable, community oriented, and quaint as well as cosmopolitan, hip, and lively. It's gaining a reputation as a hub for young creatives, though that hasn't detracted from the palpable sense of tradition. In fact, the century-old buildings paint the streets in pastels and tiles, making it the perfect canvas of a city to inspire artists. Oh, and there's a panoramic view from pretty much every corner. Despite being pretty hilly, it's totally walkable, though the charming, old-school street cars are also accessible and easy to navigate, and peddle taxis abound. The main neighborhoods are Chiado, Baixa, and Alfama.

For eating, you can't miss Mercado da Ribeira, which is a large warehouse turned food market full of restaurant stalls. Most vendors feature menus with contemporary takes on Portuguese dishes and fresh local ingredients. Come hungry, because you'll want to try everything. I had a delectable (veering on gluttonous) meal of clams in a white wine garlic broth followed by the most unreal sandwich ever (it was just a slab of seared tuna on baguette, but seriously, unreal…), which I then washed down with a large slice of passion fruit pie and a bite of my friend's gelato.

And then for dinner, head to the local favorite, Petiscaria Ideal. When my friend and I came here, we almost turned around because our taxi driver dropped us off on a random, hilly side street, and at 10 p.m., it still looked closed (granted, it was the middle of February). Good thing we didn't leave, because when it eventually opened, it was the most life-changing meal. Here you'll share small plates, and I hope you like tuna because three years after I ate there, it remains my favorite ever. You may have to wait since the restaurant doesn't take reservations, but it so worth it.

Take in the beauty of the oldest district in Lisbon at Santiago de Alfama. Or, for more privacy in the quiet but central area of Baixa, check out the chic and apartment-style spots Baixa House and The Lisboans. They're both impeccably decorated, and since they're apartment-style, you'll have ample freedom and feel like a local during your stay. Another beautiful hotel with an impressive history (it was built in 1449) is Palácio Belmonte, which is also in Alfama.

I stayed at The Independente, which is a pair of side-by-side buildings, one a hostel and the other a collection of suites and rooms. Though it's unbelievably affordable, it feels like a luxury hotel, and the on-site restaurants and bars are both amazing enough to check out regardless of whether or not you're staying here (just take one glance at Independente's Instagram, and you'll see what we mean). There's also a rooftop terrace with homemade breakfast and expansive views of the waterfront and city below.

When it comes to shopping, discover Portuguese brands at A Vida Portuguesa.

Next Stop: Sintra for Majestic Castles

Taking a day trip to Sintra is a must. By car, it's only about 30 minutes outside Lisbon, and my friend and I each paid about €20, so it's really affordable. The main attraction in this gorgeous town is Pena Palace, a vivid Romanticist castle. The National Palace of Sintra is another must-see for history buffs, as is Palace of Monserrate. I wandered up the round from the town center because the larger palaces were closed, and as the fauna transitioned into a lush, jungle-like feel as we got further and further away from town, we were sort of creeped out. But we kept going until we ran into another attraction that ended up being our favorite, Quinta da Regaleira.

It's an old estate with a Gothic mansion that you can tour (it's still furnished) as well as sprawling gardens, majestic caves, a chapel with nooks and crannies, and hidden subterranean towers that were used to initiate tarot believers. It's unique because you can wander around on your own, and the privacy you get as you explore these old areas is like stepping through a time capsule. After your adventure, eat at Café Saudade (best chocolate cake ever).

Once you've enjoyed the city, leave Lisbon for the northern region of space to enjoy lush greenery and more seaside fishing towns painted in bright, beautiful colors. If you're road-tripping in Portugal, we recommend stopping in the port town of Ericeira or the university town of Coimbra, which is slightly inland. Otherwise, head straight to the city of Porto, which is just a three-hour train ride from Lisbon. Here, you'll encounter charming, bustling roads lined with quirky shops and cafés and a peaceful river flowing through town, sip on port wine, and feast on custard tarts, the unofficial national dessert of Portugal.

Stay at the luxurious, nature-inspired Yeatman Hotel, which is nestled into the hillside overlooking the city. Since this is arguably the best hotel in arguably the best city for amateur sommeliers and wine enthusiasts, Yeatman has a spectacular cellar that you can get to know during your stay. You can't miss Café Majestic for an afternoon tea as you soak in the velvety opulence of the roaring '20s.

Then head east away from the coast to Douro Valley, which takes about an hour and a half by car. Enjoy a stay at Six Senses, a 19th-century manor that's been converted into a serene destination for foodies, eco-conscious travelers, and pretty much anyone who wants to unwind in Portugal's wine country. It also has an on-site farm where it grows its own herbs and vegetables, so you'll be getting the freshest ingredients for an authentic taste of Portuguese flavors. You can even step into the role of winemaker yourself and, during the early fall months, go grape stomping.

Then take your pick between luxurious tree houses that are a 45-minute drive away or a thermal bath wellness retreat, which is about two hours east by car. If you choose to finish your tour of Portugal in a beautiful national park among the treetops, stay at Pedras Salgadas Spa & Nature Park. The architect behind the aforementioned hotel also spearheaded a wellness hotel and retreat called Hotel Longrovia Rural. In this project, you can soak in the thermal waters that have been sought out by spa developers and guests since the 18th century. When you aren't preventing or treating yourself in the natural medicinal baths, go see the world-famous walled towns and prehistoric cave paintings.

Which Portuguese destination has you packing your bags the fastest? Let us know which destinations you're looking forward to. 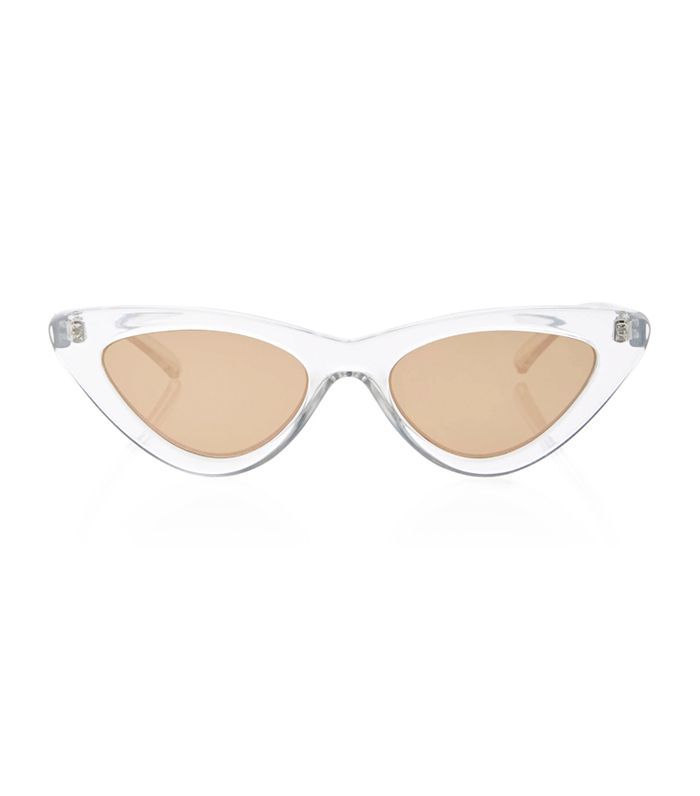 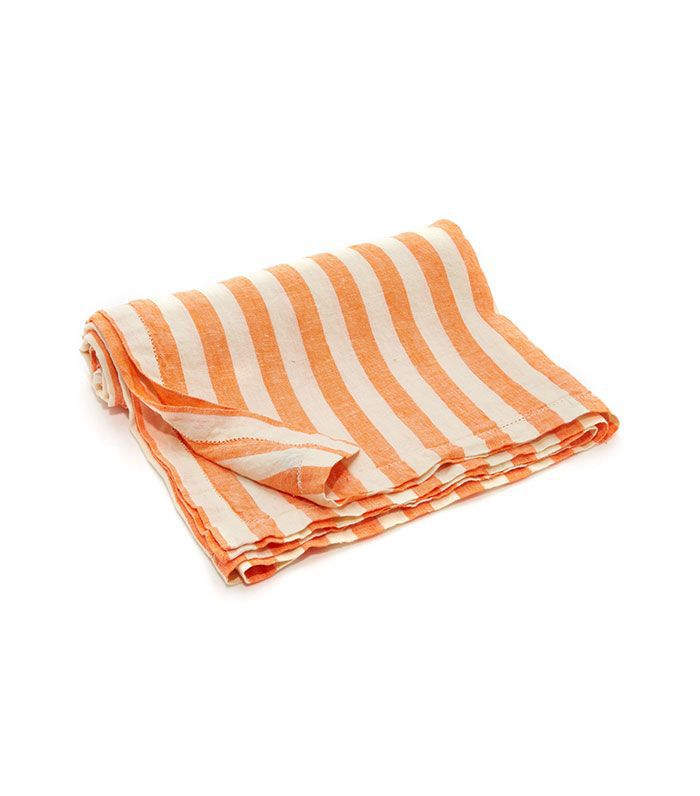 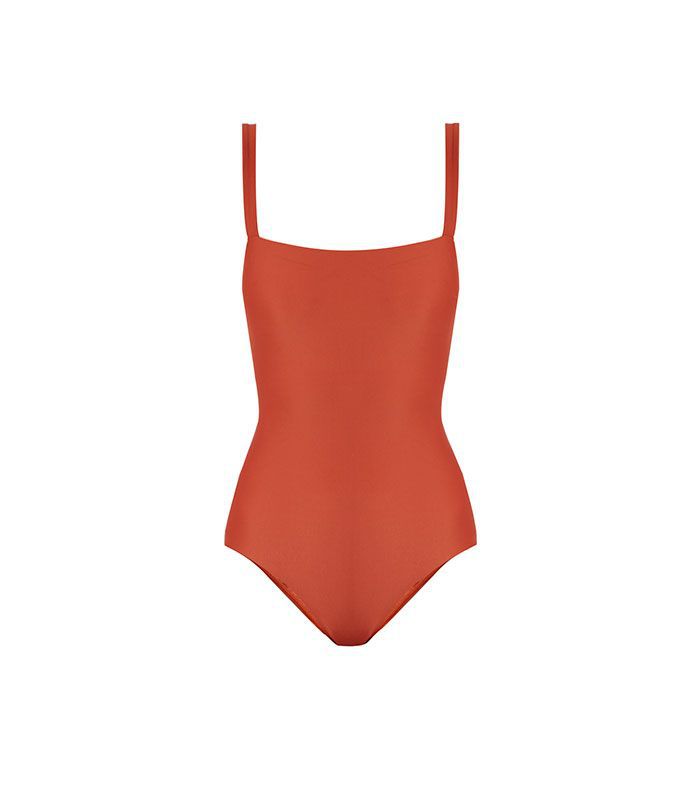 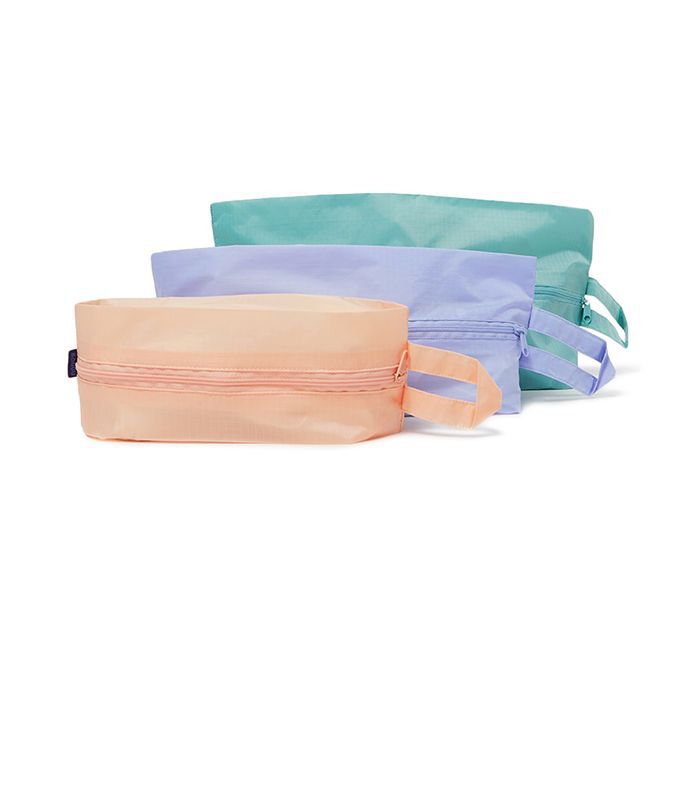