What No One Tells You About Traveling to Cuba

As the plane lifted off the runway in New York and began the three-hour journey to Havana, Cuba, the excitement among travelers was palpable. The girl sitting next to me offered to share a crumpled copy of her itinerary while the usually quiet cabin was abuzz with chatter as complete strangers exchanged tips.

This curious situation was one of the reasons I was eager to visit Cuba. Almost nonexistent internet and few U.S. travelers mean that the only way to plan your trip to the Caribbean island is by word of mouth—a refreshingly old-school way to travel in the age of social media, apps (like this one for cheap flights).

While the lack of information was what initially inspired me to visit Cuba, it also proved frustrating when we arrived. Restaurants listed in guidebooks had closed down, I had no idea how or where to exchange money, and I wasn't fully prepared to explore a foreign country with zero internet connection. It was an incredible travel experience, but there are some basic insights that I wish someone had shared with me before I touched down in Havana.

If you're planning a trip to Cuba, don't make the same mistakes I did. These are the top six tips every first-time visitor needs to know for an unforgettable vacation.

I can't stress this enough: It's almost impossible to access the internet if you're not staying in one of the top luxury hotels in Cuba. Although friends had warned me about this, I wasn't fully prepared for how different a vacation would be sans social media and Google Maps. Pack a guidebook with detailed street maps (Lonely Planet Cuba was excellent) and download Maps.Me, a reliable offline global maps app.

You can exchange American dollars in Cuba, but contrary to popular belief, it's not the best currency to take. In addition to the poor exchange rate—$1 USD buys approximately $0.97 Cuban convertible peso in local banks—you'll also be hit with a 10% transaction fee for using American dollars. Euros and Canadian dollars don't incur that fee and are readily accepted at local banks, making them the best currency to bring on your trip.

It's also worth noting that you cannot use American credit cards in Cuba, so bring more cash than you think you'll need. The best place to exchange money is at the airport or a local bank, but make sure you write down the opening hours. If you're caught without cash after the bank closes, some five-star hotels will exchange money for you, but it's not guaranteed.

Forgetting to pack deodorant or tampons on vacation is frustrating, but it's usually easy to buy what you need at the destination. This isn't the case in Cuba. I realized this as soon as I stepped off the plane in Havana and saw five flatscreen televisions on the baggage carousel, followed by clear suitcases filled with medical supplies from the U.S. Triple-check your packing list before you leave home. Necessities like toothpaste, deodorant, bodywash, tampons, makeup wipes, batteries, Band-Aids, and painkillers are very difficult to find in Cuba, so if you forget them, then you'll likely have to do without.

Since major American airlines started chartering flights to Cuba, we've seen an influx of discounted airfares. But before you book your flights, it's important to know that there are a string of additional mandatory expenses that aren't necessarily included in your ticket. Visas must be bought separately and cost roughly $75 when purchased at the airport. You must provide proof of travel insurance to go to Cuba, so check to see if your airline includes this in the price of your airfare.

There are two types of accommodations in Cuba: extravagant, colonial-style five-star hotels and casa particulares, local homestays where residents rent their spare room. The cost discrepancy between the two is significant, as are the amenities. Staying in a casa particulare is an excellent way to meet locals, eat traditional Cuban meals, and see firsthand how residents live, while hotels are ideal if you want the comforts of home during your stay.

There Are More Tourists Than You Think

Since U.S. travel restrictions eased in 2016, Cuba has been touted as a "new" vacation destination, but it's certainly not tourist-free. The Caribbean island has been a popular hot spot for Canadian and European travelers for years, and it is equipped with hire cars, tour groups, and other tourist amenities like any major city. If you're hoping to go off the beaten path, venture out of Havana to the country's remote coastal towns. 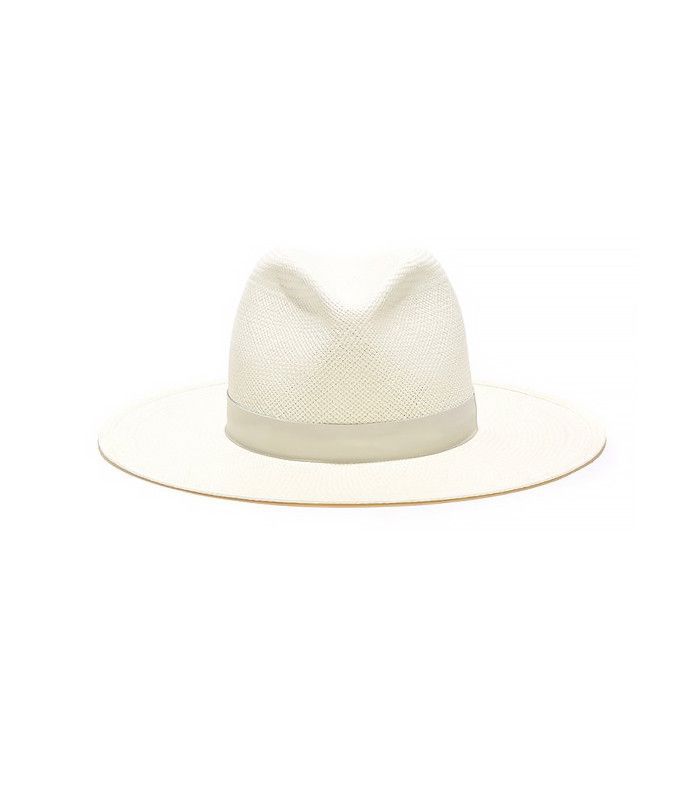 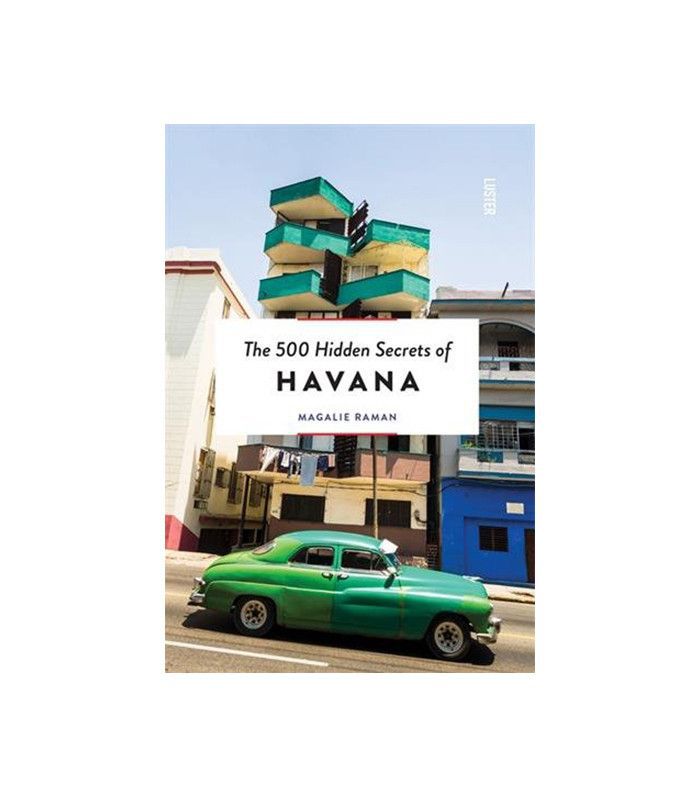 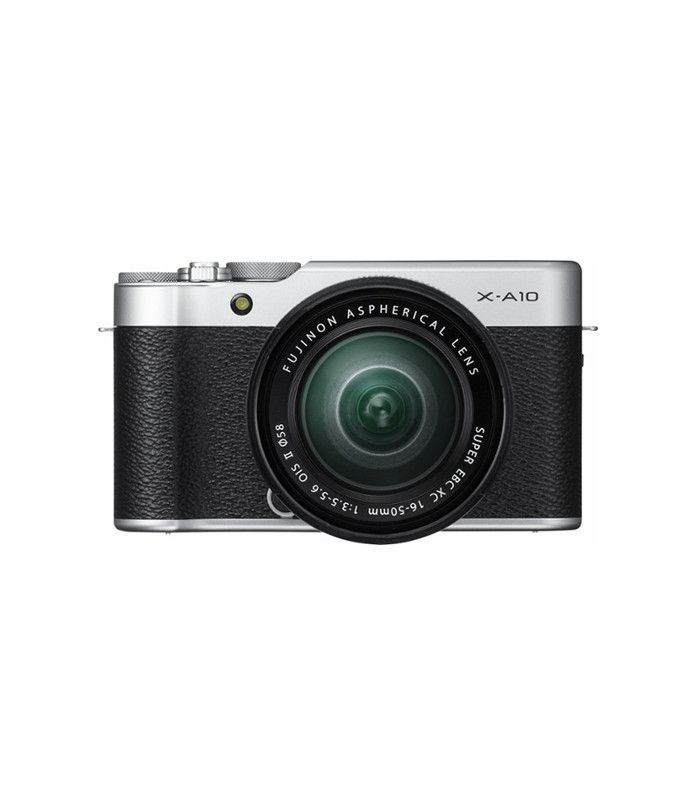 This post was originally published on March 1, 2017, and has since been updated.