There's no denying it: Baby names are serious business these days. So much so that Jay-Z and Beyoncé apparently trademarked their new twins' monikers pretty much right after they were born. And sure, when we first heard the news, we thought it was maybe a little extreme, but with clans like the Kardashians and Hadids forming multi-million dollar empires around their family names, it's not exactly a surprising move.

We here at MyDomaine are always placing bets on what is likely to be the next big baby naming trend. From posh names inspired by the British aristocracy, to the chicest French baby names you'll ever hear, we've seemingly run the gamut. And though Beyoncé's newest daughter was dubbed after the 13th-century poet, Rumi, it's Japanese heritage means that our latest punt is: gender-neutral Japanese names. And since the Japanese have seemingly nailed everything else, from gut health to organization, we think we are onto something.

Here are our favorite picks and what they mean.

Meaning: A sense of true clarity.

Meaning: Facing towards the sun. 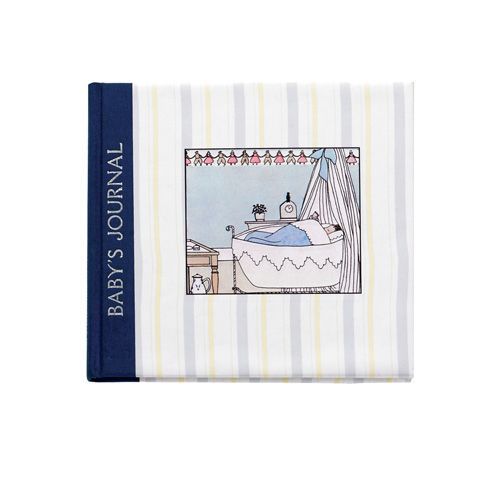