It seems like everyone has something to say about how millennials act in the world. They're addicted to their smartphones, they're narcissists, and they love to shop (albeit differently than other generations). For the record, as a millennial, I think generalizing an entire generation can get you into murky waters. But according to this Inc. article, author Bill Murphy Jr. believes we have a few bad habits that are making us look unprofessional at work. Murray spoke with hundreds of business leaders, CEOs, and entrepreneurs of all generations to find out how they thought millennials are doing at work.

After examining their words, phrases, and speaking habits, he discovered 17 reoccurring themes. While some of them could be attributed to just being young (we can all relate to being overly certain or acting too cool to care in our 20s), other findings are surprising. If you fall into the millennial age group, take note of these bad habits and make the steps to break them. Or you could also take them with a grain of salt too.

Confidence is important. It has the potential to boost your career and get you through doorways that were previously unopened, but too much of it can quickly turn into arrogance or ignorance. Infuse it with some humility and always be open to learning new things. "Bottom line: If you don't know the answer to a question, don't pretend to be an expert," Reza Jafery of Casual Solutions told Inc. 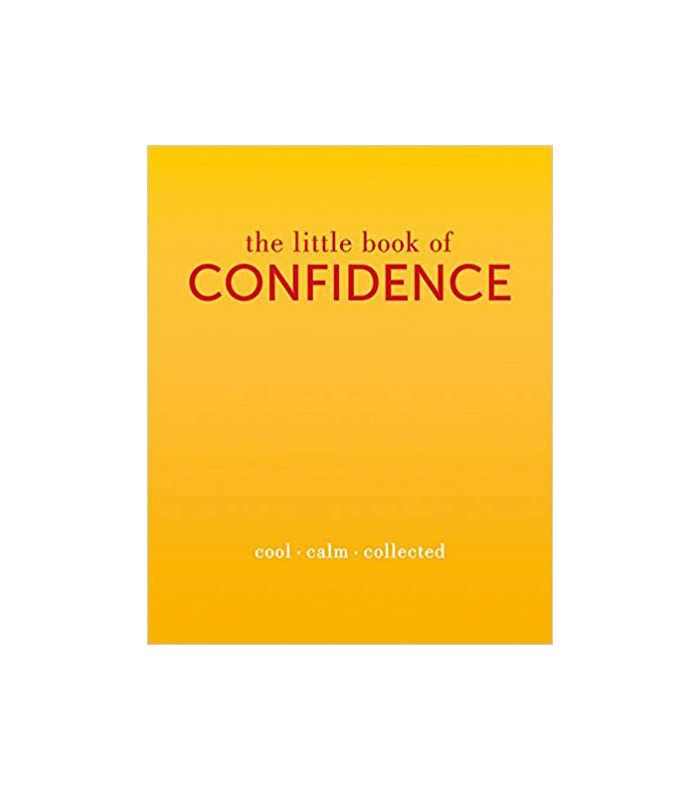 This is key to keeping your boss happy. Pay attention, and put away anything that has the potential to distract you from the task at hand. We understand that being "on" all day is impossible, but checking your phone every two minutes will prevent you from getting anything done. "Generation Y grew up in front of a TV, bombarded with new stimulus every 15 seconds," said Orun Bhuiyan, co-founder SEOcial. "As a result, it's an uphill battle for many to regain the ability to retain focus for a long period of time. The web and mobile devices don't exactly help alleviate this habit either." If this sounds like you, put your phone in a place where it's hard to reach so you don't feel its pull. 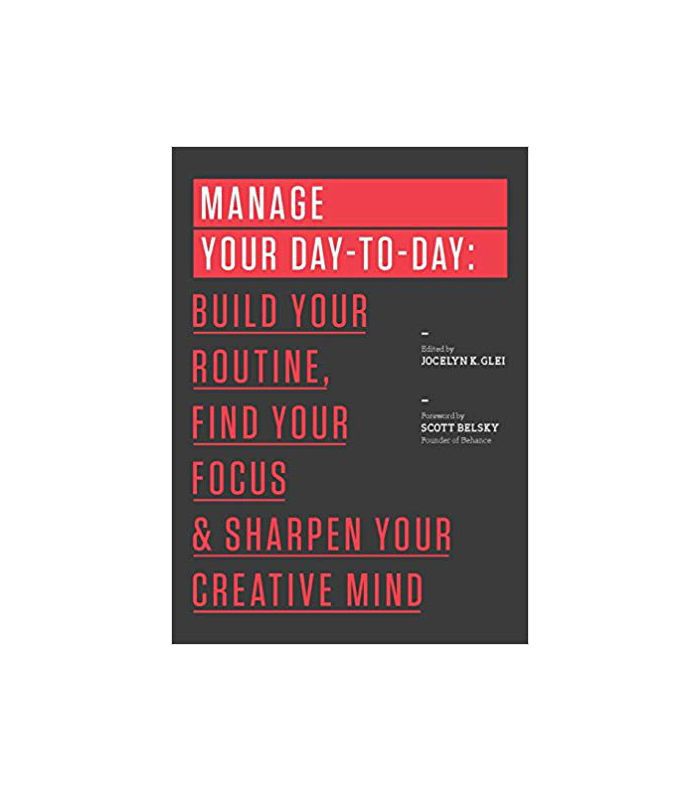 Refusing to Pick up the Telephone

We know millennials don't like answering their own phone, so it comes as little surprise to hear they aren't picking them up at work either. But if your job specifically requires you to do it, then answer it. Don't do what Meagan Nordmann's millennial employee did and "text a CEO to ask him to consider buying [the company's] product" via a string of emoji. 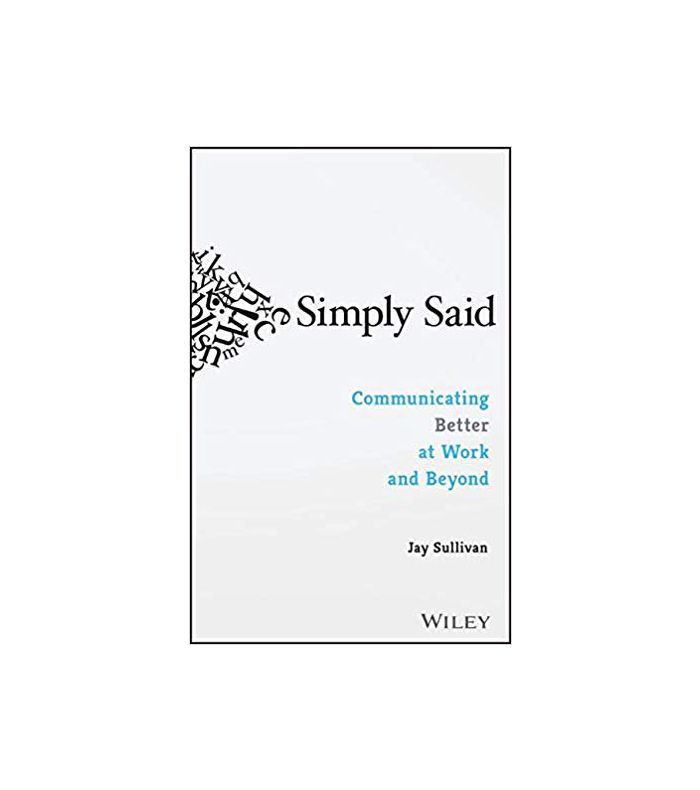 Being Unable to Take or Give Criticism

We get it. Taking any kind of criticism is hard, even when it's constructive, but it's also a vital part of growing your skill set. In order to expand your career into new territory, you need to be able to take as much as you can give. It's the only way you'll move forward. Sensitivity is great, but familiarize yourself with criticism, and learn how to handle it so you can improve. 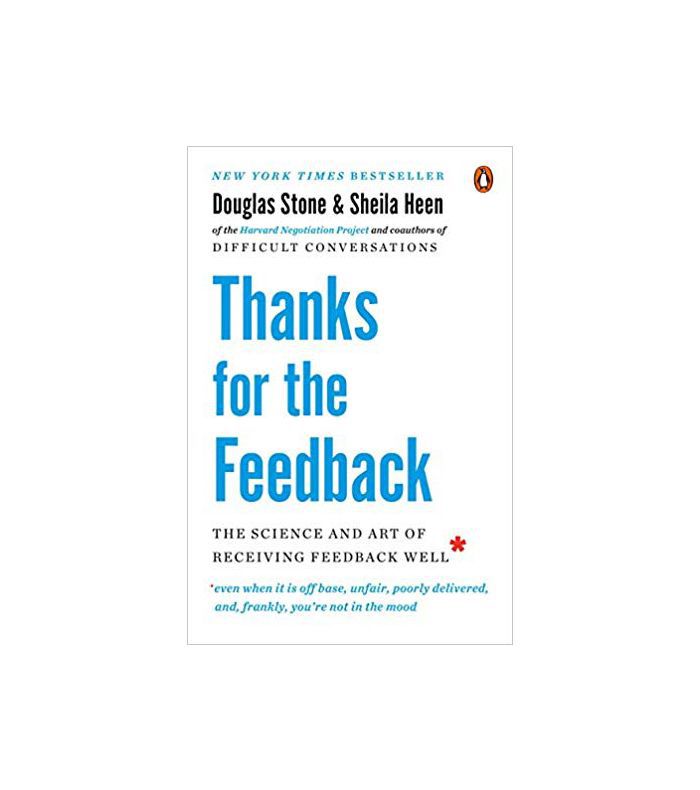 Talking More Than You Listen

Listening is incredibly important. In fact, Fast Company even went as far as to call it the most important skill to hire for. Why? The article explains: "Employees that lack soft skills (what enables someone to get along with other people) can undermine the overall success of the organization." So take the time to learn and actively listen! 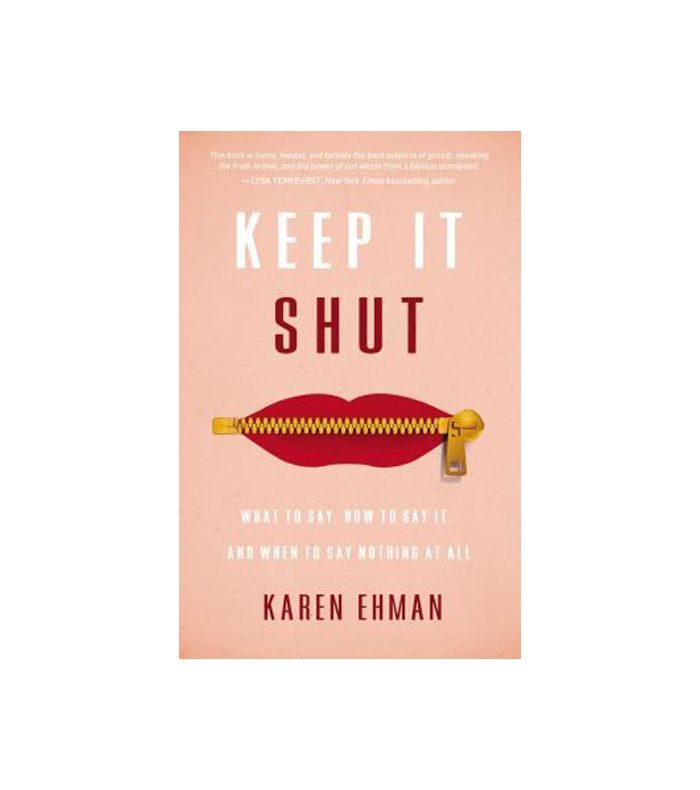 Acting Too Cool to Care

As we mentioned earlier, being confident is a necessary skill in the workplace, but being too cool is something you can leave at the office door. "I've come across quite a few younger people with the notion that 'not caring' is somehow super cool," Louisa Levit, co-founder of Unexpected Ways and Reliable PSD, told Inc. "I think it's impossible to be successful with this outlook. In my companies, really caring and giving it my all is a huge part of what allowed them to grow and succeed." 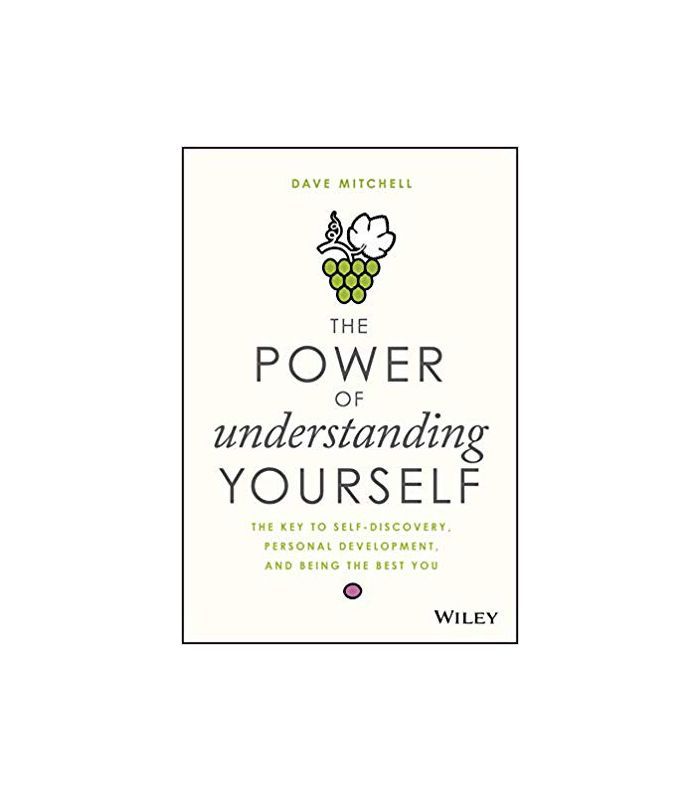 Dave Mitchell "The Power of Understanding Yourself" $25
Shop

Not Being Able to Disconnect from Your Electronic Devices

It's okay—we're addicted to our smartphones, too—but you need to know when to put the device down. For the sake of your career, we urge you to take this one seriously. The issue for most millennials is that line between reality and digital is blurred; in fact, they're pretty much one in the same. So it can be difficult to disconnect. "Millennials need to kick the habit of being tethered to their devices 24/7/365," said Adam Honig, co-founder and CEO at Spiro Technologies. "There is something to be said for millennials who know when to put down the smartphone and have an in-person conversation." 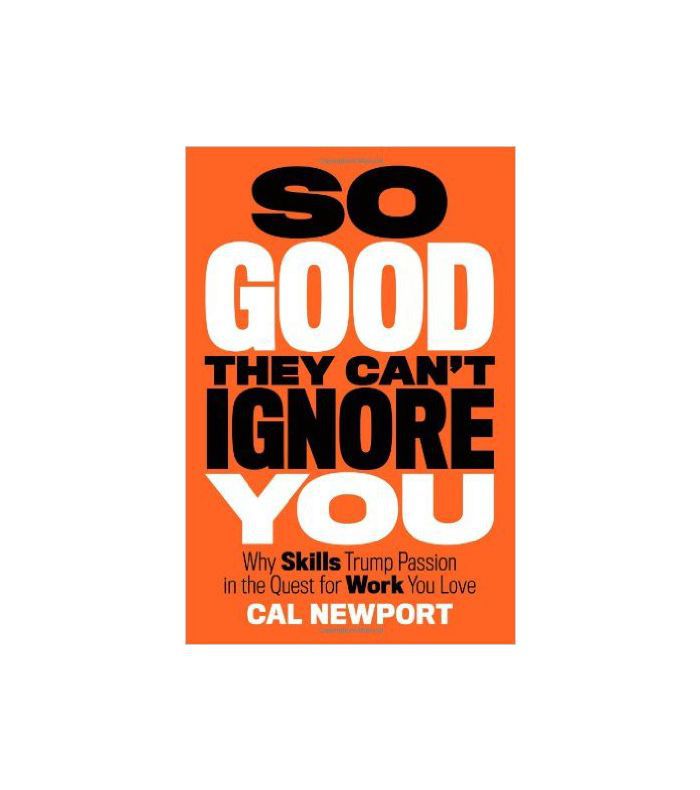 Cal Newport "So Good They Can't Ignore You" $27
Shop

Visit Inc. to read the remaining 10 bad habits that are making you look unprofessional at work. Then ramp up your productivity with Mandy Moore's number one tip.