Honey is so much more than a natural sweetener. It’s is one of those substances that has been used for centuries in alternative medicine as a natural cure-all. The Ancient Egyptians, the Chinese, the Greeks, and the Romans all had their uses for this sweet byproduct, not to mention its place in Ayurvedic medicine.

While honey won’t cure all your ailments, there is evidence to support its aid in many common health problems (and you probably already have a jar of it hiding in your kitchen). Experts have studied the use of honey to treat everything from wounds to insomnia. Scientists Manisha Deb Mandal and Shyamapada Mandal found that honey could fight against antibiotic-resistant infections, and honey has been seen as a sleep aid due to the way the natural sugar it contains raises insulin levels and allows tryptophan to enter the brain, making you feel relaxed and calm. Ready to experience some natural healing? These six uses for honey will make you pause before turning to traditional treatments.

The antimicrobial properties found in honey have been known to improve gut health. One study found that substituting sugars with honey in processed food inhibited the harmful effects of mycotoxins (poisonous chemical compounds produced by certain fungi). Additionally, Ayurvedic texts suggest that honey helps those with weak digestion. You can reap these benefits by drinking a glass of lukewarm water with a spoonful of fresh honey and lemon juice first thing in the morning.

You’ve probably tried drinking a cup of chamomile tea with honey before bed because it’s commonly thought to promote relaxation. Lindsey Duncan, ND, CN, explains in an article on Doctor Oz that there may be some scientific grounding for this assumption. Apparently, the natural sugar in honey raises your insulin and allows tryptophan (the amino acid that releases serotonin, which creates a sense of well-being and relaxation) to easily enter the brain. Honey has also been used in the Ayurvedic tradition as a treatment for insomnia due to its “hypnotic action” thought to bring sound sleep.

Honey is often the hero ingredient of many a homemade face mask and even high-end spa treatments. This is likely because honey can function as an anti-inflammatory and an antibiotic. These properties make honey a great option for a natural acne treatment, but it’s not as strong as traditional acne medications, and its ability to visibly diminish acne depends on the kind of acne you have and what kind of bacteria is causing it, so take this with a grain of salt.

Honey has been used to treat infected injuries since ancient times and has recently been acknowledged by the modern medical community for its ability to fight the bacteria that cause infections in wounds. It is also reported to be effective in the treatment of burns, skin ulcers, and inflammation because of its antibacterial properties. This helps speed up the growth of new tissue so a wound can quickly heal. Raw honey also contains compounds that may function as antioxidants and help suppress inflammation. If you want to try this on a minor injury, you can apply honey directly to your skin for relief.

Honey is often thought of as a traditional at-home cure for urinary tract infections, either on its own or added to other teas and home remedies. This is because of its antibiotic properties from the enzyme glucose-oxidase (a catalyst added by bees when honey is made). This enzyme is responsible for forming hydrogen peroxide from the sugar in honey, which acts as an antiseptic. However, there is a lack of scientific evidence to support its ability to cure a urinary infection. Because an untreated urinary infection could spread to your kidneys, you’ll want to consult a doctor for proper treatment instead of relying solely on this natural fix.

Some believe you can re-create the effect of an allergy shot by eating local honey. The idea is that by ingesting local honey, you expose yourself to the pollen in the air that can cause seasonal allergy symptoms by desensitizing yourself to it. While there is some evidence to support the theory that honey ingestion at high doses can improve overall allergy symptoms, many studies have been inconclusive. 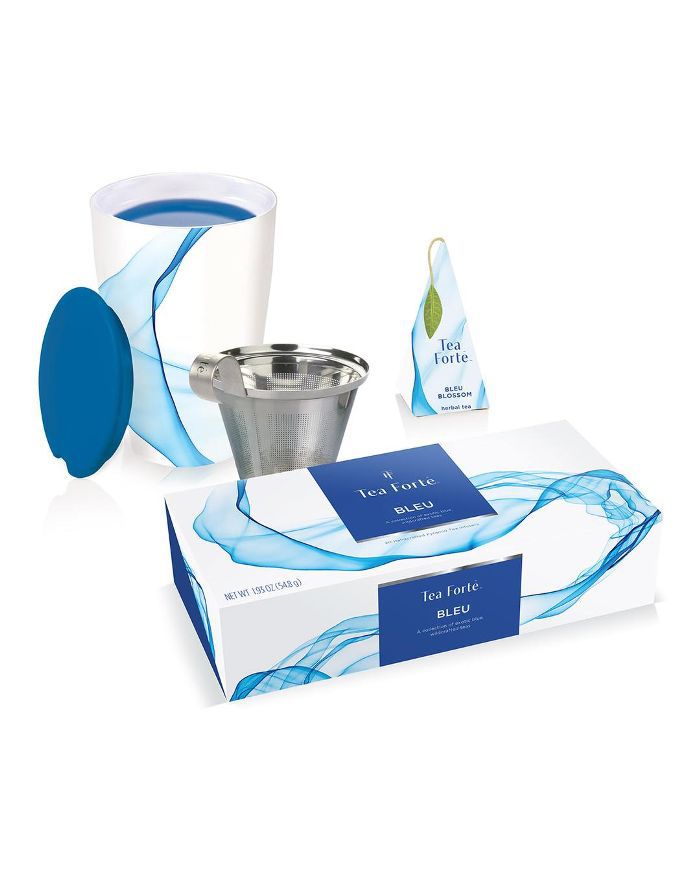 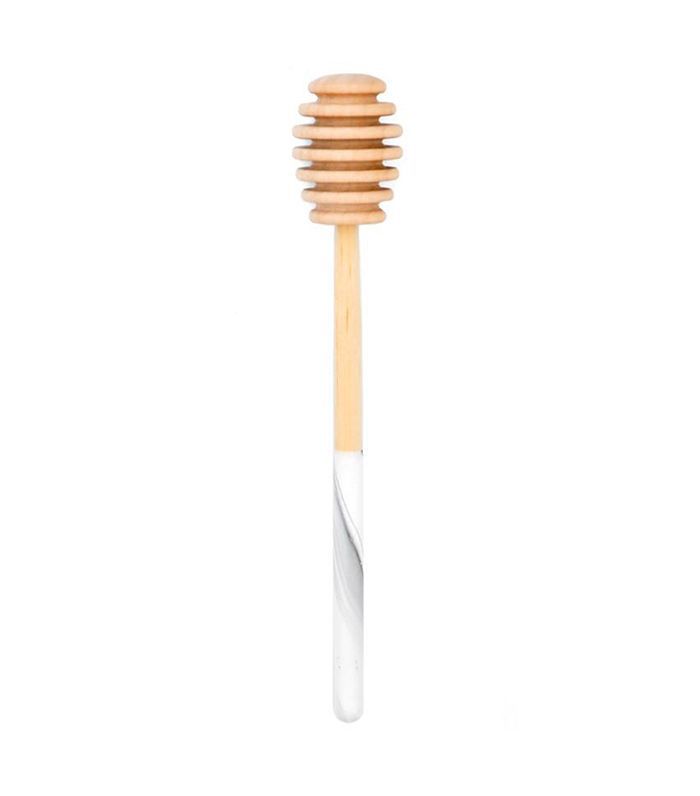