If you ask any interior designer about the most important aspect of a room, chances are they'll say the architecture. Designers are big believers that the frame in which a room is built is just as important as the furniture you put in it. And what's a better way to showcase architectural details than with a dramatic vaulted ceiling? While some houses have this feature built-in, other homeowners are hammering through their dropped ceilings everywhere to get to the beams that support their pitched roof—to unbelievable results.

What Is a Vaulted Ceiling?

So how do you then fill the space and showcase the vaulted ceiling in a way that captures its grandeur without making the space feel cavernous and empty? To shed light on the awe-inspiring world of vaulted ceilings, we highlighted our favorite ones from Pinterest, along with a few tips on how to replicate the look at home. Time to look up—these vaulted ceilings are taking us to new heights.

In this family room with extra-high ceilings, interior designer Amber Lewis painted everything white but anchored the space with a dramatic black-and-white striped rug. To mimic the dramatic angles of the vaulted ceiling, she hung a modern six-branch chandelier from Apparatus Studio in the center of the space. 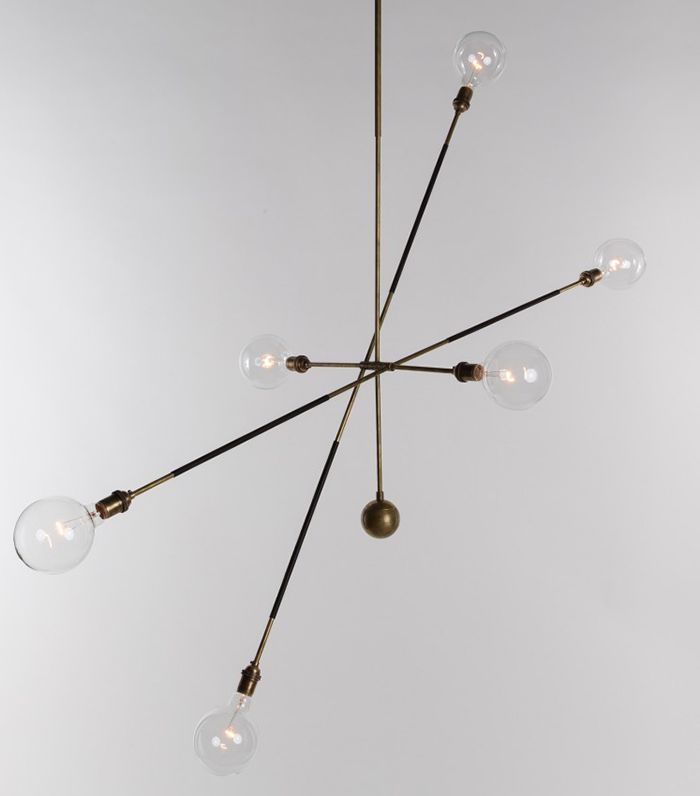 This living room takes a less rustic and more streamlined and sophisticated approach to the vaulted ceiling—keeping everything sleek and white with just a touch of black in the hardware pointing downward in the shape of an arrow. At the center of the space, the designer showcased a colored blown glass coffee table from Classicon. 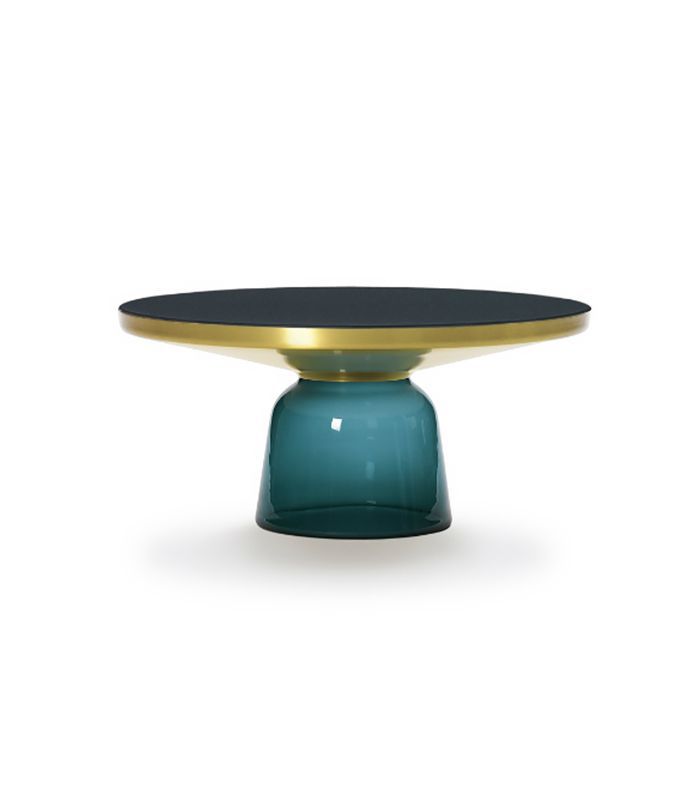 This could have been your classic country kitchen, but the ceiling was painted black to create a dramatic and modern effect. All of a sudden, everything from the brass hardware to the patterned roman shades and rustic bar stools seems to be given a new life—all thanks to a bold coat of paint. 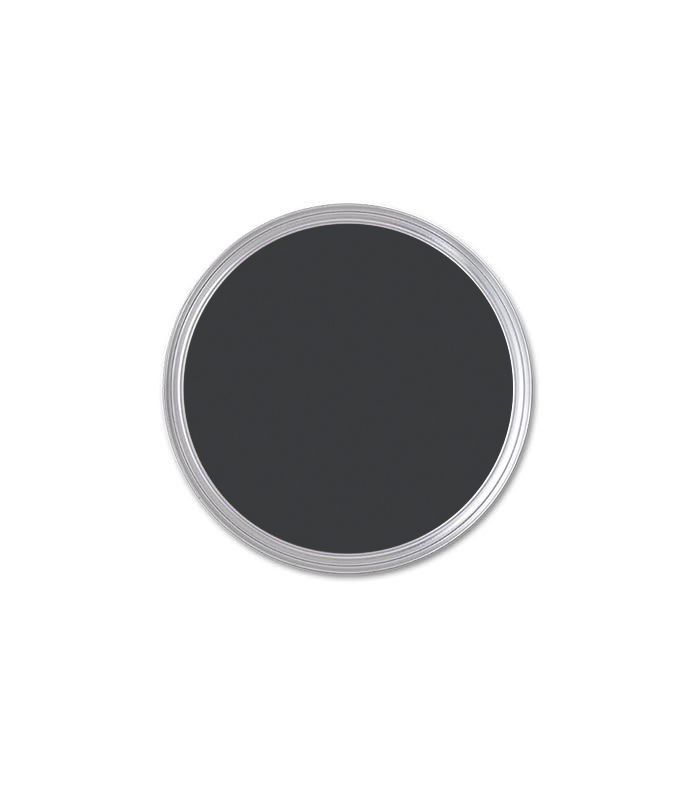 In this upstate New York farmhouse, the designer went ultra modern—but in a way that still respects the architecture and the surrounding nature. The original beams were preserved and complemented with dark green cabinetry and a few black accents, like these sleek bar stools from BassamFellows. 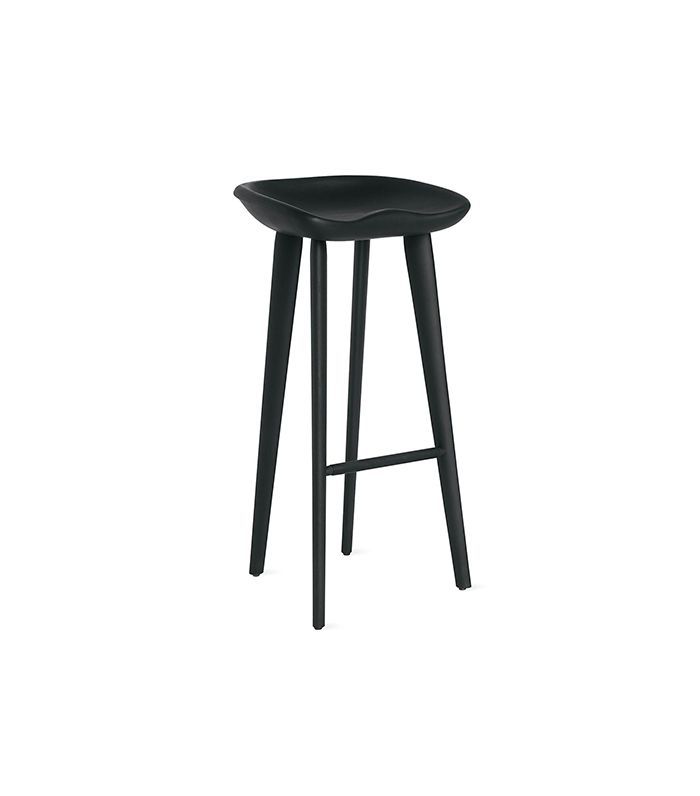 What a better way to create a cozy nook than to paint it in a dramatic color? In this guest bedroom, the walls were kept a classic off-white, but the recessed nook was painted a deep rusty red to create a visual impact separate from the triangular vaulted ceiling. 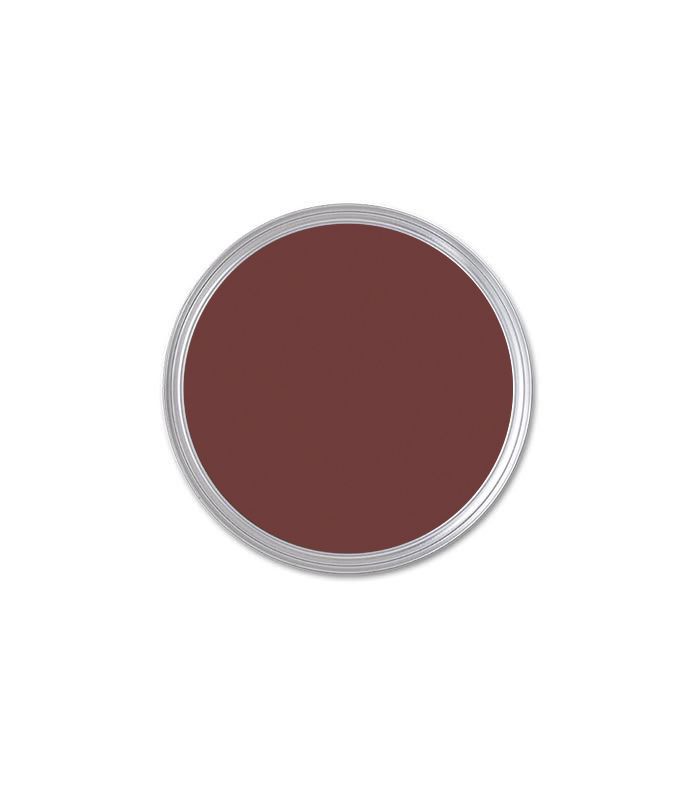 What kind of lighting can you use in a narrow space with an extremely slanted ceiling? In this rustic midcentury kitchen, the owners used the power of repetition—placing two smaller black pendants in the kitchen and a slightly larger brass pendant above the dining room table. Note that the pendants were hung extra low to further contrast the height of the ceiling. 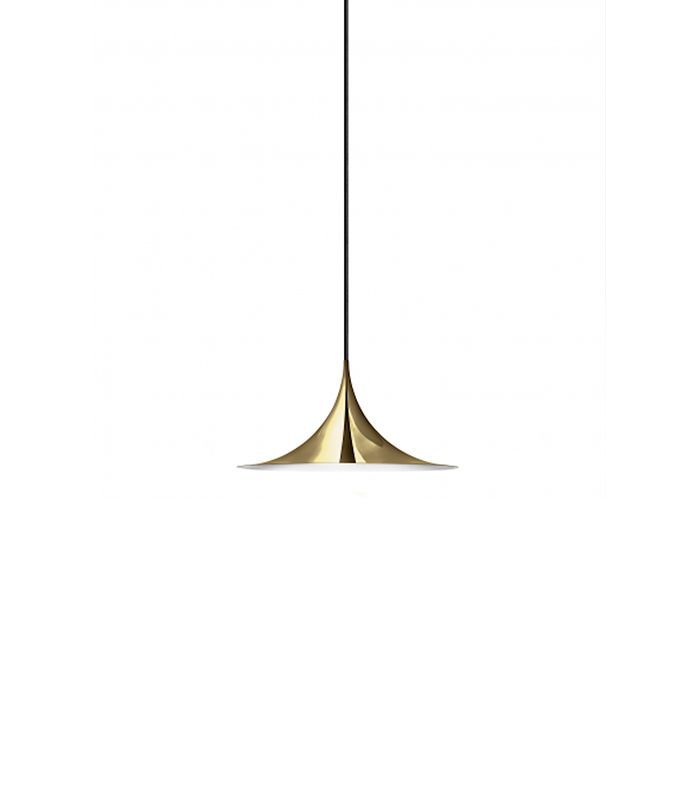 How do you keep a farmhouse space feeling airy and bright even with a series of dark original beams? In this upstate New York farmhouse, the walls and ceilings were whitewashed and the furniture was kept in off-white tones, with the exception of an antique console table that provided context to the reclaimed beams above. 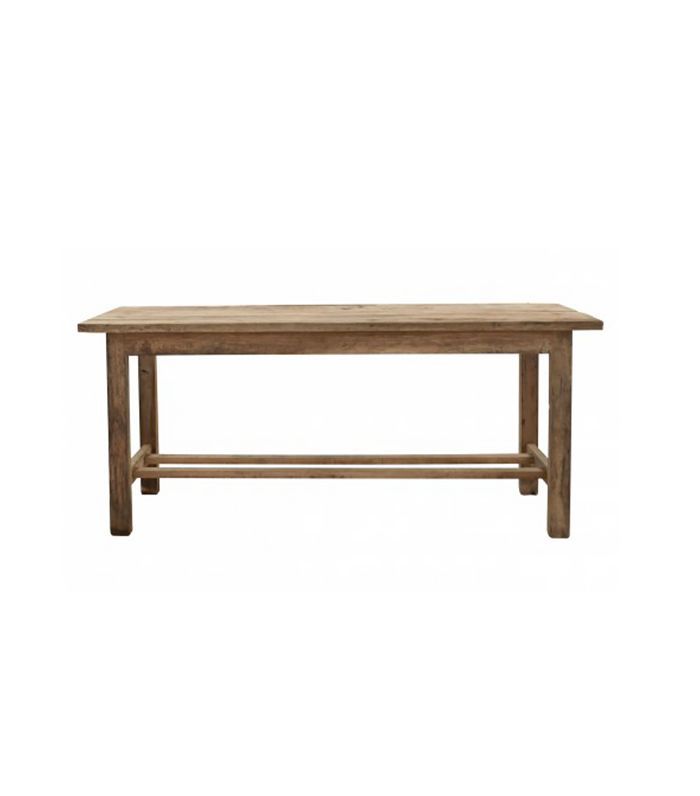 A master bedroom with such soaring ceilings needed statement lighting to hold its own in the space. The owners opted for a Patrick Townsend chandelier dropping low from the highest point. The room was anchored below with pink and red tones in the antique Turkish rug and the blanket folded on the bed. 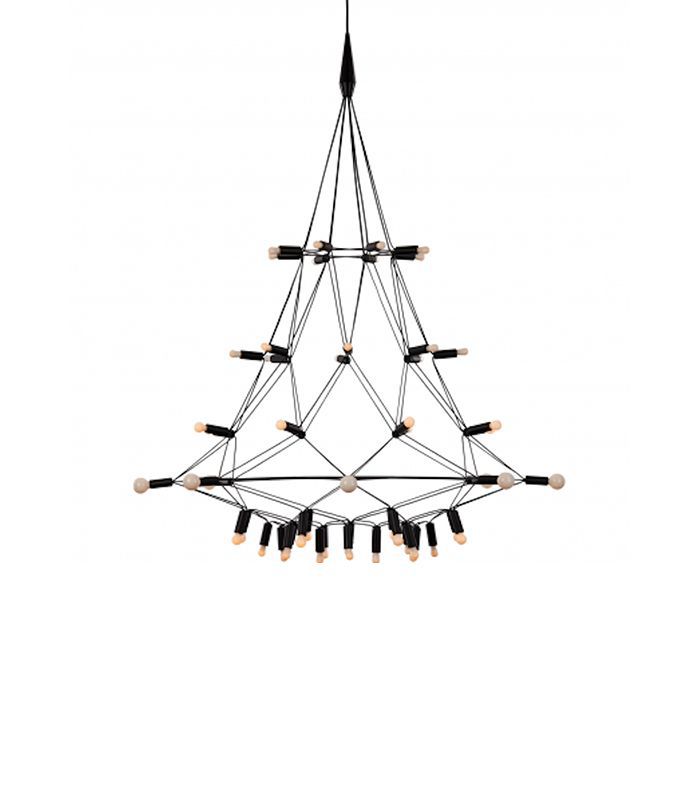 There's no better way to highlight a ceiling than by painting it a contrasting color from the walls—and this is especially powerful when the entire space is decorated in a dramatic monochrome black and white, with a few shades of gray in between. 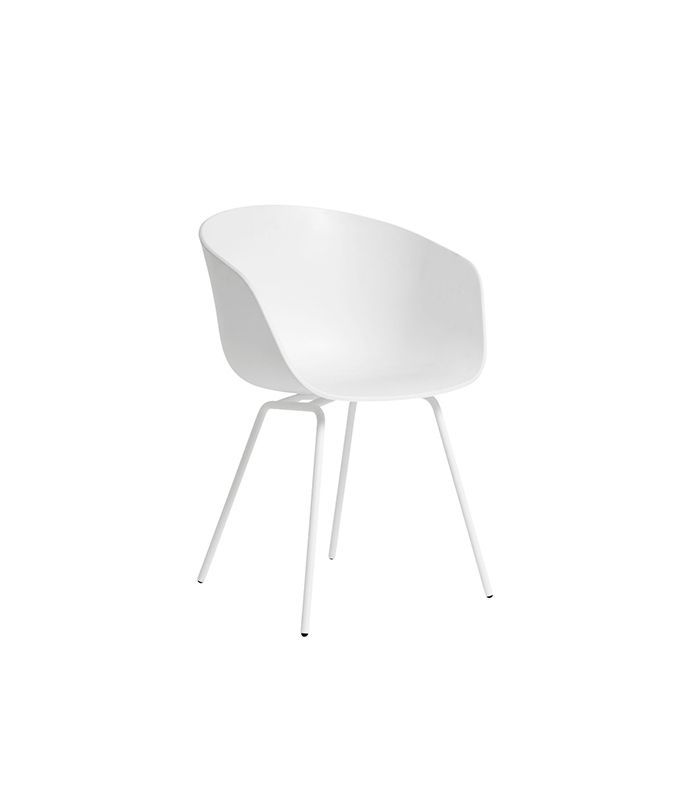 Next up: This room has over 78,000 shares on Pinterest—here's why we're obsessed.