Not to be the bearer of bad news, but fall is coming. While we love watching the leaves change colors and spending cozy nights at home streaming our favorite documentaries, the comfort food cravings that kick in as soon as the temperatures drop are less than ideal when trying to stick to a healthy diet.

Luckily, we’ve tracked down three vegan black bean soup recipes that prove healthy meals can be seriously satisfying. From a hearty chili filled with veggies to a creamy soup you can whip up in your blender, these low-fat, high-fiber recipes are packed with protein and tons of flavor. Fair warning: You’re going to want to pin these now so you can make them as soon as autumn officially arrives.

Ahead, three black bean soup recipes that are both vegan and tasty. Because we don’t believe the two are mutually exclusive.

The Hero Ingredient: The lentils. The additional legumes give this soup that hearty texture you expect to find when you plunge your spoon into a big bowl of chili.

The Vegan Twist: A few simple substitutions take this dish from vegetarian to vegan. For the chili, leave out the Worcestershire sauce, and swap cheddar cheese with a dairy-free substitute. For the guac, use vegan tofu feta instead of cotija cheese for that salty, tangy flavor.

The Pro Tip: This flavorful meal is a great go-to when your fridge is nearly empty and you’re too busy to go to the grocery store. “There is a good chance that you’ll have all the ingredients on hand,” says Tieghan of Half Baked Harvest. “It’s mostly just some spices, tomatoes, a little broth, lentils, and black beans.”

The Hero Ingredient: The blend of minced oregano, cumin, smoked paprika, chili powder, ground ginger, and cinnamon give this simple soup a ton of flavor. When these spices mingle with the sautéed poblano and jalapeño peppers, they bring the heat.

The Vegan Twist: Swap sour cream with cashew cheese sauce for a topping that perfectly complements (and slightly tempers) this spicy dish.

The Pro Tip: If you’re new to making blended soups at home, keep this kitchen safety tip in mind. “When blending hot liquids, it’s important to remove the center cap from the top, and replace it with a kitchen towel to prevent a steam ‘explosion’ from occurring,” says Teri of Spoon Fork Bacon.

The Hero Ingredient: The chipotle salsa. The subtle, smoky flavor takes this soup to the next level. As soon as you take a bite, you’ll be glad you made the extra effort to follow the Minimalist Baker’s chipotle red salsa recipe rather than reaching for a can of the pre-made stuff.

The Vegan Twist: No modifications required—this recipe is vegan as it is.

The Pro Tip: This is “a great soup to make ahead for lunches and easy weeknight dinners throughout the week,” says Dana of Minimalist Baker. Add it to your Sunday meal prep lineup to make the rest of your week so much easier (and more delicious). 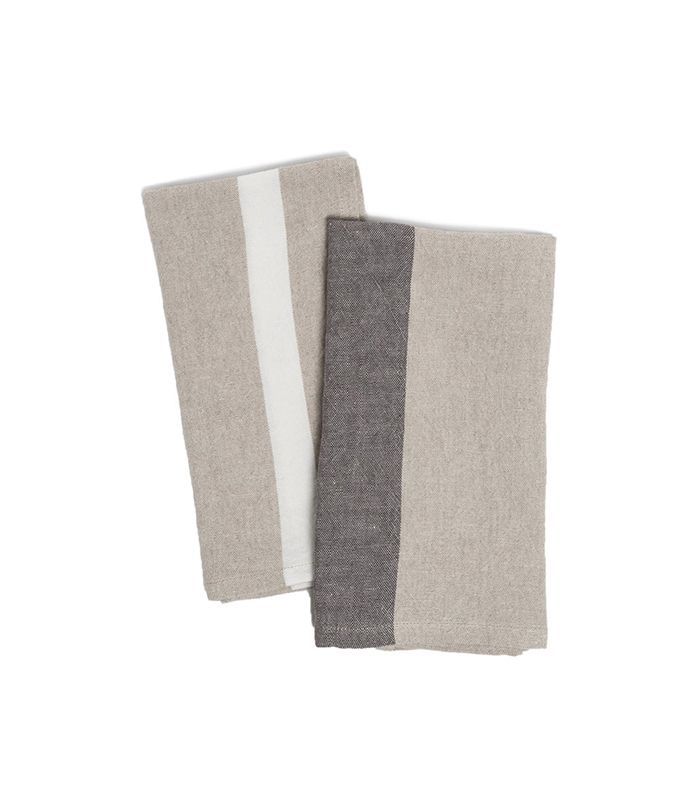 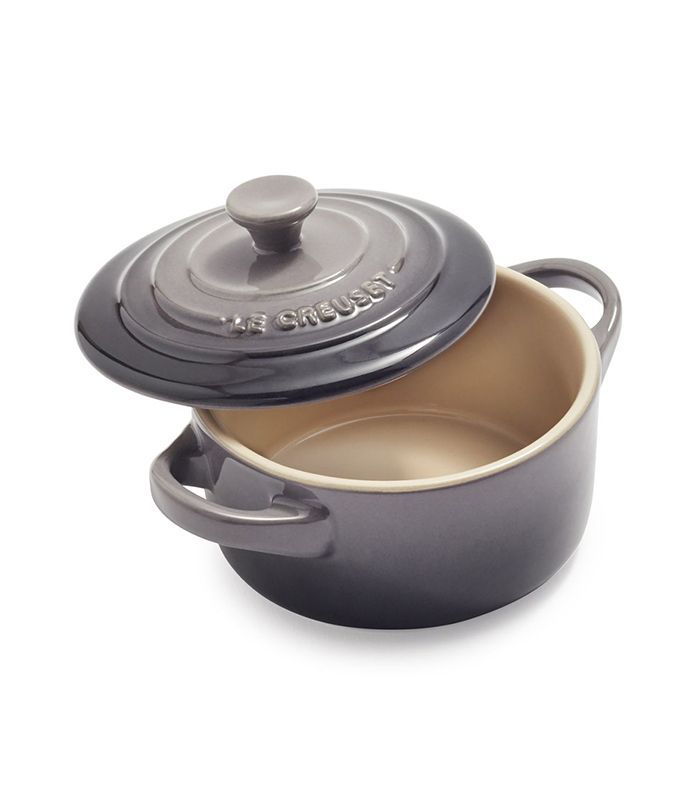 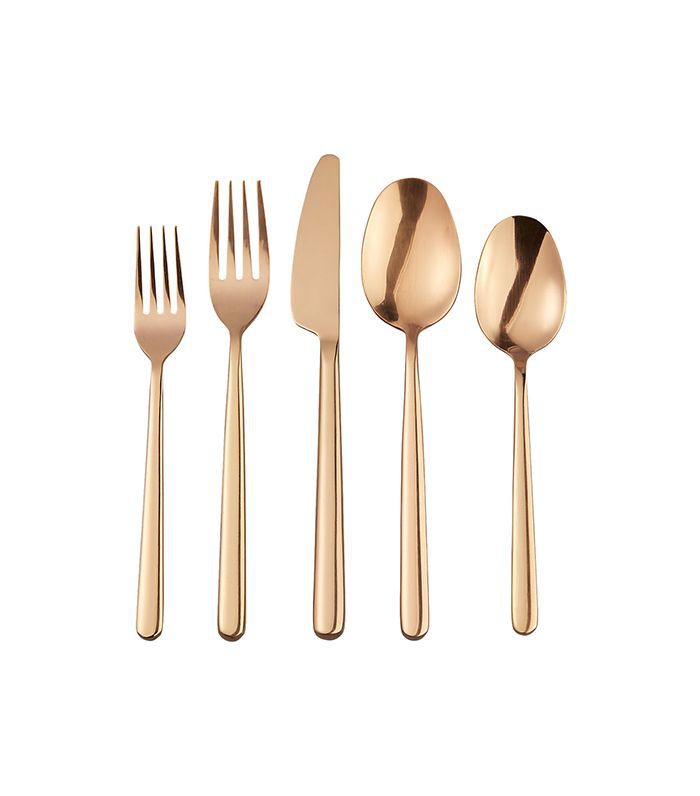 Do you have a favorite vegan soup recipe? Up next: Delicious vegan recipes that you can make in 15 minutes.