Low on Energy? Vitamin D to the Rescue

It was only 10 a.m., but I felt like the day was already excruciatingly long. I poured mug after mug of steaming coffee to no avail, and the eight hours of sleep I'd clocked the night before left me feeling fatigued rather than restored. When I arrived at the doctor's office to receive the results of a blood test from my annual checkup, the issue was clear. "You're severely low in vitamin D," my doctor told me in a casual tone, despite her choice of words.

According to the National Health and Nutrition Examination Survey, as many as 90% of Americans with dark skin pigments could suffer from vitamin D deficiency, which explains my doctor's nonchalant tone. Of those with white skin, research suggests 75% have the insufficiency. Given my Japanese heritage, and that I'd moved from sun-soaked Sydney to an icy, overcast winter in New York, I discovered that I'm in a high-risk group.

What Is Vitamin D?

Vitamin D is a fat-soluble vitamin that helps the body absorb calcium, magnesium, and phosphate. Though it's found in a few foods, it can also be obtained through sun exposure or via supplements.

"The symptoms of vitamin D deficiency are quite subtle and nonspecific," explains Kris Gunnars, BSc, CEO, and founder of Authority Nutrition (now part of Healthline), which is why many people aren't aware they have an issue. Health issues such as fatigue, poor immunity, muscle pain, lower back pain, and mood fluctuations should act as a red flag.

While severe deficiency isn't common, Joel Fuhrman, MD, says the health consequences extend well beyond fatigue. "It's not only important for bones. Low levels are thought to contribute to many common diseases, such as depression, diabetes, cancer, cardiovascular disease, and autoimmune conditions."

If you suspect you might be vitamin D deficient, the first thing you should do is prioritize time outdoors.

Concerned you might be deficient? Here's how to improve your health in next to no time.

If You Have 15 Minutes

If you suspect you might be vitamin D–deficient, the first thing you should do is prioritize time outdoors. That doesn't mean tanning, though, says Josh Axe, DNM, DC, CNS. "It's believed that up to 90 to 95% of most people's vitamin D comes from casual sunlight exposure,"﻿﻿ he points out.

So how much time in the sun do you actually need? The average recommended daily dose for adults is 600 IU (15 micrograms), or 10 to 15 minutes of uncovered sun exposure, but Fuhrman says it differs for everyone. "It depends on a number of factors including age, skin tone, time of day, and geographical location and whether you use soap on the skin after spending time outside." He recommends spending time outside in the early morning when exposure is safest. 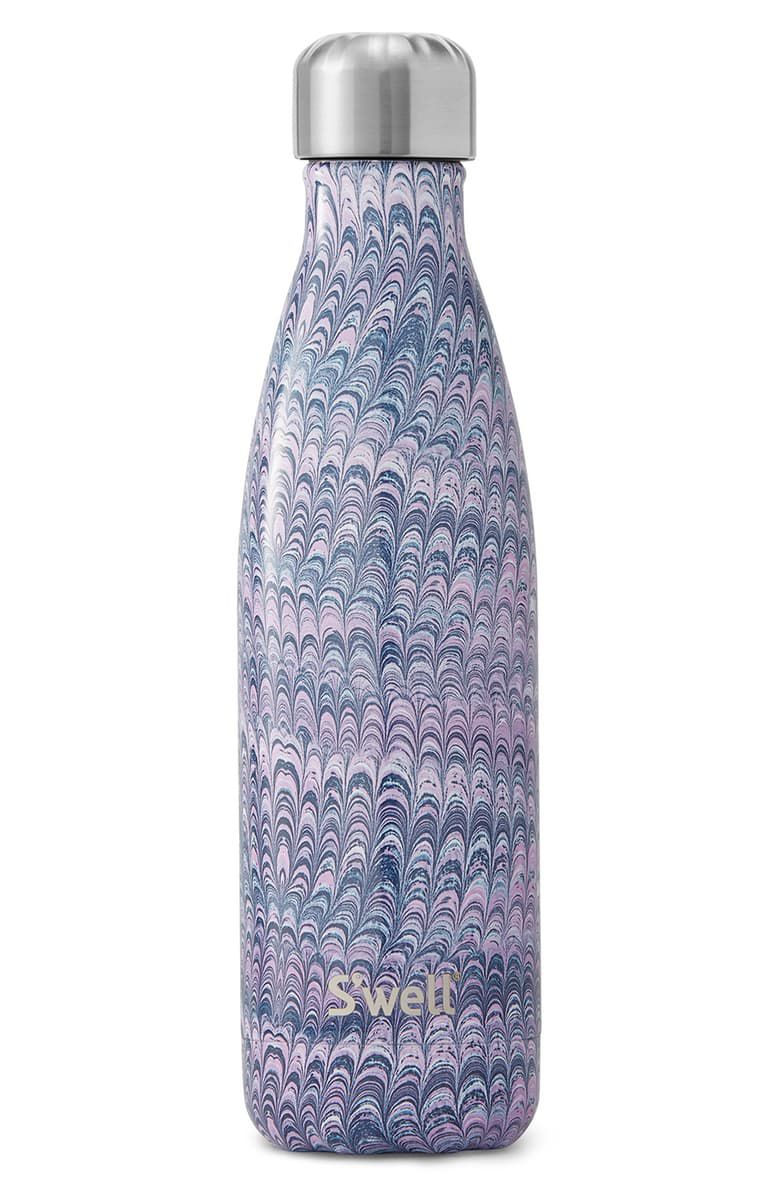 Two potential indicators of deficiency are frequent infections and tiredness, but the only reliable way to see if you're deficient is to get your doctor to do a blood test.

If You Have 30 Minutes

Head to a pharmacy to pick up over-the-counter vitamin D3 supplements. "D3 is the form of the vitamin produced in the skin when it is exposed to sunlight," explains Fuhrman. "Research suggests that D3 is a more potent form of the vitamin than D2,﻿﻿ that it has a longer half-life in the body, is more readily converted to the active form of vitamin D, and raises blood vitamin D levels more than D2 at the same dose."

If you haven't had time to see a doctor yet, "2000 IU a day is a reasonable dose to start with," he says. "Once you know your vitamin D level, you can adjust the dose to stay in the favorable range of 25 to 45 ng/ml."

If You Have One Hour

Schedule an appointment with your primary care practitioner and request a blood test. "Two potential indicators of deficiency are frequent infections and tiredness, but the only reliable way to see if you're deficient is to get your doctor to do a blood test," says Gunnars.

This is how I was able to fix my deficiency. The doctor prescribed a strong weekly vitamin, and my energy levels instantly improved. While over-the-counter supplements, dietary changes, and more sunlight are all positive changes, it's important to see a healthcare professional and ensure your efforts are paying off. 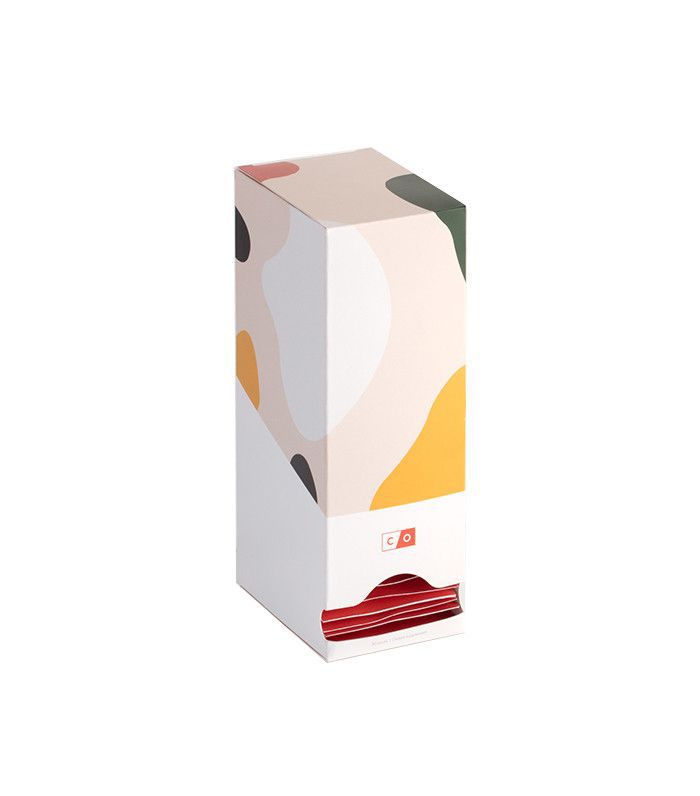 If You Have a Week

Take a closer look at your diet. While it is very hard to get adequate vitamin D from food alone, Gunnars says increasing your intake of certain foods can still be beneficial. "The best foods are fatty fish, cod liver oil, and egg yolks," he says. Axe recommends halibut, carp fish, mackerel, and eel, which have the highest levels of vitamin D.