The Women Who Shaped American History (and Why They Still Matter)

It's been almost a century since women were granted the right to vote, thanks to the 19th amendment. And it's also been over half a century since the Voting Right's Act of 1965 (VRA) was passed which prohibits racial discrimination in voting, like literacy tests, English-only ballots, violence, and poll taxes. And despite these major accomplishments, women are still fighting for voters' rights a century later. One of the leading organizations involved is Drum Major Institute, a nonprofit organization that works to improve accessibility for all Americans to participate in our democracy through voting. It was founded by the key players involved in passing the VRA, Dr. Martin Luther King Jr. and his attorney Harry Wachtel.

So when we had the chance to speak with Zoe Siegel, the chief strategy officer at Drum Major Institute, we were most curious to pick her brain about the biggest hurdles we're still working against. One of the major challenges is the landmark decision of Shelby County v. Holder, which "struck down Section 4 of the VRA," Siegel says. "This was the key section that allowed the federal government to identify localities and minorities who have historically faced racial discrimination at the ballot," she continues. Without Section 4, "17 states have been able to introduce restrictive laws to make it difficult for people to vote, like closing polling places and making voter registration more difficult, which disproportionately impacts minority populations."

And while we're still clearly facing plenty of obstacles and discrimination in voting today that show us just how much work we have left to do, we want to honor and learn from the women who fought for our right to vote. So today we're highlighting the 10 suffragettes who were instrumental to the movement, from Seneca Falls and beyond. Read on for a retrospective of the pioneering suffragettes and fierce civil rights leaders who paved the way for a more accessible and equal democracy.

Lucretia Mott was one of the early suffragettes who was also a strong advocate for abolishing slavery. She met fellow activist Elizabeth Cady Stanton at an anti-slavery convention in London in 1840. Because they weren't allowed to participate in the proceedings at the convention, they decided it was time to form a women's group. Aside from the right to vote, they also partitioned for the right for women to have custody and own property. She was the first president of the American Equal Rights Association. Despite actively advocating against slavery and fighting for women's rights, she, like many of the other white suffragettes, was opposed to the 15th amendment that extended the right to vote to black men but excluded black women.

Elizabeth Cady Stanton spoke out about rectifying divorce laws and fought for reproductive self-determination. She even refused to include the word "obey" in her marriage vows. Like Mott, Stanton was active in the abolitionist movement during the Civil War, which is why they founded the Women's Loyal National League to petition to abolish slavery. That being said, she did not support black male suffrage unless women also won the right to vote. Though dedicating much of her life to the cause, she never gained the right to vote during her lifetime.

Perhaps the most well-known of the American Suffragettes, Susan B. Anthony crusaded for social reform, helped found and lead the National Woman Suffrage Association, and worked with Harriet Tubman on the Underground Railroad. She was arrested for voting in the 1872 presidential election, which garnered tons of publicity and brought the issue to the spotlight. Through her public speaking, she contributed to abolishing slavery in the 13th Amendment. That being said, like Elizabeth Cady Stanton, she did not support black male suffrage unless women also won the right to vote.

Though we don't hear about her nearly as much as we see the three aforementioned names, Frances Ellen Watkins Harper was a prominent suffragette and champion for African American women's rights. As a community organizer, speaker, and educator, she's known for speaking out about the discrimination within the suffrage movement, advocating for black women who wanted to fight for women's suffrage but were excluded because of their race. 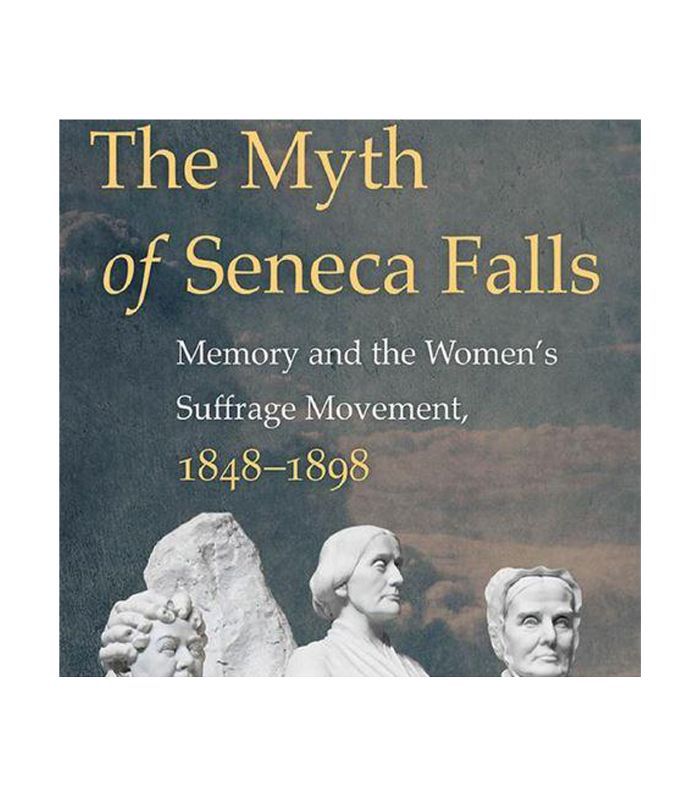 Born in Aguadilla, Puerto Rico, Ana Roque de Duprey fought for equal education and voting rights for Puerto Ricans. She has published many celebrated novels, poems, and works of non-fiction, she was one of the founders of the University of Puerto Rico, and was a strong advocate for Puerto Rican suffrage. In 1920, literate women were allowed to vote in Puerto Rico, but she continued to fight for all women, literate or not, to be able to vote. The vote was extended to all women in 1935. 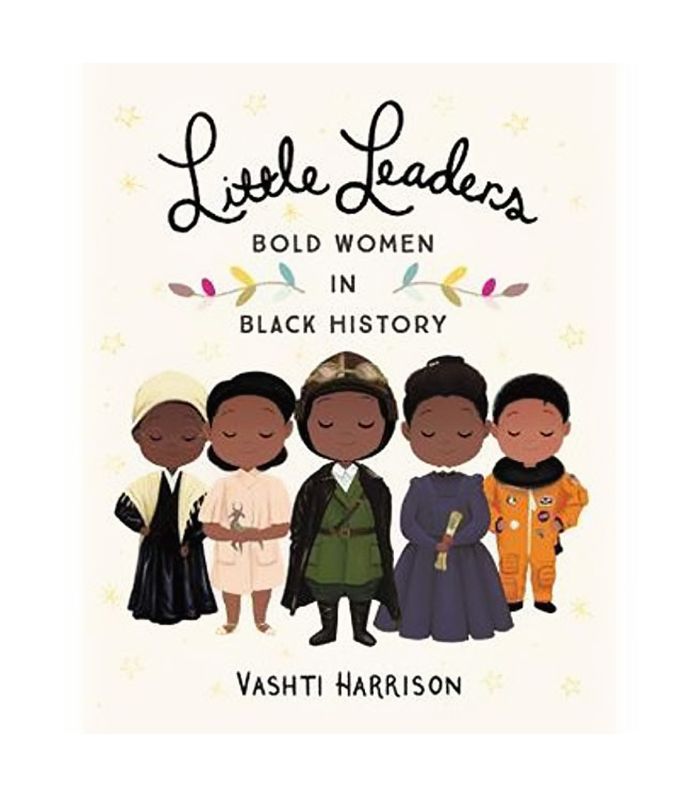 Mary Church Terrell fought for both gender and racial equality, making key speeches about the two issues being related and inseparable, which was highly controversial at the time. In one of her recorded speeches, "She reminded white women that to exclude Black women from voting because of race was like excluding white women because of gender." She marched in the 1913 suffrage parade, which was famously organized by Alice Paul. One of her other major accomplishments was much later in life. In the 1950s, she successfully sued the District of Colombia for segregated public accommodations and restaurants, a decision that was upheld by the Supreme Court.

A leader in the early civil rights movement, Ida B. Wells was born into slavery during the Civil War in 1862 and went on to be a journalist, speaker, and educator. She focused primarily on ending white lynch mob violence, though she was also a vocal suffragette and dedicated her life to fighting for both women's rights and racial equality despite the two movements being at odds sometimes. Specifically, she confronted and fought against the women in the suffrage movement who ignored lynching and racism. She helped found the NAACP and also founded the first suffrage club for black women.

Ida B. Wells The Light of Truth $20
Shop

Lucy Burns was vocal suffragette in both the U.S. and United Kingdom. She and her close friend Alice Paul formed the National Women's Party, and she led many of the protests at the White House and beyond. She was incredibly courageous and sacrificed her life time and time again, which also resulted in her spending more time in prison than any other suffragette. Do to the inhumane treatment she experienced while incarcerated, she also spoke out about the rights of inmates. 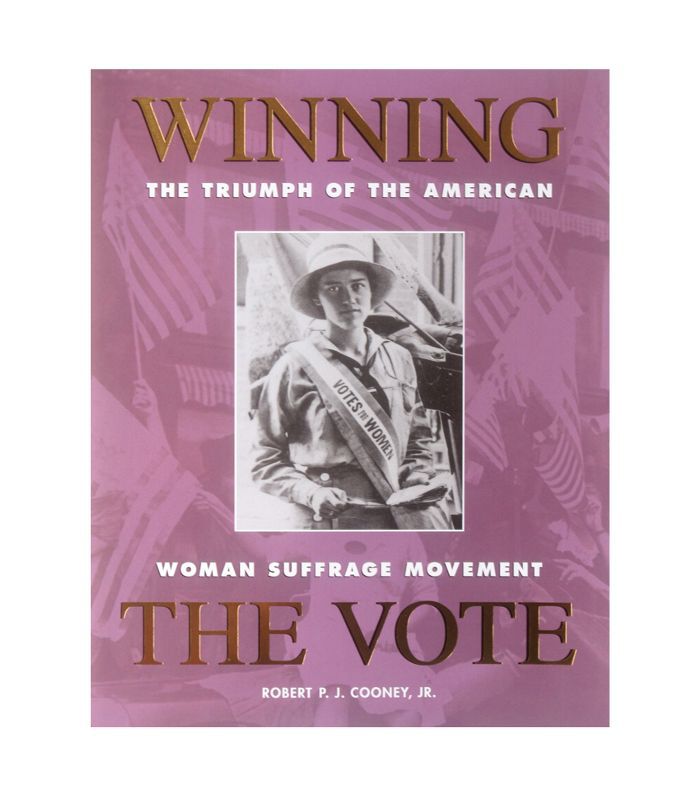 Alice Paul formed the National Woman's Party in 1916 with Lucy Burns and also organized the famous 1913 suffrage parade that helped the issue gain more publicity and momentum. She also got a lot of publicity for her hunger strikes, arrests, and imprisonments, which she suffered through in order to pass the 19th amendment. But she didn't stop there. She wrote and proposed the Equal Rights Amendment to the constitution in 1923 to prohibit discrimination on the basis of sex. It didn't pass Congress until 1972.

Jeanette Rankin was the first woman to be elected to Congress and serve the country from a seat at the table. Oddly, her first day as a congresswoman was March 4, 1917, three years before the 19th Amendment was passed. A true visionary, her memorable statement about women in leadership positions rings true today: "We're half the people; we should be half the Congress." She was highly instrumental in passing the 19th Amendment in Congress and spent her career fighting for civil rights and equality. She was also a known pacifist, refusing to vote in support of WWI on Germany and again on Japan in WWII. 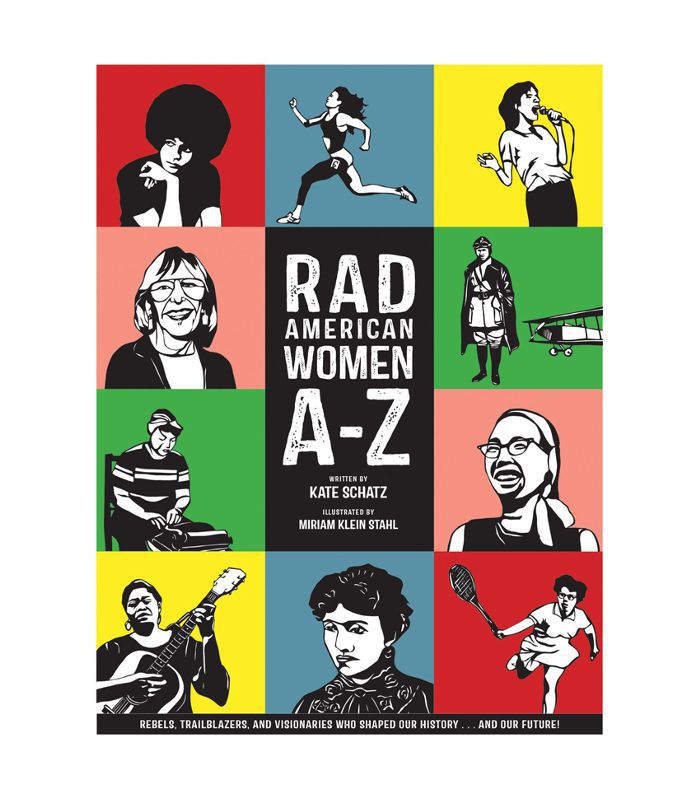 And lastly, a round-up of the coolest women who have helped shaped American history and women's role in society and politics!