The 7 Most Interesting Wedding Traditions From Around the World

Marriage is considered a milestone event in cultures across the globe, and with that comes a multitude of ways—from the simple to the elaborate—to celebrate a couple's journey into matrimony. The many variations on wedding traditions and the symbolism of each illustrate the cultural significance of marriage. Different countries and religions have their own set of unique traditions before, during, and after the ceremony. Although flower girls, ring bearers, and something old, something new, and something blue may be common staples of Western weddings, there are an endless number of ways to say "I do." Keep reading for seven wedding traditions practiced by couples around the world.

Mehndi, body art created using henna, is an important pre-ceremony ritual in many South Asian countries for couples following Hindu, Sikh, or Muslim religions. Although details of the tradition differ from region to region, mehndi is the focal point during a pre-wedding ceremony that usually takes place on the eve of the wedding. Henna is applied to the hands and feet of the bride, either by a relative or professional artist. The ceremony focuses on the women of the family, taking place at the bride’s house and attended only by other women. The bridal party may perform dances or sing for the bride while the henna is being applied.

With its roots in African culture, jumping the broom at the end of marriage ceremonies is practiced both in Africa and in the United States by African Americans. After vows have been exchanged and the couple walks down the aisle together as newlyweds, a broom is placed in the center of the aisle that the couple jumps over, signifying the couple’s journey into domestic life together. Wedding brooms are decorated and sometimes displayed in the couple's home after the ceremony as a remembrance of their big day.

A Japanese wedding tradition stemming from the Edo period, san san kudo translates into “three three nine times.” In this tradition, three wedding cups, called sakazuki, are presented in three different sizes: small, medium, and large. These shallow cups are then filled with sake and couples will drink from each three times, for a total of nine total sips. The numbers three and nine are both thought to bring good luck.

Used in Christian ceremonies across Latin America, Spain, and the Philippines, las arras consist of 13 gold coins traditionally given by the groom to the bride during the wedding ceremony to symbolize his promise to provide for her and their family during their marriage. In some practices of this tradition, the coins are given to the groom by a “coin bearer,” a role similar to a ring bearer. The coins are usually presented in an ornate box or tray that’s been decorated by hand.

One of the oldest Italian wedding traditions is the giving of bomboniere to wedding guests, handed out personally by the newlyweds during the reception as a favor to thank attendees, who in turn give their own gift to the couple. Bomboniere consist of candy-coated Jordan almonds, called confetti, wrapped in small satchels in numbers of five or seven, believed to be “good luck” numbers, similar to the three and nine of Japan's san san kudo. The Jordan almond is supposed to represent the bittersweet nature of marriage.

Stemming from ancient Celtic tradition, handfasting is a literal take on “tying the knot.” During the exchanging of vows, couples interlock hands which are then held together with a cord or ribbon. The material and intricacy of the ribbon can range to suit the couple’s tastes. Couples then typically give their own original marriage vows with their hands fastened and the exchanging of rings follows. Handfasting is sometimes used in the place of traditional Christian vows for secular couples and is popular in Wiccan and pagan wedding ceremonies. 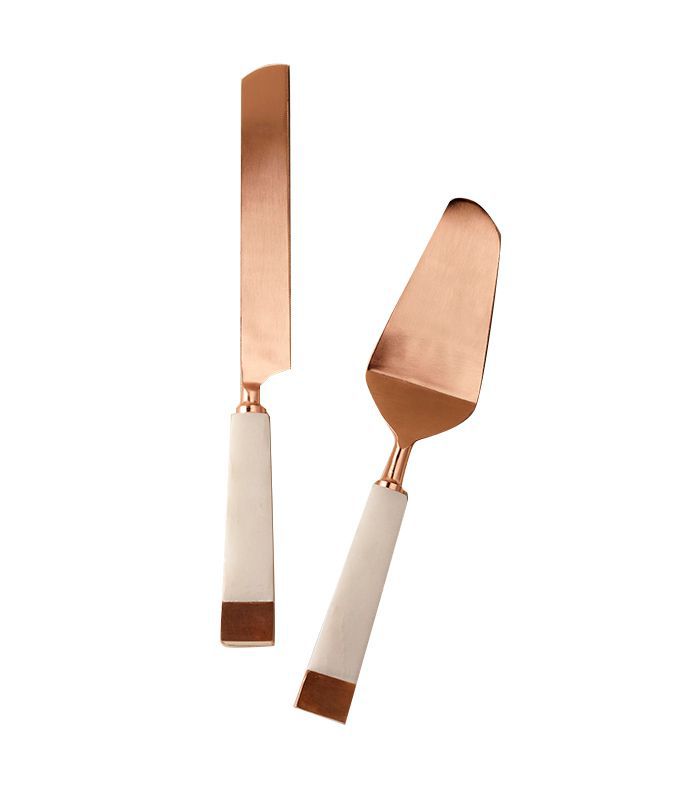 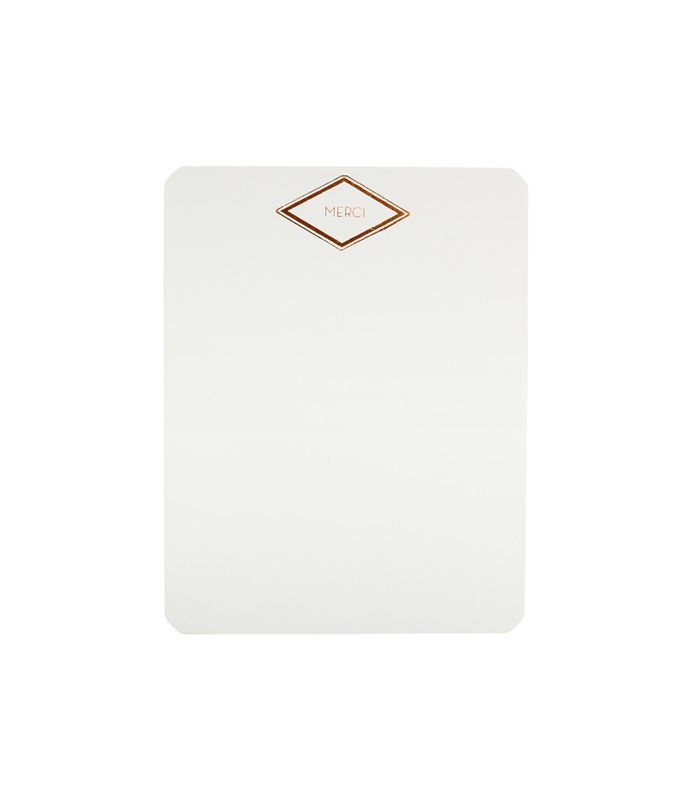 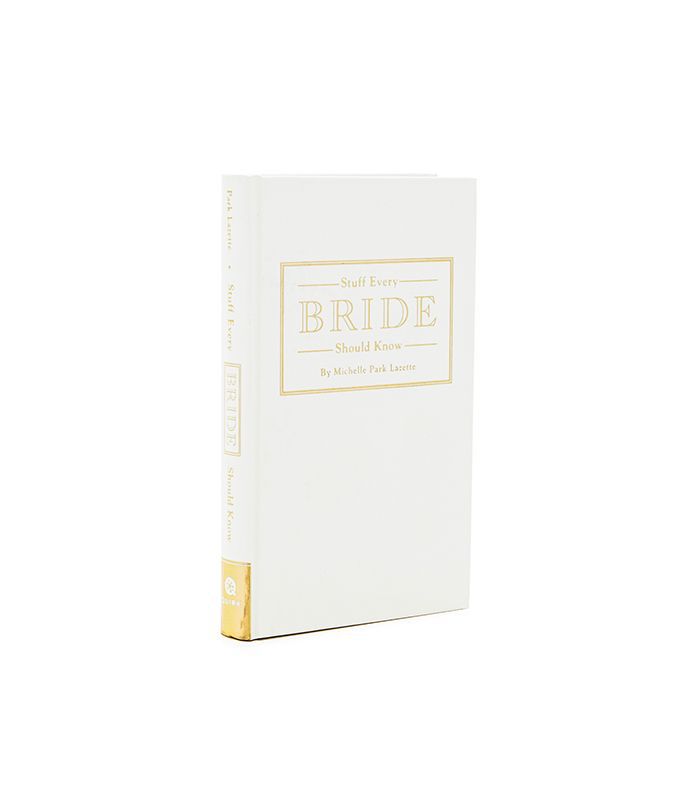 Books With Style Stuff Every Bride Should Know $10
Shop 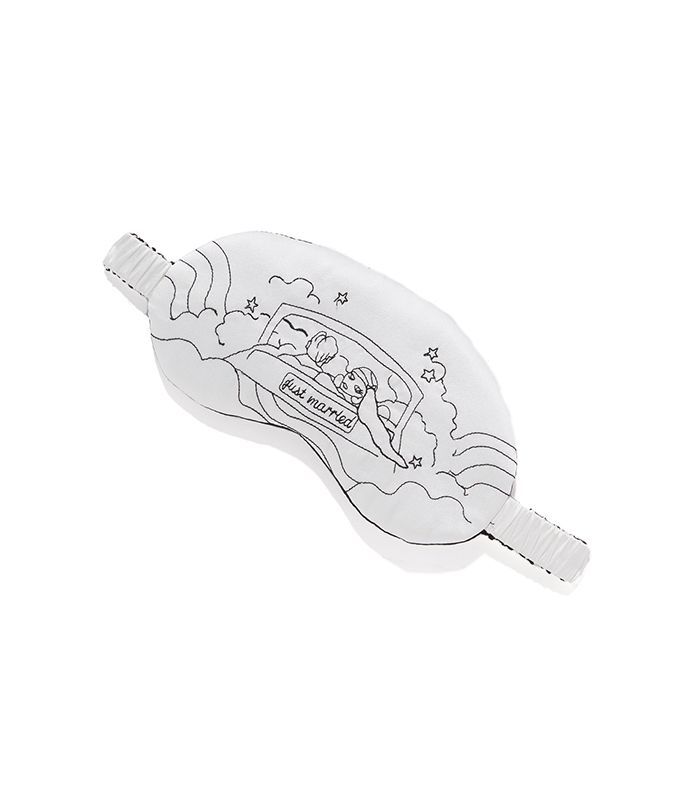 Planning a summer wedding? Keep reading to see the chicest outdoor wedding trends of the season.