It's Official: These 7 Paint Color Trends Are Out

Which color should I paint my room? It's a question everyone encounters throughout life, yet it remains equally daunting every time. Perhaps the nervousness comes from the reality that what paint saves us in upfront costs, it makes up for in blood, sweat, and tears. In other words,—you don't want to get it wrong. Yes, paint is a cost-effective way to transform a space, which means it can also go terribly wrong if the tone isn't right. So how is one to know which paint color ideas to try and which to avoid?

For one, paint companies like Benjamin Moore, Sherwin-Williams, and Behr are tireless at studying trends and coming up with color reports. Every year, their teams scour the globe, attend fashion shows, and search high and low for the next big color trends—which they then report back to the press and eventually consumers. Curious to know which paint color ideas they handpicked for this year?

We studied the major paint brands' trend reports to dissect the most popular colors this year. Pick up a few tester pots and get painting.

Lilac might have been a leading trend for many interior designers in past years, but paint companies are predicting upswings for ice-cool tones like Benjamin Moore's Iceberg and Sherwin-Williams's Icelandic colors, both in the companies' top trend reports. The fresh colors go hand in hand with the minimal Scandinavian interiors that are growing in popularity. 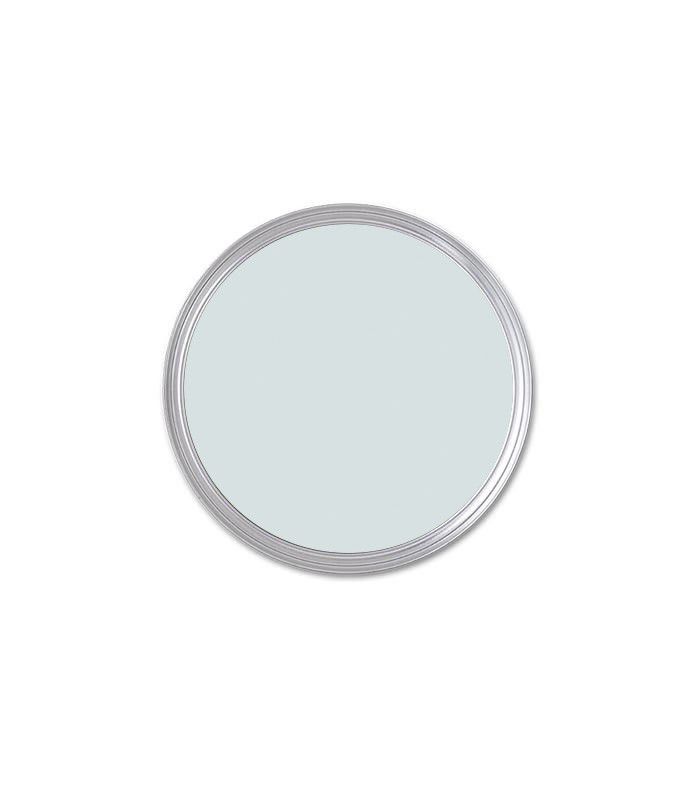 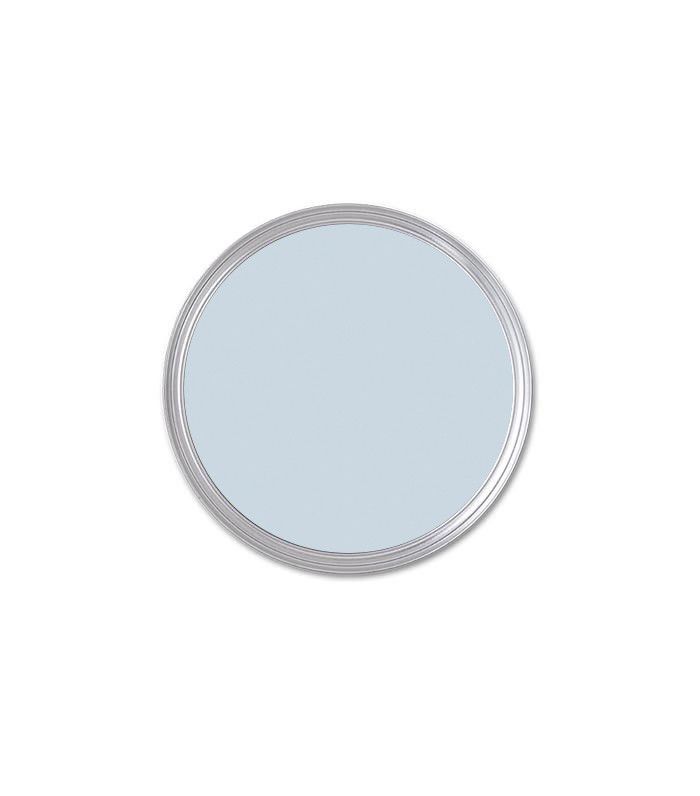 Mint used to be everywhere, but this year predicts deeper, more sophisticated olive tones to dominate interiors everywhere. These darker tones were prominently featured in both Benjamin Moore's and Sherwin-Williams's trend reports. 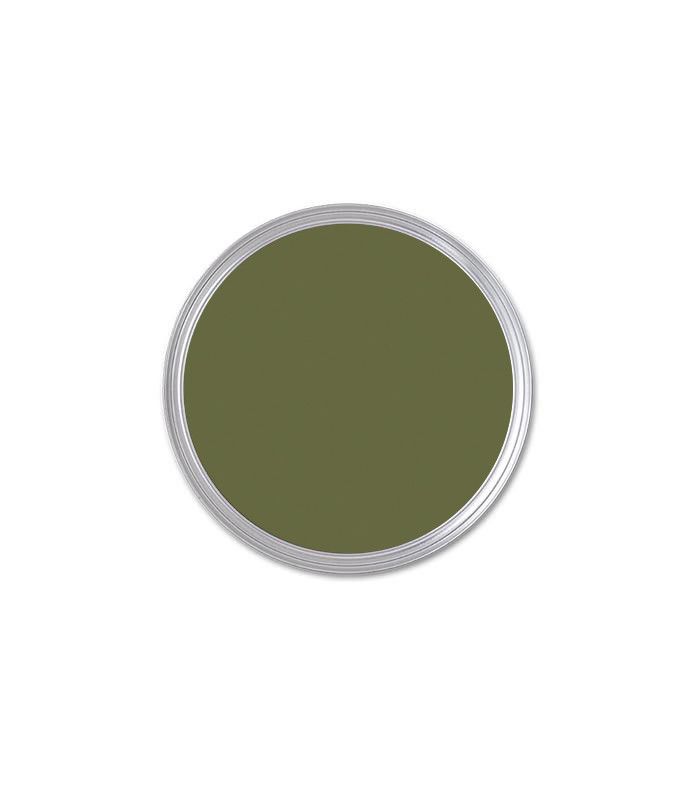 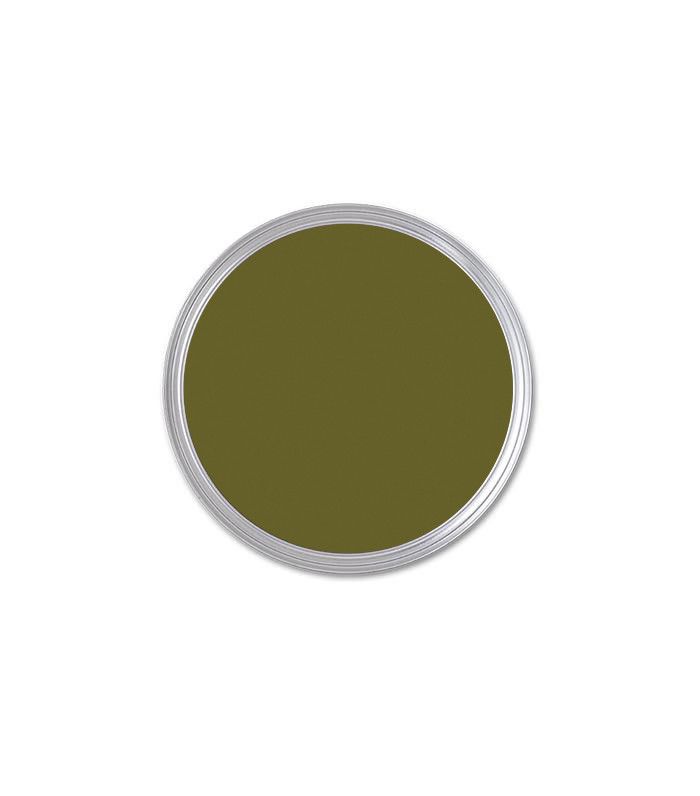 Gray was the 2016's color of the year according to Pinterest, but since then, warmer tones have begun to enter the minimalistic landscape. Companies Behr and Benjamin Moore both predict sand tones to be big next year.

Try two-tone walls and tone-on-tone décor to give your taupe tones a modern take. 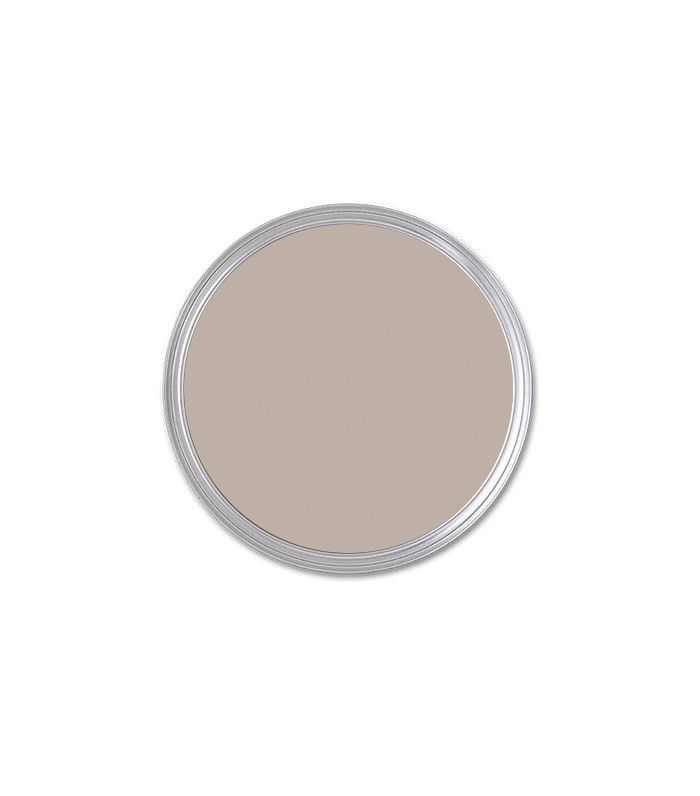 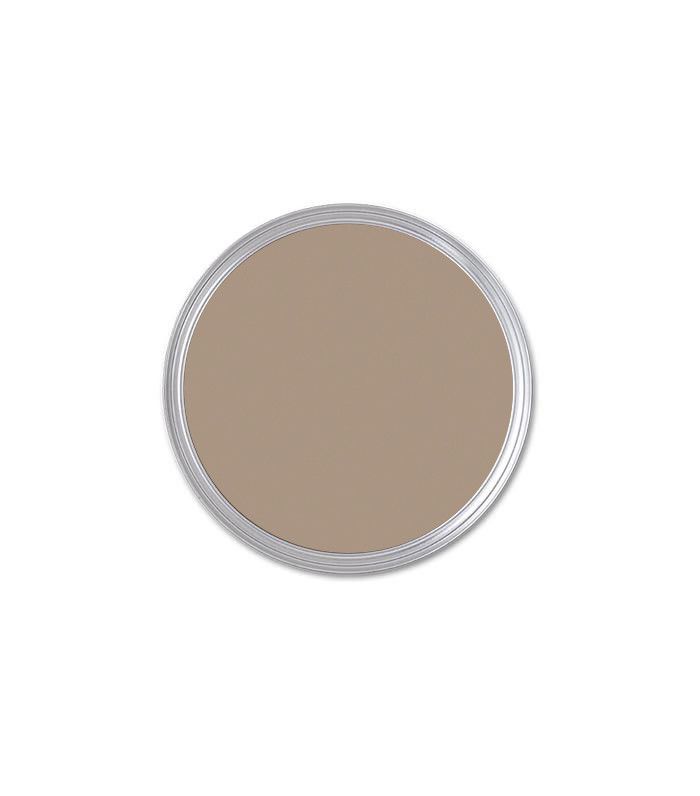 Rose Quartz was the color of the year, Pantone told us in 2016, but this coming year, pinks will become decidedly darker and dustier. Old rose tones are at the forefront of trend reports.

Paint the walls—and ceiling—for a modern take on old rose and a cozy effect that's ideal for small spaces. 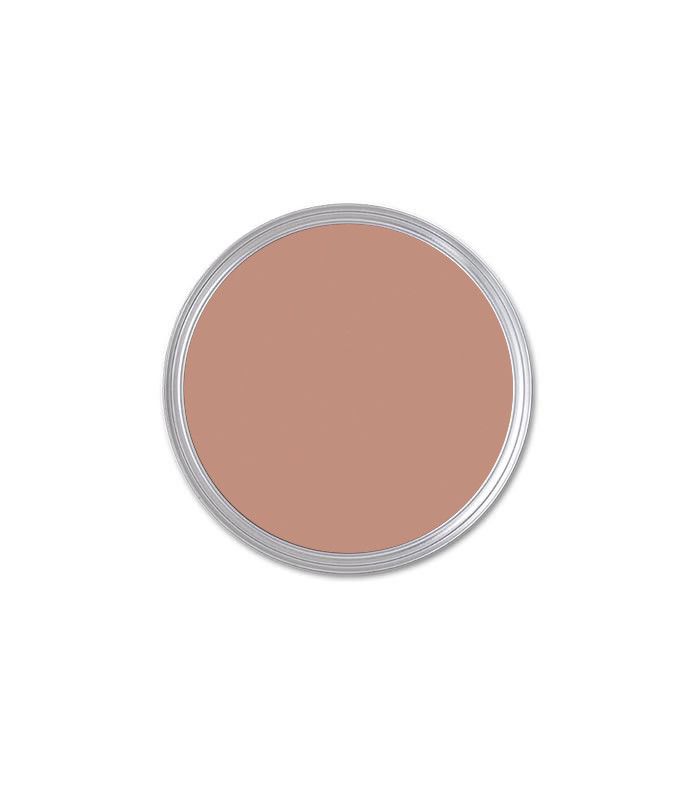 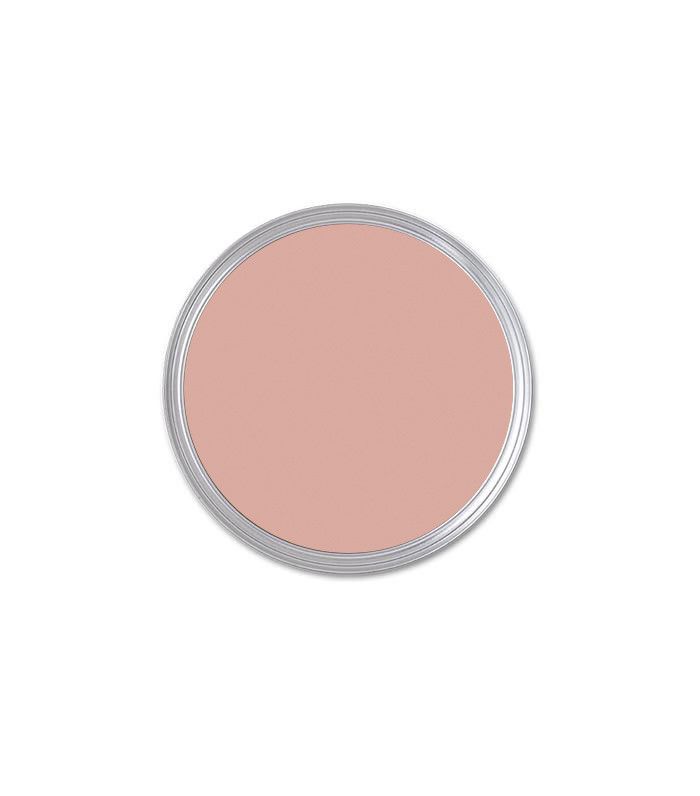 We saw a resurgence of black and navy tones, but next year's dark interiors have a warmer gray feel—one that's almost brown. This keeps dark interiors from feeling too cold.

Use warm grays in a small space to maximize moodiness. 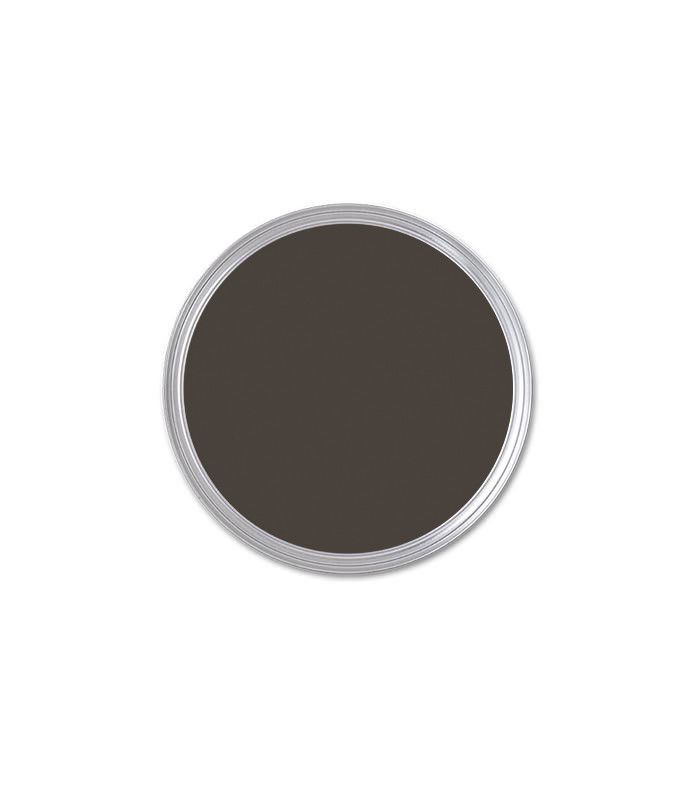 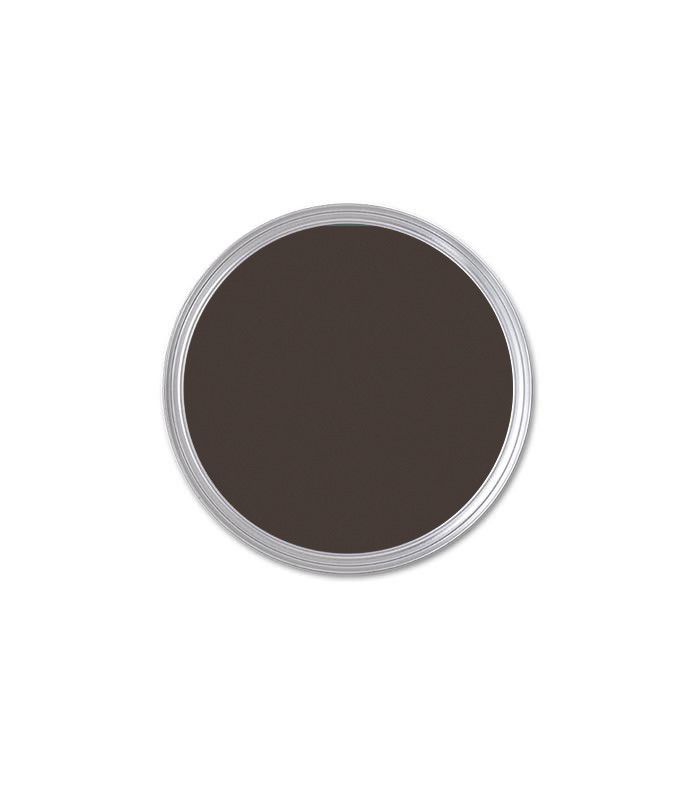 This year marked the return of fire-engine red and other similarly bold tones—it's still a big color in fashion too. Next year is no different, with more bold tones entering the paint landscape, but the trend steers closer to mustard yellows.

If you're feeling too color-averse to paint an entire room bright yellow, infuse your interior with mustard accents. 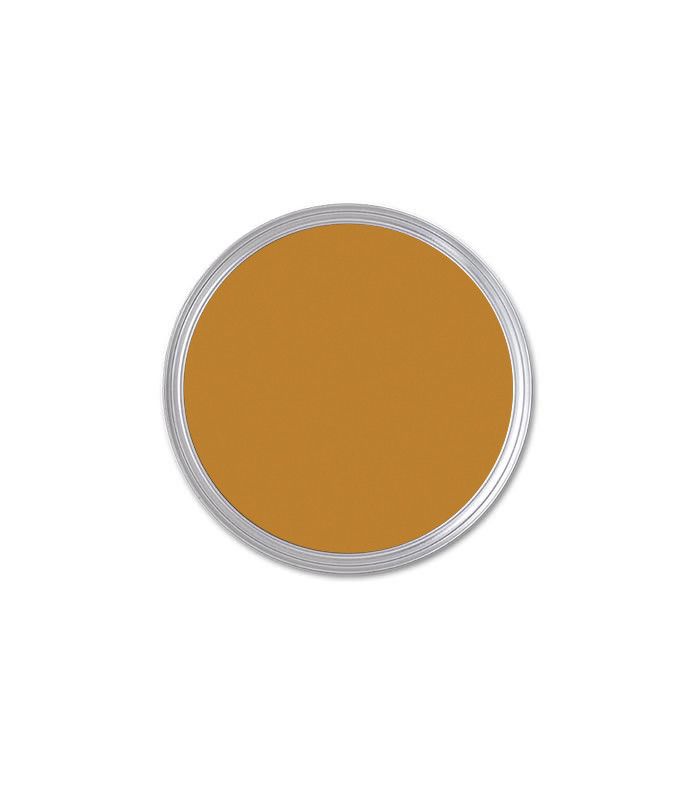 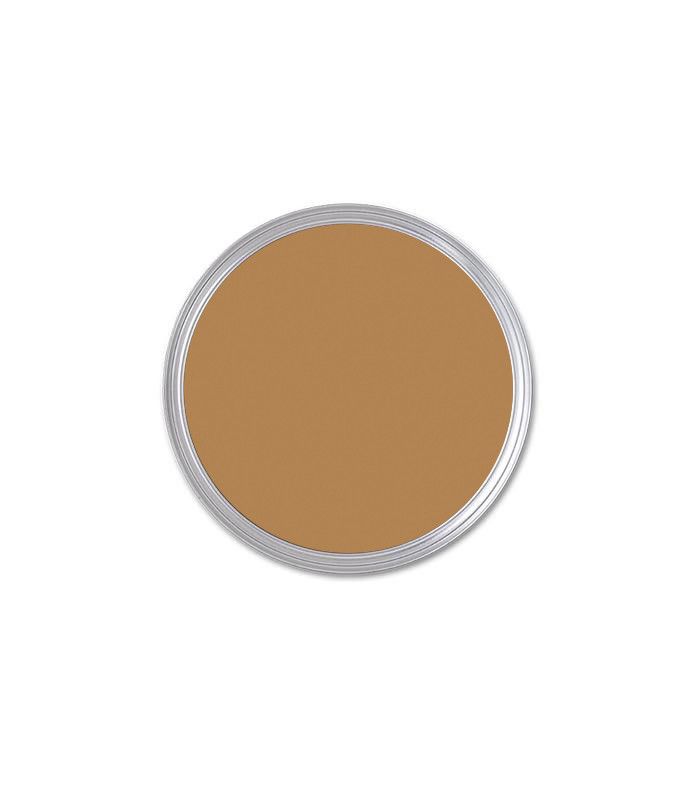 Pewter is an iconic paint color that's been adopted by interior designers for years, but this year's grays are steering toward lighter greige tones.

Introduce texture in your paint with a Venetian plaster finish. 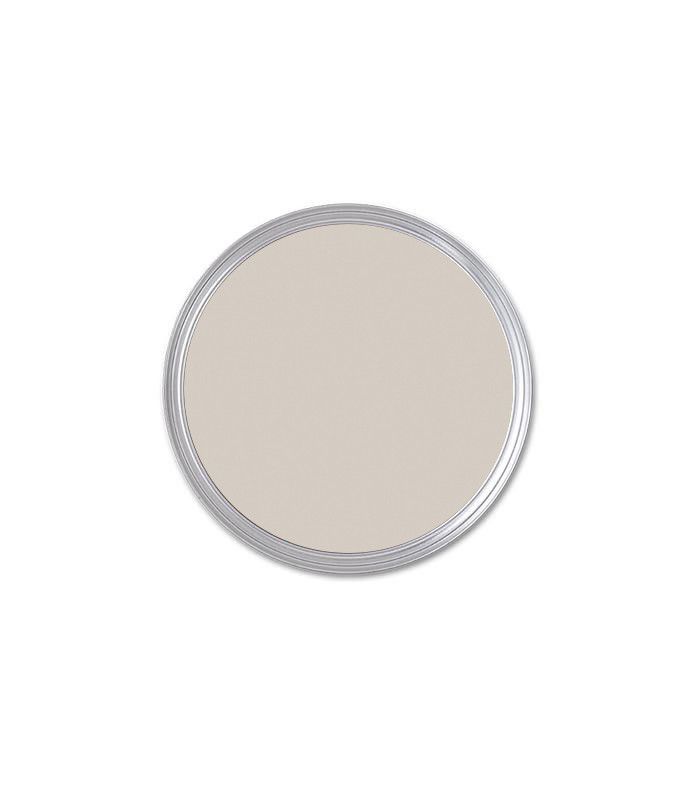 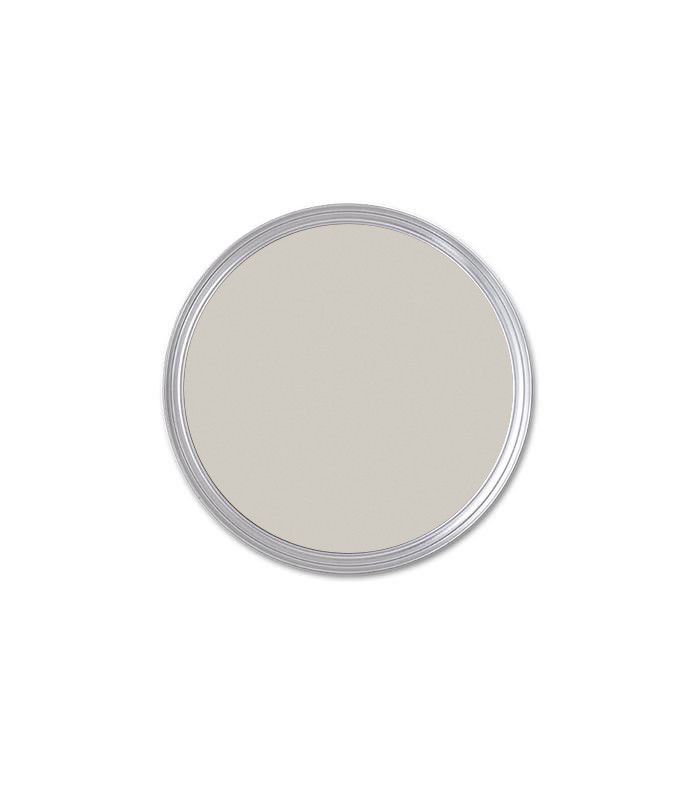