Asking for a Friend: What Is an Open Relationship?

As part of this month's Love Issue, in which we explore various aspects of modern love, we're tackling tough topics ranging from meeting someone online to navigating depression after a breakup in an effort to break down the social stigmas that surround relationships at every stage and in every form. To learn more about non-monogamous relationships, we asked Kelly Campbell, Ph.D., an associate professor of psychology and human development at California State University, San Bernardino, to weigh in on one of the most contentious dating questions: What is an open relationship?

Ahead, Campbell explains what you need to know about open relationships, including determining whether or not it's right for you, setting expectations and boundaries, and discussing the arrangement with your partner.

Why Would Someone Choose to Be in an Open Relationship?

"Over time, we've become more and more reliant on our spouse to be everything—our partner, our friend, and our support system for everything emotional and sexual—it all falls on them," says Campbell. An open relationship broadens the network of people you can rely upon for your need fulfillment, and that can take a lot of the pressure off just one relationship, Campbell explains.

In general, monogamy is a somewhat controversial topic, and some people may choose to be in an open relationship based on the view that humans are not meant to be monogamous: "97% of people say that infidelity is never acceptable under any circumstance, but then if you look at the rates of infidelity, you see that they're quite high," explains Campbell.

So a person might opt to be in an open relationship because "they want to be honest with their partner rather than end up in this large percentage of people who end up committing infidelity which involves betrayal and hurt and can have devastating consequences," says Campbell.

What Is the Key to a Successful Open Relationship?

"Usually, the best relationships are between partners who know they are going into the relationship," says Campbell. Meaning that "they're comfortable with who they are, and they have their boundaries clearly identified so that they don't get themselves into an uncomfortable place."

Of course, this isn't always the case, concedes Campbell. "In a successful open relationship, it's important that the partners be very clear about what they define as infidelity or betrayal, and that takes a lot of very open, clear communication." In fact, Campbell is quick to note that setting boundaries in an open relationship should be an ongoing conversation.

Partners need to be flexible and adaptable so that everyone involved is comfortable with the arrangement, which involves making adjustments to the terms of the open relationship when necessary, explains Campbell.

How Can You Approach Your Partner if You Want to Propose an Open Relationship?

This is a conversation that's better to have at the beginning of a relationship rather than springing it on someone after you've been with them for a while, says Campbell. "If you spring it on someone, they are going to feel like there's something they've done wrong or there's something about the relationship that's no longer satisfying," she explains.

To broach the subject, ask your partner non-judgmental, open-ended questions about their opinions on open relationships, Campbell suggests. Questions along the lines of Have you ever known anybody who's been in an open relationship? Do you think they work? will help you get a sense of whether or not it's something worth discussing.

A person's opinion on open relationships will most likely depend on their values, Campbell explains. "Mismatched values are not a good combination for partners in the long term. The more similar we are to the people we're with, the better, but especially in terms of values because they're not likely to change.

When it comes down to it, Campbell simply advises opting for an arrangement that you're comfortable with. "I really think culture has damaged our views in terms of proposing monogamy as the only acceptable, or most acceptable, form of relationship," says Campbell. "I hope people will really do some soul searching to figure out what's right for them." 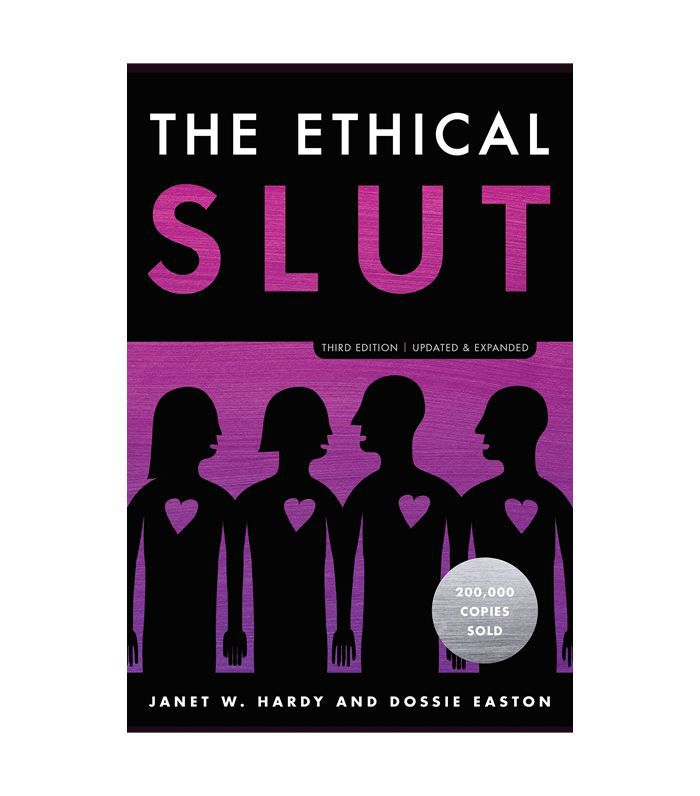