The Emotional Trait You Should Focus on More Than Happiness

Most of us like to think of ourselves as silver-lining type people, on a quest to find happiness in every situation. You could say, our generation has become obsessed with it, from the way we spend our money, to the way we decorate our homes. This could be because we now know the impact negative emotions can have on our health, in particular, stress. But, in a study published in the journal of Emotion, researchers have found that better health could be linked to "emotional diversity" rather than just having positive emotions. When I first read that, I was, well, relieved.

First seen on Science Of Us, lead author of the study Anthony Ong found that all emotional functions (even the negative ones) serve a role and allow us to regulate behaviour and adapt to situations.

The study worked by researching 175 participants and asking them to log their emotions for 30 days by rating their moods with words like enthusiasm, determination, pride, inspiration, strength, and of course, happiness. They also asked participants to record negative emotions, which is how their emotional diversity was measured. At the same time, the participants were getting blood tests over this period, as well as six months after. The findings? People with the lowest rates of inflammation were the same ones who reported a wide range of positive emotions. Other studies have also shown that having strong emotional diversity is also linked to less medication use and better healthy living habits such as exercise and eating.

Another author of the study, Jordi Quoidback says in the article, "biodiversity increases resilience to negative events because a single predator cannot wipe out an entire ecosystem, emodiversity [a.k.a emotional diversity] may prevent specific emotions—in particular, detrimental ones such as acute stress, anger, or sadness—from dominating the emotional ecosystem."

While there are a few studies out there, with varying results on the effects of stress and its attachment to health, it can be assumed that the reality of being happy 24/7 is a hard disposition to maintain. Rather, having a resilient outlook in any situation and an ability to adapt to bad scenarios can minimise stress and negative emotions, thus having positive effects on your health.

Read some of our favourite philosophy books: 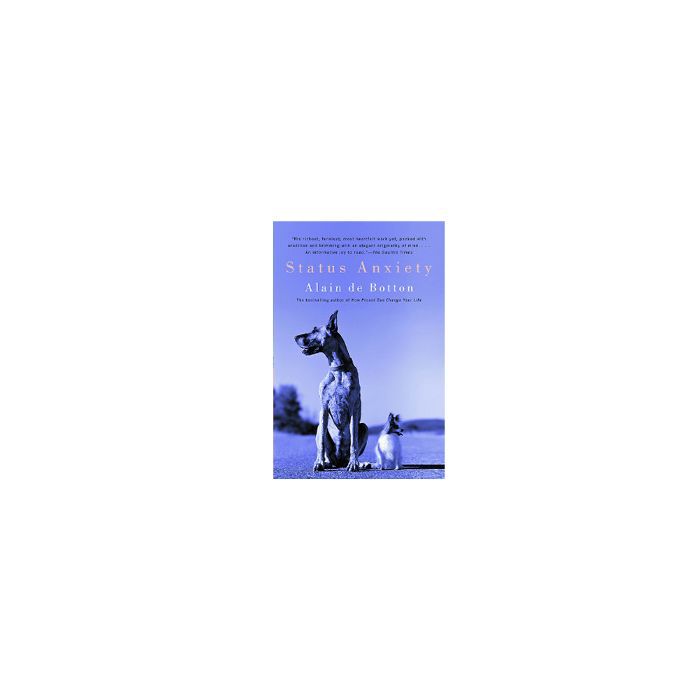 For those who want to find happiness aside from status and wealth. 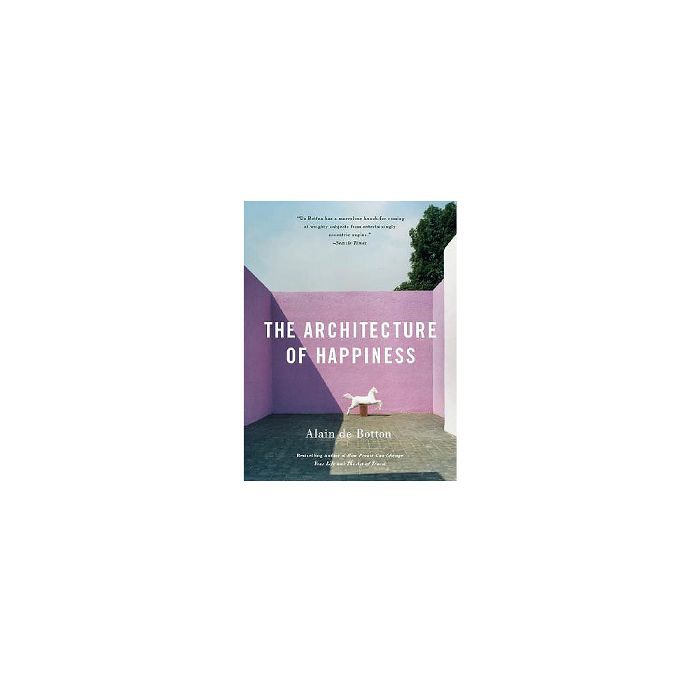 The Architecture of Happiness by Alain de Botton $38 $27
Shop

For finding happiness through our surroundings.