As a guest to a Thanksgiving feast, it's normal to think two simultaneous thoughts: Yes, I don't have to do anything but show up and eat, and What is my problem? All I'm doing is showing up to eat.

It's no secret Thanksgiving takes an impressive amount of time, effort, and planning to pull off. It's normal to feel equal parts excited and guilty about your role as guest for the occasion. In order to lessen any pangs of remorse you might feel as you bite into a turkey leg, we've put together a list of things you should bring to a Thanksgiving dinner that will help the host.

For starters, it's a good idea to never bring anything you know is covered—like a turkey, obviously. But to make the host's day go as smoothly as possible, it's probably wise to consider bringing things like ice, serving utensils, and even leftover containers.

If you're striving to be a standout guest, remember it's your job is to bring the fun, too. Come prepared with conversational topics for when everyone is seated, and a small game just in case. We've detailed all of these ideas in our handy Thanksgiving guest guide, so you don't have to feel anything but excitement about knocking on your host's door.

More ice is something that every party needs, even a highbrow Thanksgiving dinner. Transport a couple of bags in a cooler, and you may even get extra points for chilling a six-pack in there, too. It'll be overkill, though, if you decide to bring glassware. Since the host probably made a theme for the table, you don't want to interfere with that. 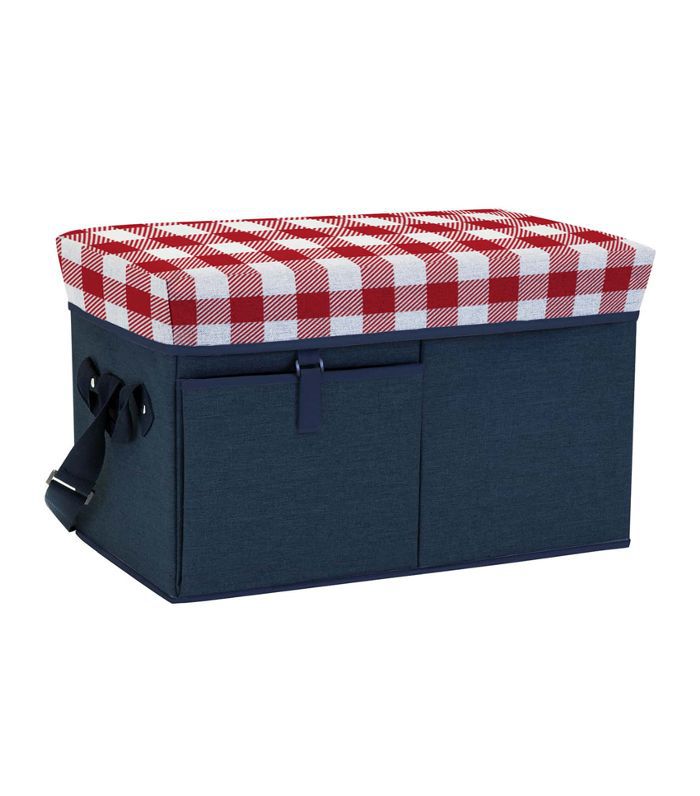 As we all know, Thanksgiving dinner conversations can be tricky. You should probably avoid chatting about politics, or religion, or basically anything that's going to get your curmudgeon relative fired up before dessert. Plan ahead by preparing some light conversational topics before you arrive. Would your aunt rather take a trip in a submarine or a rocket? What's one meal your cousin could eat every single day?

Don't be too quick to judge, and have fun. 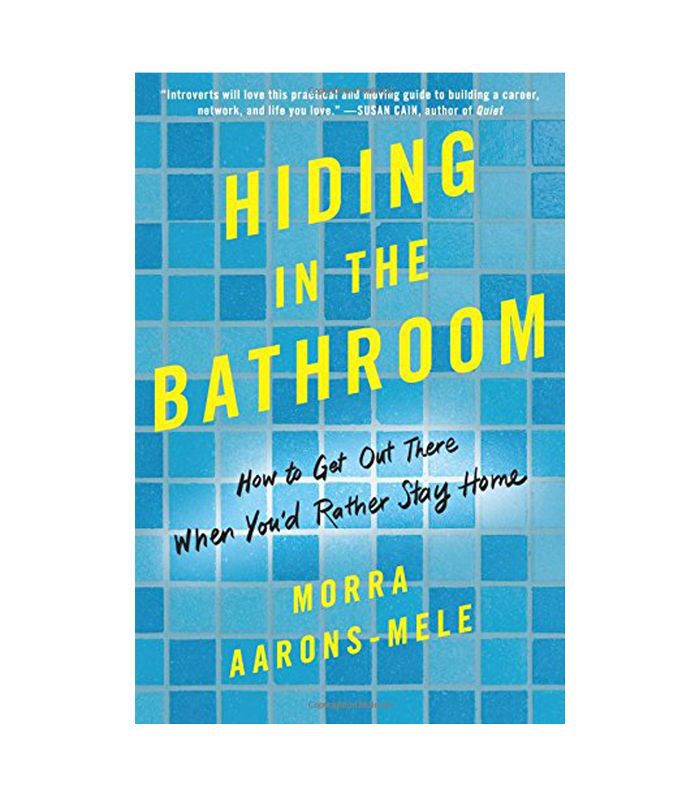 As any host will tell you, figuring out how to store Thanksgiving leftovers isn't as fun as eating them. So, as discreetly as possible, plan ahead by bringing some containers to take a few leftovers off the host's hands. You don't need to bring an extra casserole with you—especially if it's an unexpected surprise. The host likely has every dish planned out. 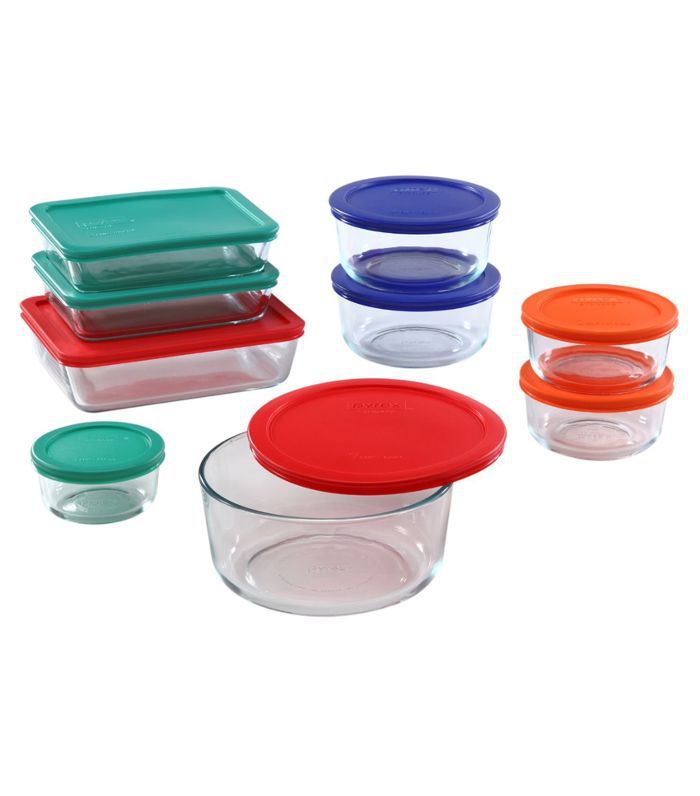 Given that Thanksgiving calls for a full buffet of dishes, it's very likely that the host doesn't have enough serving utensils for everything. Do them a solid and bring an extra pair. You shouldn't feel inclined, though, to pack dinnerware for the occasion. That's something that the host probably has ready to go. 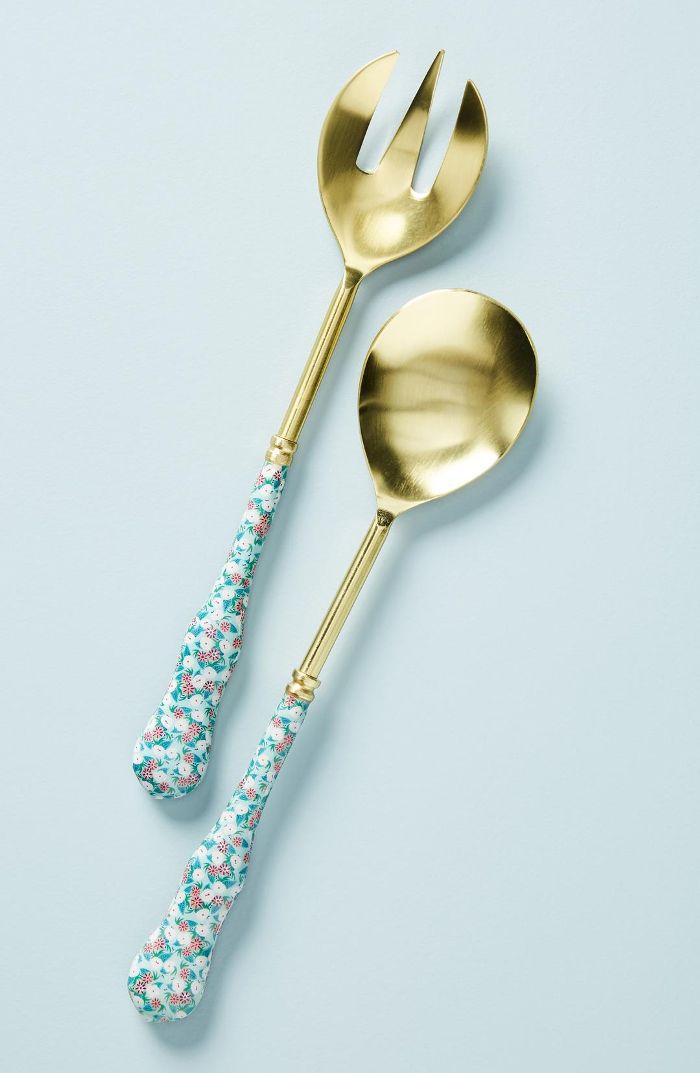 A standard bouquet of flowers is always a safe bet when it comes to guest etiquette, and blooms in fall shades are sure to please your host. It might be a good idea to bring a vase, too, since the host will be busy with other things. And speaking of being on theme for the day: A cornucopia, while charming, will likely take up too much room on any much-needed space. 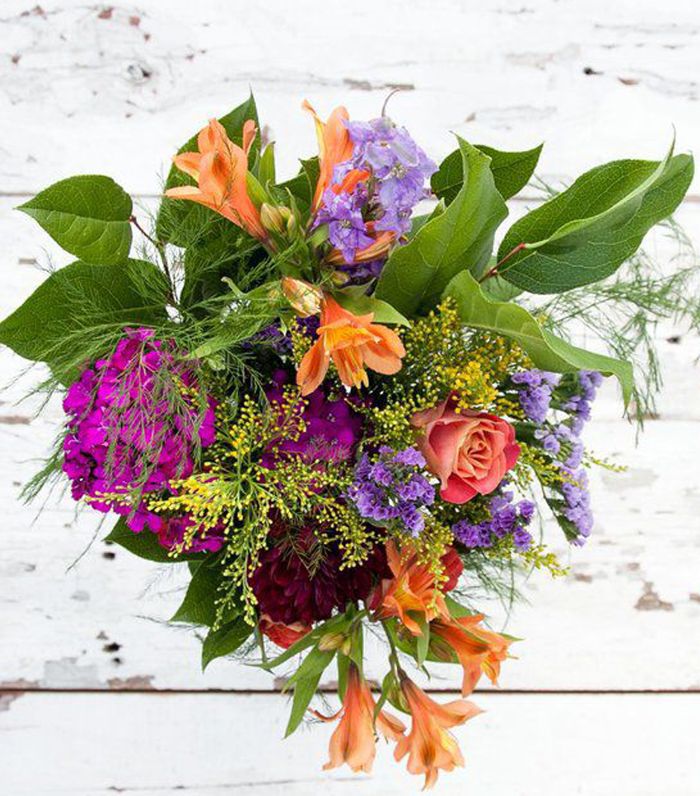 Wine is another safe bet for guests to bring to a party, especially on a holiday that's known for drinking. Bring along a wine opener for good measure, but keep a big drink dispenser at home. While you might think that you're being helpful, if the host has whipped up a seasonal cocktail, it might just get in the way. 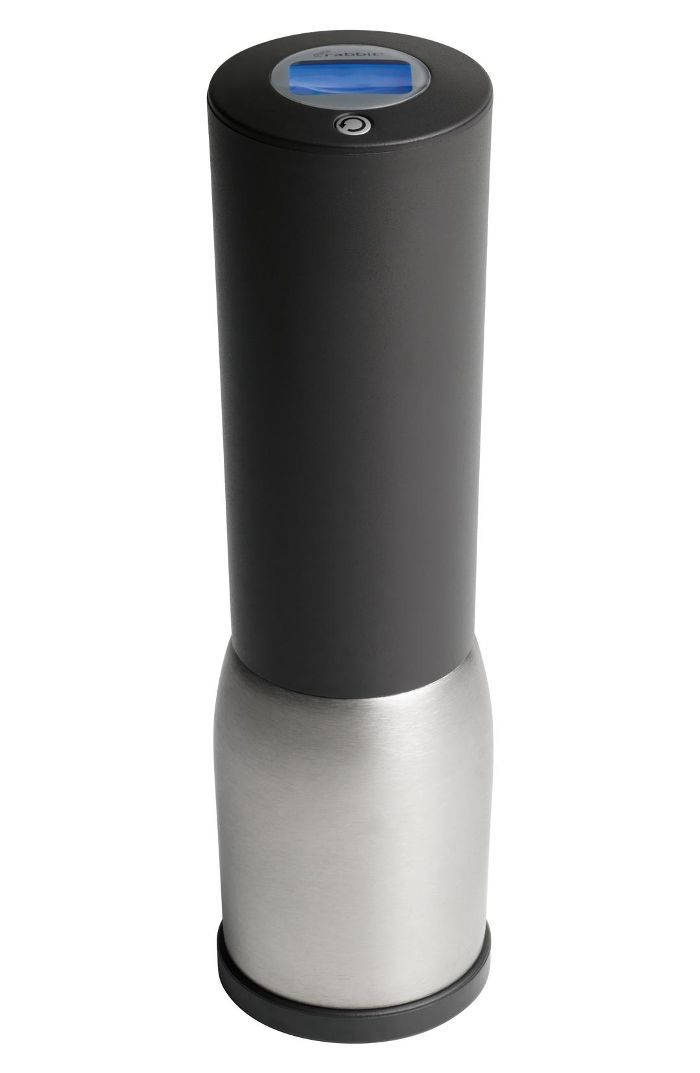 If you want to think ahead to an entire afternoon of drinking, then wrap up a gift of coasters that the host can use as soon as possible. While napkins may also be a wise choice, we think that the host will likely have those picked out. 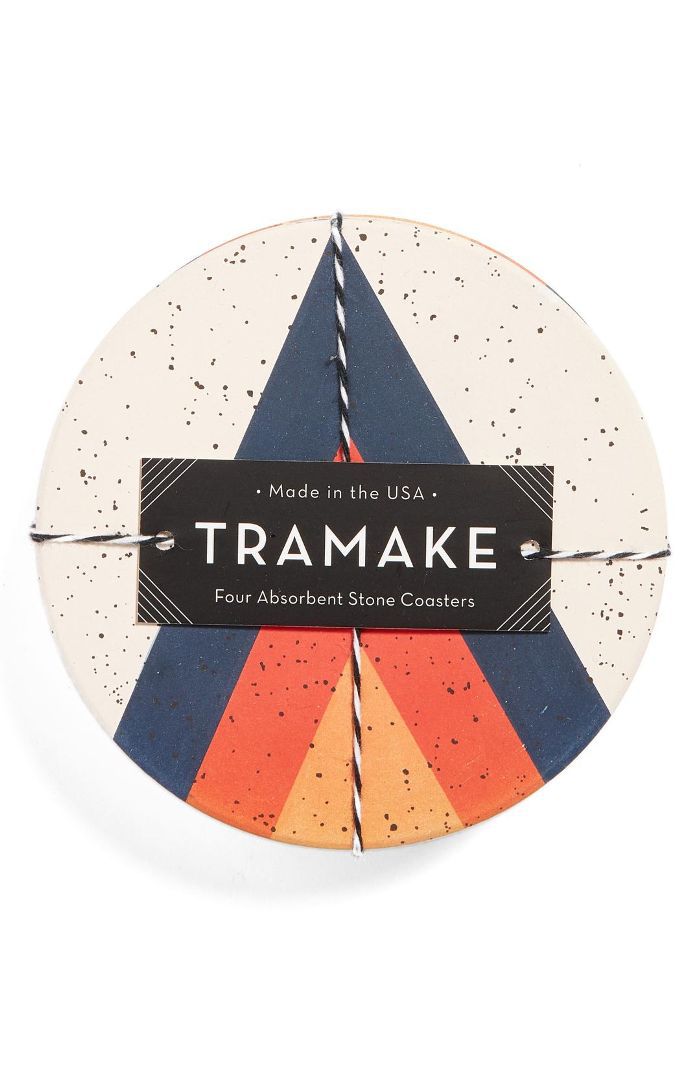 A fall-scented candle will also come in handy for your host, whether it's burning during the meal for a cozy effect or afterward during cleanup in the kitchen. Again, do your best to pick out something that won't get in the way of a tablescape, like a garland would. As great as a garland looks on Pinterest, we bet that a host wouldn't know what to do with such a large, albeit impressive, gift. 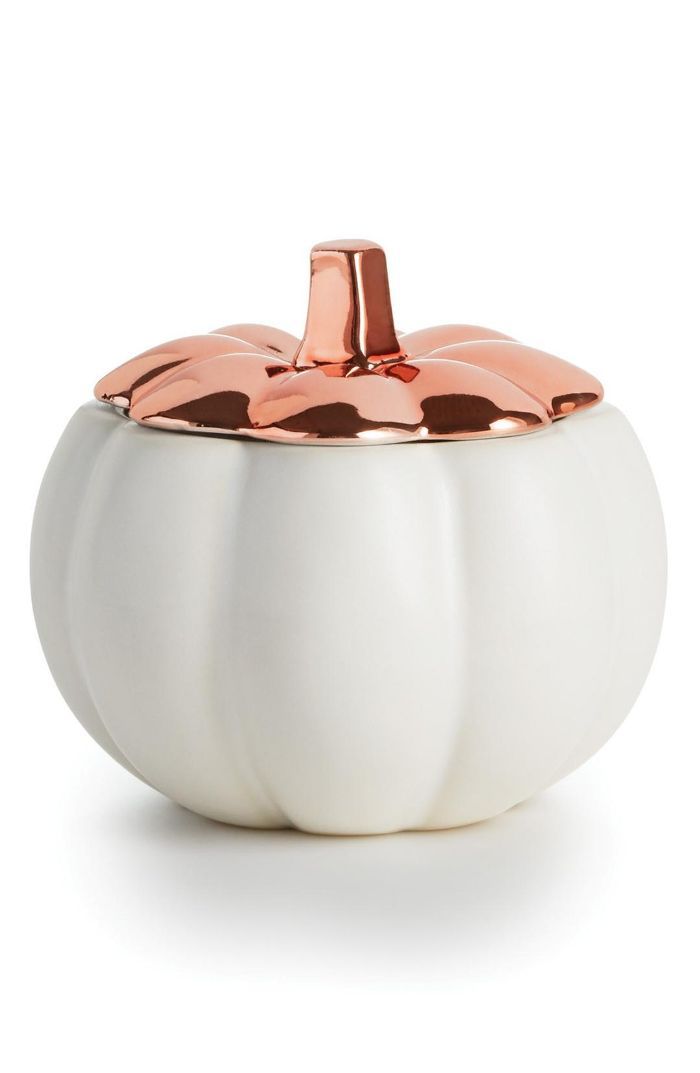 It's tough to know what to do after dessert has been served, and an easy game might be a way to keep people's spirits up before they go home. Don't worry about bringing something as large as a cornhole set unless the host asks for it, since that might be too much of a distraction outside. 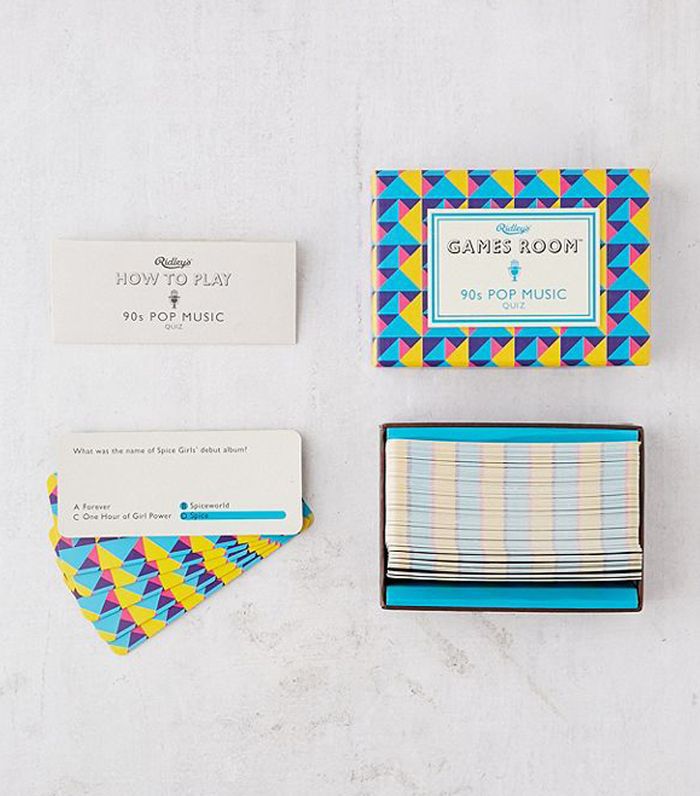 The host has likely been preparing this Thanksgiving meal for days, if not weeks. So while there's probably no need for anything related to dinner—like turkey, stuffing, or mashed potatoes—there's probably some need for breakfast. Make your host something that can be easily stored and prepared, like this overnight oats recipe from How Sweet Eats, for a morning meal when nothing sounds less appealing than more cooking. 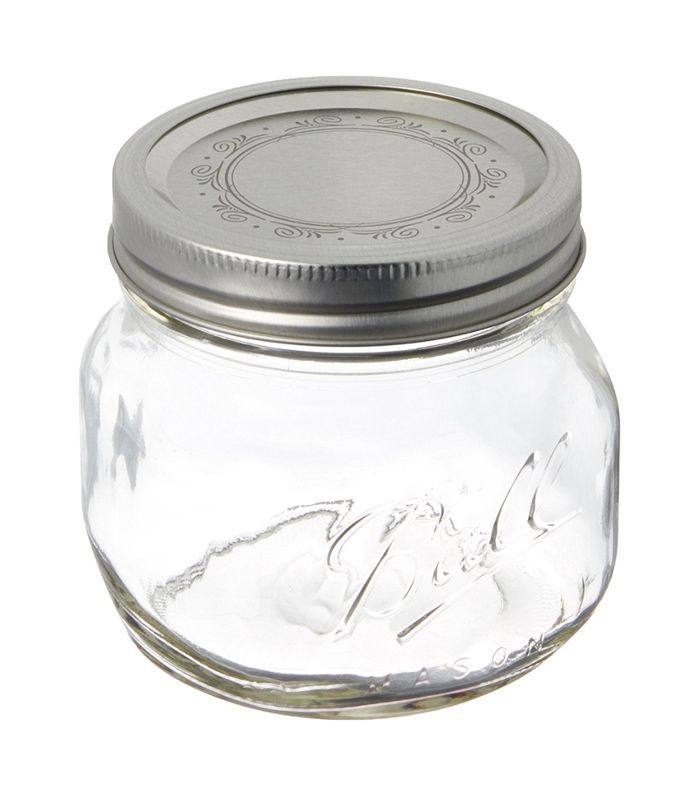 Up next: Design Experts Share Their Top Tips for a Stress-Free Thanksgiving