"You Will Get Through It": Whitney Port on Being a New Mom

Although Whitney Port will be returning to reality TV on MTV's reboot of The Hills (set to air this June), she's certainly come a long way since the show first aired back in 2006. She's made a name for herself as a fashion designer, created a women's lifestyle brand, and started her own family with husband Tim Rosenman and their son, Sonny Sanford.

Port will be the first to tell you that so much changes after having kids. "Before I became a mom, I was able to do what I want, when I wanted to, and I didn't have to think about my actions affecting my family," she tells MyDomaine. Now, even something as simple as popping out for a manicure has to be strategically planned, she notes.

Ahead, the television personality and young mother opens up about being a new mom, how she prioritizes self-care, and what she really wants for Mother's Day.

On Being a New Mom

"I think every new mom needs an opportunity to get out and have some alone time," Port says. "I know, for me, that's exactly what I wanted when I was a new mom." Now, with a few years of parenting under her belt, she also has some advice of her own for new moms.

"Everything is really a phase," she explains. "Even though you think your kid is going through something that you're like, 'Oh my God, is this ever going to end? Are they ever going to stop waking up in the middle of the night for a bottle? Are they ever going to stop teething?' All of these things are just a phase, and they do eventually end," Port shares. "You will be able to get through it. It's just so hard to see outside of it when you're in so deep in that specific moment," she continues.

On Making Time for Self-Care

Port makes it a point to be strategic with the time she carves out just for her. Her method involves starting her week off right with a bit of self-care and personal time on Mondays.

"After a long weekend of spending time with the family, our nanny comes on Monday mornings, and I feel like, okay I’m in need of some self-care, so I take advantage of it," Port explains. Whether it's working out, getting her nails done, or going in for an acupuncture treatment—something that Port does once a week—she tries to take some time to herself on Mondays to get the week off to a good start.

While Port didn't necessarily grow up with any specific Mother's Day traditions—her upbringing taught her that the most important thing about the holiday is spending quality time with family. "My mom was an incredible mom," she shares. "She had five kids... and Mother's Day was obviously very important for us to do whatever she wanted to do."

Even though Port is now a mother herself, she still has trouble seeing Mother's Day as a day meant for celebrating her. "It's hard because you don't really want to ask for anybody to do anything, but then you also want them to plan something—it's kind of like a catch 22," she jokes. This year, the reality TV star has plans to host a small brunch at her own house with family and then hit up a nearby jazz bar with her husband.

"There’s nothing we have to do every Mother’s Day, it’s just really obviously about spending quality time together and making sure that I’m doing something to show my mom how appreciative I am of her, while also trying to do something that makes me happy, since I guess it’s a day for me now too," she says.

On the Perfect Gifts

For Port, there's nothing better than a handmade gift for Mother's Day, except maybe an 80-minute massage at The NOW. "Their massages are amazing and the atmosphere is so relaxing," she adds.

However, when it comes to one-of-a-kind, unique gifts, Port turns to Amazon Handmade, a section of Amazon that's filled with items that are handcrafted by artisans from around the world. "You have access to all these amazing artisans that you wouldn't normally... and you're supporting all these amazing small businesses," she explains.

In fact, she's such a fan of this section that she recently partnered with Amazon to curate her own Mother's Day gift guide of all the products she loves. Her picks include everything from personalized jewelry to chic homewares. Keep scrolling to shop her favorite Mother's Day gifts from Amazon Handmade below. 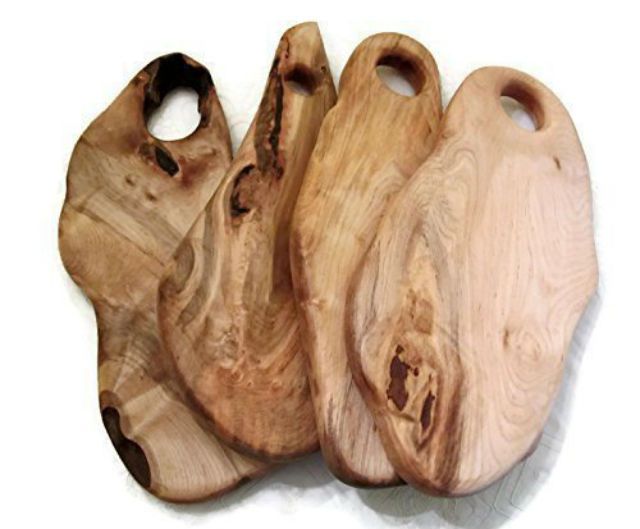 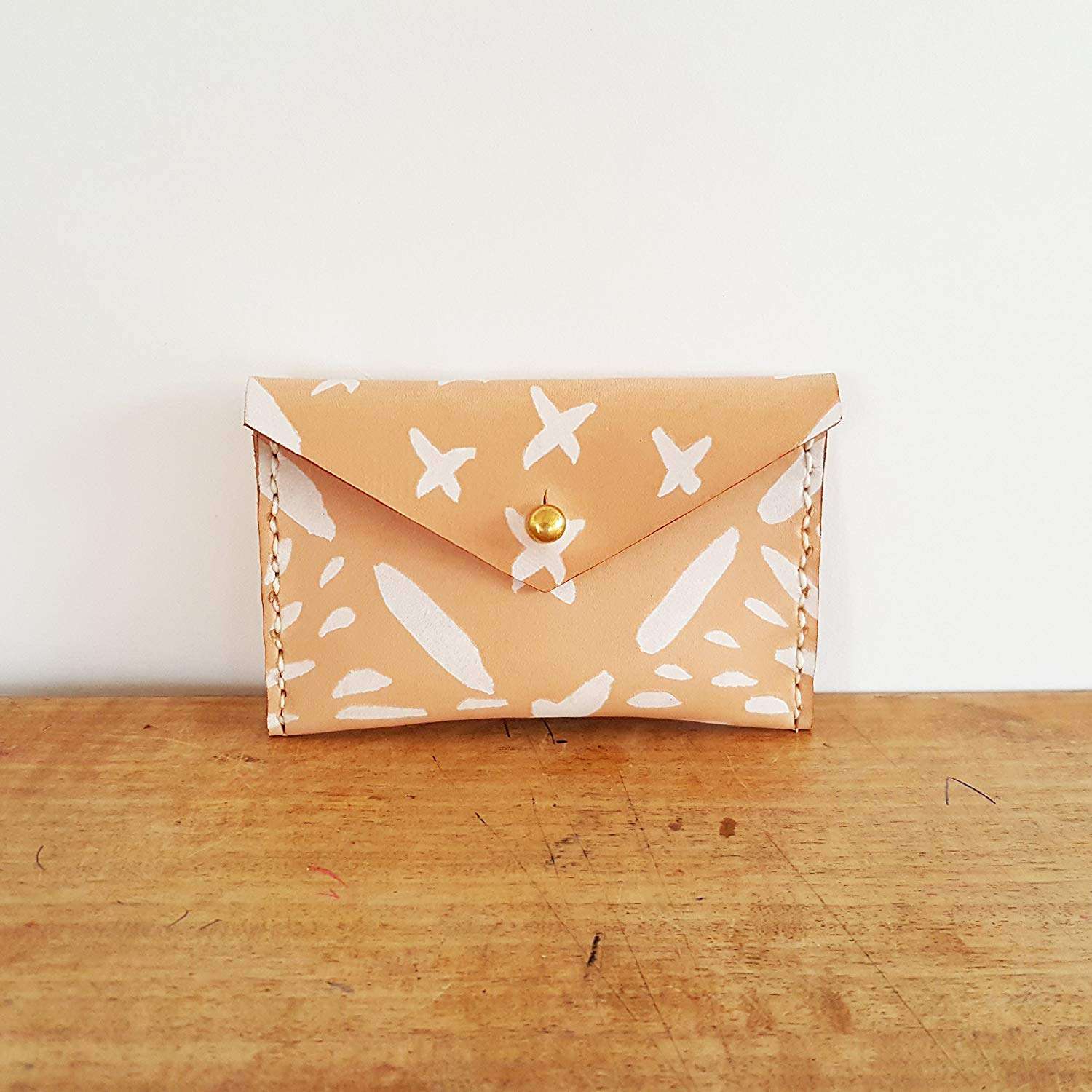 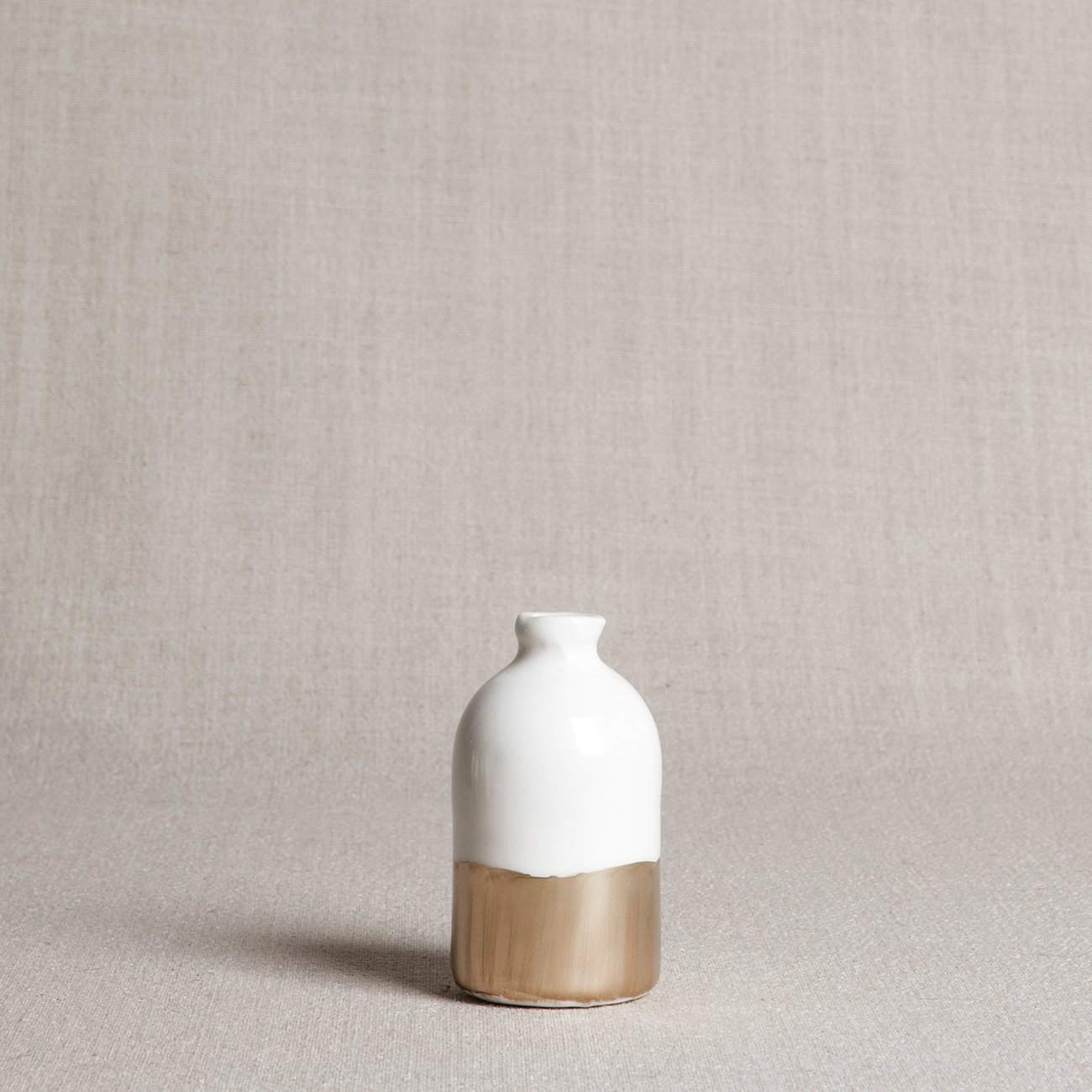 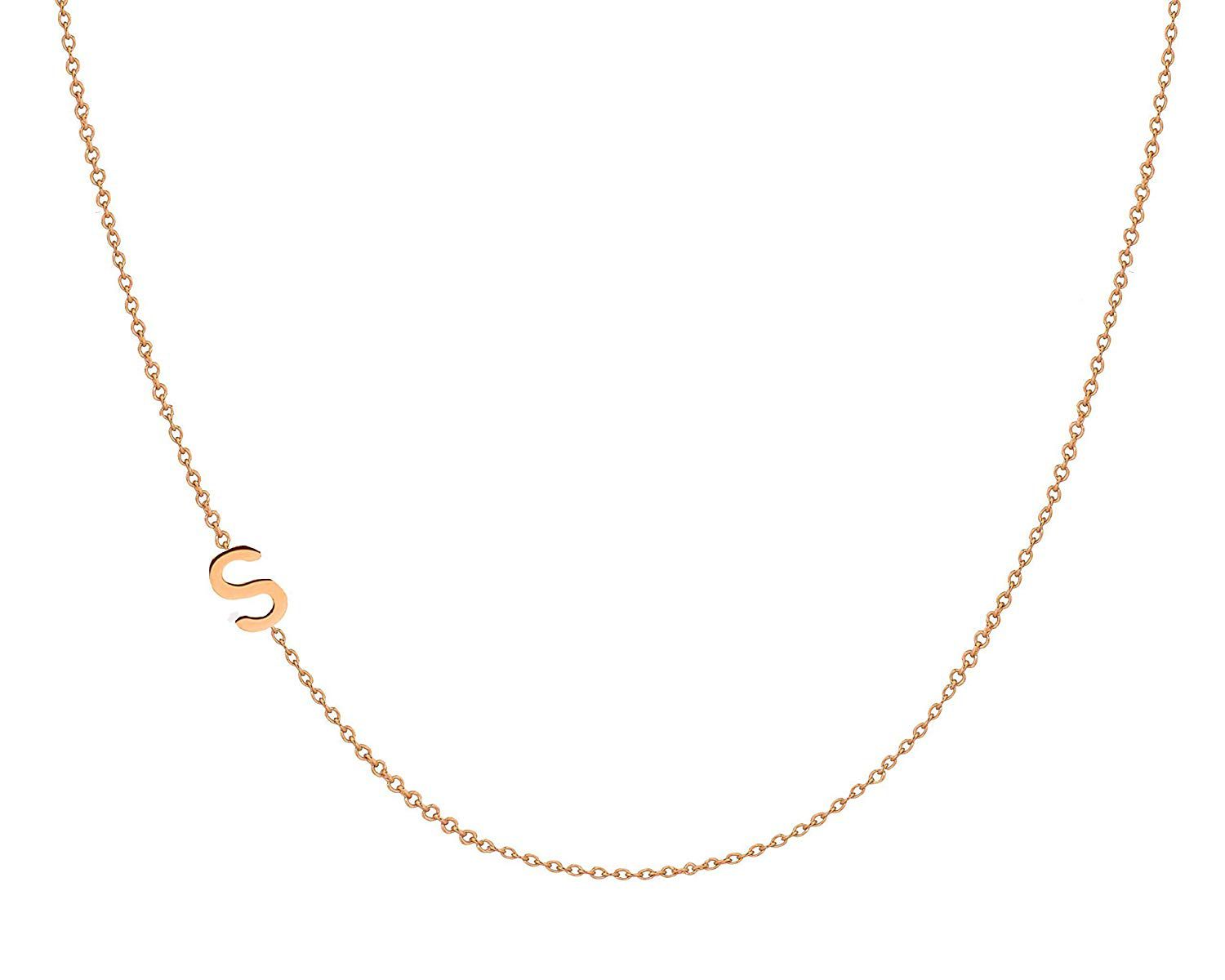 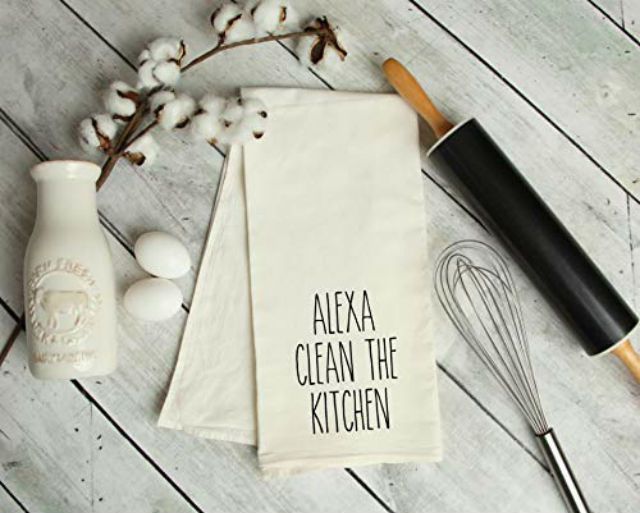 Next up: 15 last-minute Mother's Day gifts that aren't bodega flowers.