Whitney Port might have a reputation for being down to earth and seriously likable, but when we meet in a small café in the West Village to discuss her new tableware collaboration with Cheeky, I'm instantly thrown off guard by her unfiltered honesty. "My boobs have grown so much!" the mom-to-be says with her hands on her chest, like we've known each other since college. Everyone in the café is taken by Port, not because she's a celebrity, but because she tells it like it is.

I shouldn't have been so taken aback by Port's very un-Hollywood response to my questions about her recent pregnancy. Just a few weeks earlier, the fashion designer and her husband, Tim Rosenman, uploaded a candid home video to YouTube in which she declared, "I love my baby, but I hate pregnancy!" As it's her first baby, Port says she wants to share the experience with other women and moms-to-be and speak frankly about the changes, both good and bad, that she's experiencing.

Ahead, Port shares the four truths people never tell you about pregnancy, and we unveil her brand-new project.

Morning Sickness Can Last for Months

"Morning sickness is something I thought happened for the first couple of days when you find out you're pregnant and then it goes away," Port tells MyDomaine. Unfortunately, she quickly discovered that's not always the case. "My sister-in-law never had a day of sickness—some women make it the whole way through. I had it for four months!" It's not about being lucky or unlucky, Port clarifies. She wants other women to know that there are no strict rules about what's normal and that it's crucial to recognize this when you're pregnant.

You Have to Embrace Being Unhealthy

Health and fitness are a big part of Port's lifestyle, which is why she found it difficult to accept the new foods she started craving during pregnancy. "That's been one of the hardest parts," she says. "Sometimes the thought of healthy things gross you out. You don't want to have a salad for lunch. You want a burger and french fries!"

Rather than fight the urge to try and eat healthy food, Port says she's learned to accept her cravings. "You have to give into your cravings and listen to your body, but then you start to watch your body change, and that's very difficult. For someone who has always been very active and healthy, it's hard to not be in control of that."

It Can Be Hard to Work in the First Trimester

Given her unrelenting morning sickness, Port says she was surprised by how difficult it was to maintain her routine in the first trimester. "Juggling work and being pregnant has been a little bit of a challenge. [Thankfully] my first trimester is over, so the sick part is done. The second trimester you start to get more energy back," she says, clearly excited to feel like her usual buoyant self again.

Morning sickness hasn't stopped Port from working harder than ever, though. We're meeting to preview her new limited-edition line of disposable tableware for Cheeky, which launched in Target on March 26, 2017. The collection features paper plates and plastic cups, each emblazoned with poppies, pineapples, and paintbrush strokes, all reflecting Port's personal style. 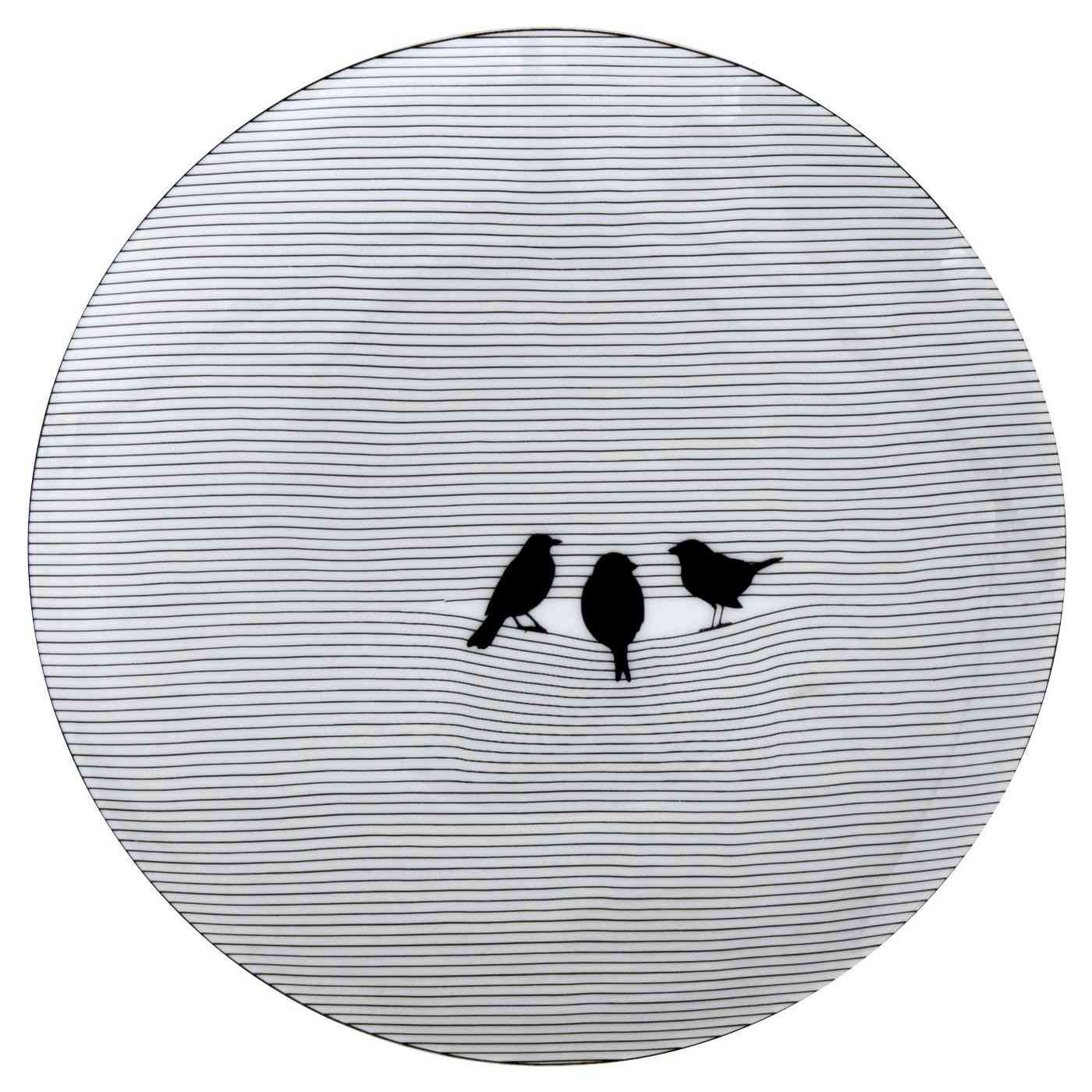 You'll Never Be Prepared to See Your Body Change

It's no secret that your body undergoes massive changes during pregnancy, but Port says she was surprised by how quickly it happened. "I didn't think it was going to happen this early! I thought boobs started changing when they started to fill up with milk, but it's already happened—I'm a 32DDD!" she says. "I had to go bra shopping last weekend, and the woman didn't even want to tell me what size I was. And they're going to get even bigger!"

While people tell you that your body will grow and change in unexpected ways, Port says there's no way to prepare yourself. "When you get pregnant, you know it's going to change, but it's hard to actually see it happening," she says. "The hard part is when you need to get dressed into work clothes and things are starting to change. You stop fitting into stuff. That part is really difficult."

Port is quick to note that she's not trying to tell other moms what to do but wants to give people an honest glimpse at what pregnancy is really like. "I've realized that everyone is so different, so there's no point comparing yourself to anyone."

Up next, step inside Port's stunning $1.5 million dollar home where she's raising her family in Los Angeles.