People With These 4 Personality Traits Are More Likely to Cheat

The emotional aftermath of infidelity is a lot like the stages of grief. First, there's the shock that the person closest to you has committed such a betrayal and perhaps even denial as you grapple with their act. Then, pain and anger follow, which generally leads to one question: Why do people cheat?

According to Kelly Campbell, Ph.D., Associate Professor of Psychology and Human Development at California State University, San Bernardino, there is a myriad of reasons that people cheat, but she's quick to point out that it shouldn't necessarily be demonized. "We don't know if humans are even meant to be monogamous. It's just that some people are naturally more in-line with those views and others are not."

Given these differences, Campbell says it's crucial for every couple to discuss what infidelity means to them. "It's important to know how your partner defines it. Men tend to get more upset about physical infidelity, while women value emotional disclosure. How do you know where the boundary is?"

Here's what you need to know about the psychology of cheating: the red flags, the reasoning, and how to navigate the next steps.

They rank low for agreeableness and conscientiousness.

"Most researchers agree the 'big five' is the most widely used metric and reflects personality types," says Campbell. "When people rank low for both agreeableness and conscientiousness, research suggests they're more likely to cheat." You can take the "big-five" 25-minute test on Psychology Today to see how you and your S.O. score.

Your lives are not intertwined.

"If you're noticing that your lives are not intertwined" that's a sign, she says. "When you see each other, do you disclose meaningful information or hold back? It's important to be vulnerable with your partner."

You see their differences as flaws.

She also points out that the old adage "opposites attract" doesn't hold true as the relationship develops. "You might initially find someone's traits desirable because they balance you out and you think you need that balance. But after time, people who are opposites often see those differences as fatal flaws."

Take note of behavioral changes, says Campbell, who notes that narcissistic traits are problematic. "People who are narcissistic are more likely to engage in infidelity. If you notice your partner has started to crave more attention—for example, by interacting with the server at a restaurant—that's a red flag."

There are many reasons people cheat, but according to Campbell, they usually fall into three categories: individual, relationship, and situational. "The phrase 'once a cheater, always a cheater' refers to individual reasons for cheating—qualities about the person that makes him or her more prone to commit infidelity," she writes in an article for Psychology Today. Aspects like personality traits, religious and political orientations, and gender all play a part.

Those who cheat for relationship reasons do so because they don't feel satisfied. "Researchers find that partnerships characterized by dissatisfaction, unfulfilling sex, and high conflict are at higher risk for infidelity," she says. "Also, the more dissimilar partners are—in terms of personality, education level, and other factors—the more likely they are to experience infidelity."

Finally, there are situational reasons. This refers to people who don't have a personality prone to cheating, but "something about their environment puts them at risk for infidelity." Something as seemingly simple as moving jobs or cities could play a role. 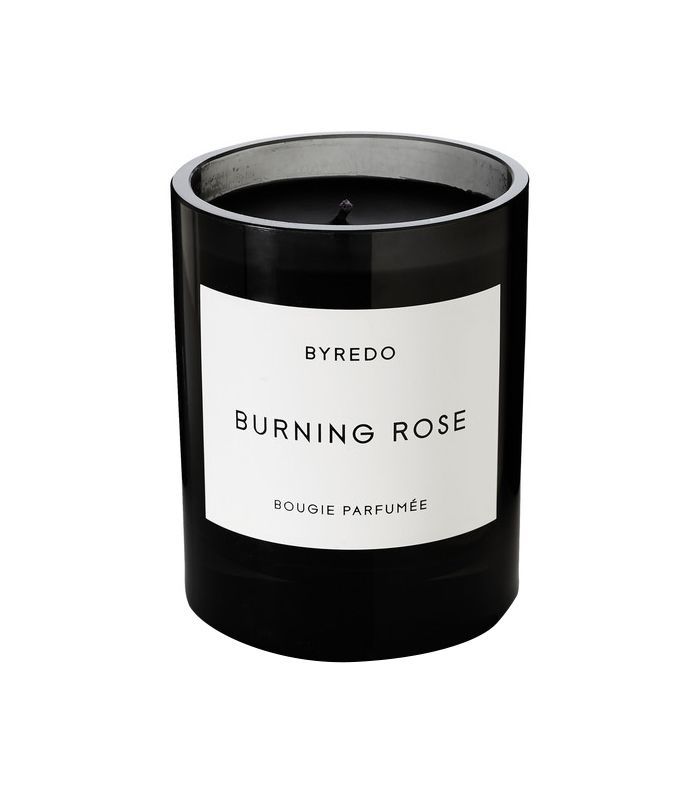 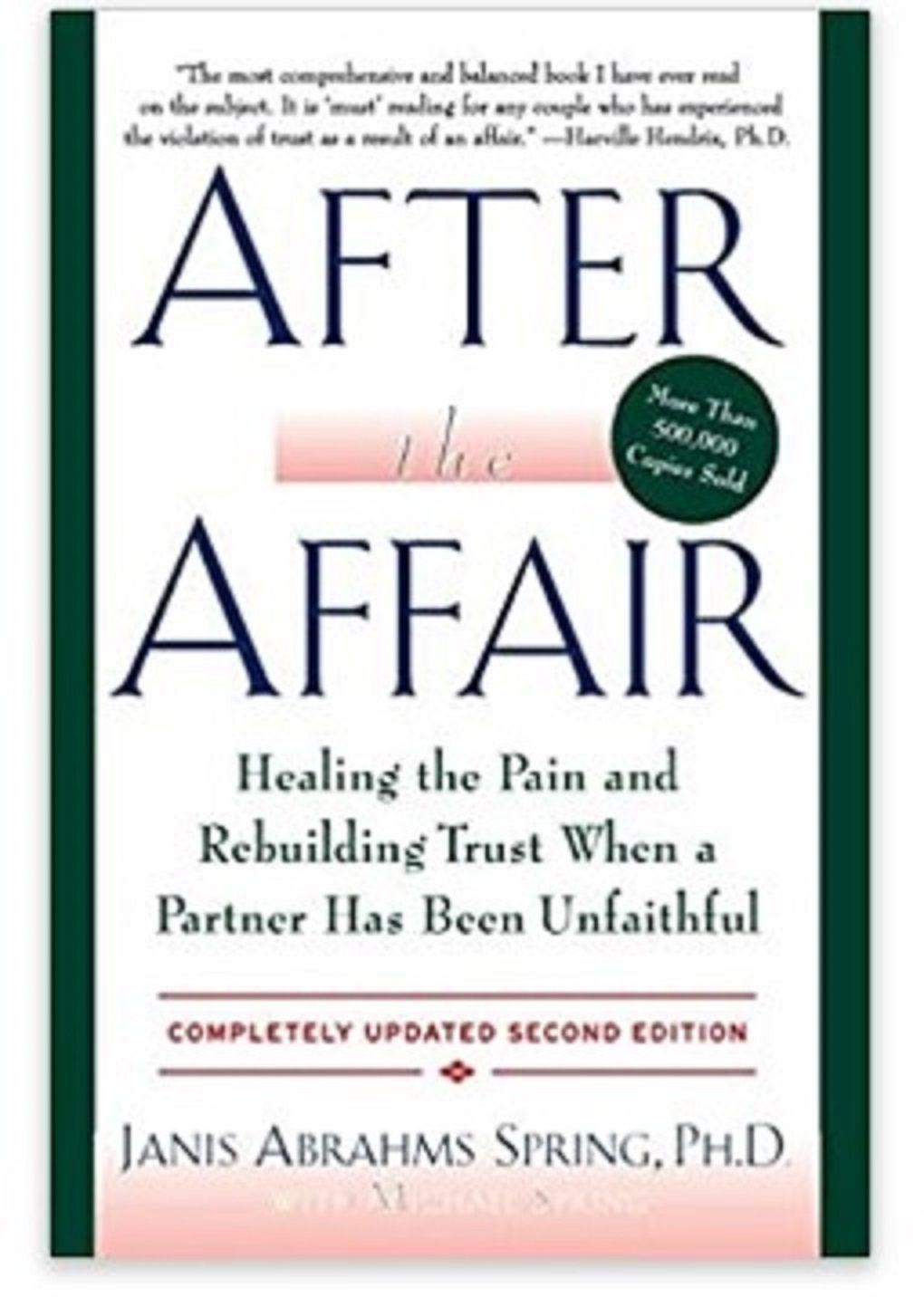 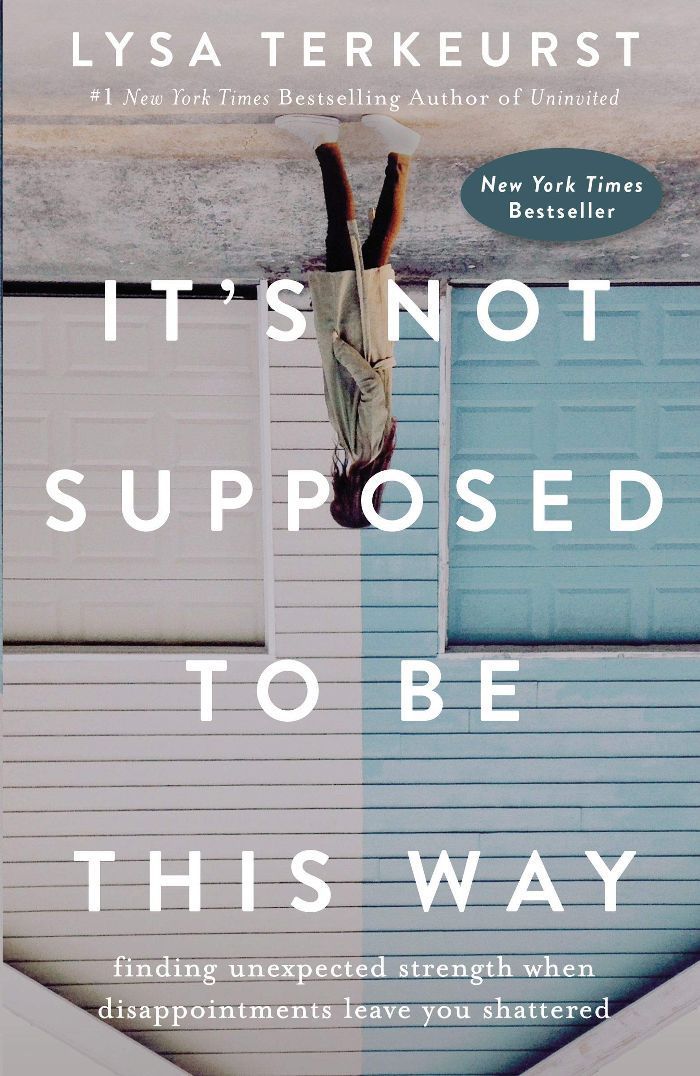 Lysa TerKeurst It's Not Supposed to Be This Way $17
Shop 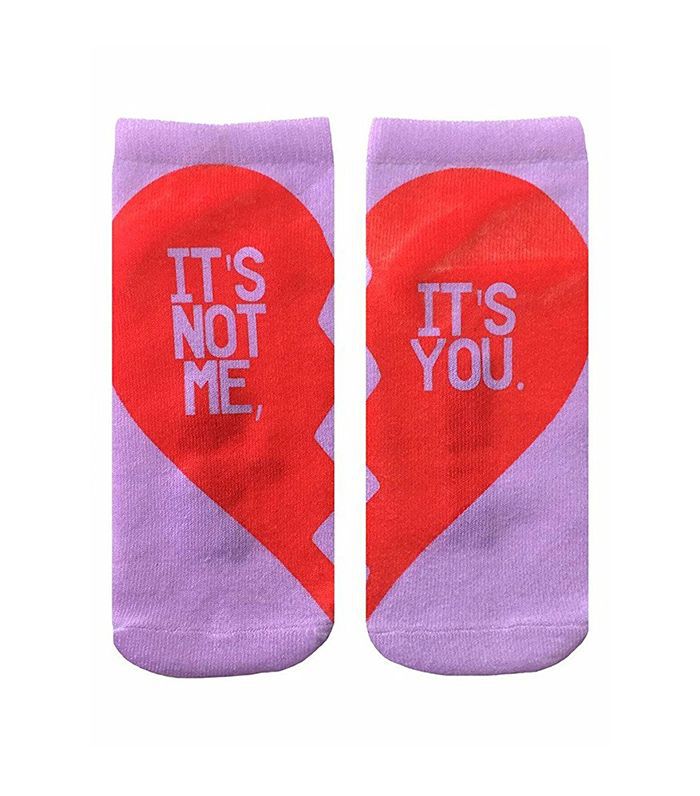 So your partner was unfaithful and you're left at a heart-wrenching junction: Do you stay and try to mend the relationship, or do you walk away? Campbell says it's okay to ask your S.O. why they cheated but recommends steering away from unnecessary detail. "Without judgment, I would ask them to share why they did it to learn their side of the story. Is this really about them?" Try to approach the conversation with an open mind so they don't shut down and just tell you what you want to hear.

You're not going to be able to mend the relationship if they're defensive or not willing to be truthful after the cheating.

The second aspect to consider is if they're remorseful. "You're not going to be able to mend the relationship if they're defensive or not willing to be truthful after the cheating." Then, moving forward, "Can you get to a place where you can trust them again? You can't be the one who brings it up during every argument—it's unhealthy. Can you be the type of person to forgive and trust them?"

Finally, she says it's important to step back from the situation and think about your values. "Have they been violated beyond a point of no return?" she says. If your S.O. has cheated, it's an indication that their needs weren't met—but were yours? "Have high self-esteem, and realize what you're worth."

A Psychotherapist Shares These 7 Subtle Signs of Relationship Abuse