You Don't Need a College Degree to Be Successful—Here's Why

From elementary through high school, our teachers, parents, and community leaders preach the benefits of a college education. And while there are numerous advantages to furthering your education—knowledge is power, after all—it doesn't guarantee you a job at the end.

For some professions, a degree is integral—you can't be a surgeon or a doctor without one—but outside of those specific roles, it is possible to be successful without a university education. Besides, how many lucrative leaders do you know who didn't go to college? Steve Jobs, Richard Branson, and Henry Ford all did pretty well for themselves without a degree.

Here are a few reasons you don't need a college degree to be successful.

Your Skill and Talent Will Get You Hired

How many people work in the industry they studied? My first degree was a bachelor of arts in languages and applied linguistics. At the tender age of 17, I thought I wanted to be an interpreter, so I majored in Spanish and Japanese. I went back a few years later to do a post-graduate in journalism and mass communication, but even after that, I was still rejected from the local newspaper. Do you know what got my foot in the door? Calling the editor in chief repeatedly until he finally gave in and made some time to chat with me. There wasn't even a job for me at the time, but I impressed him with my tenacious personality and drive—key traits for any newspaper journalist—and he made it happen.

Do Employers Even Look at Résumés Anymore?

In a sea of graduates, how do you make sure your college degree stands out? A résumé used to be the number one document to prove your skillset to a potential employer, but now it's all about the cover letter and proving to the hiring manager that you have the talent to solve their problems. It's more about experience and what you can bring to the position over whether or not you have a college degree.

So Many Successful Leaders Don't Have College Degrees

Head over to Money for more reasons you don't need a college degree to be successful. 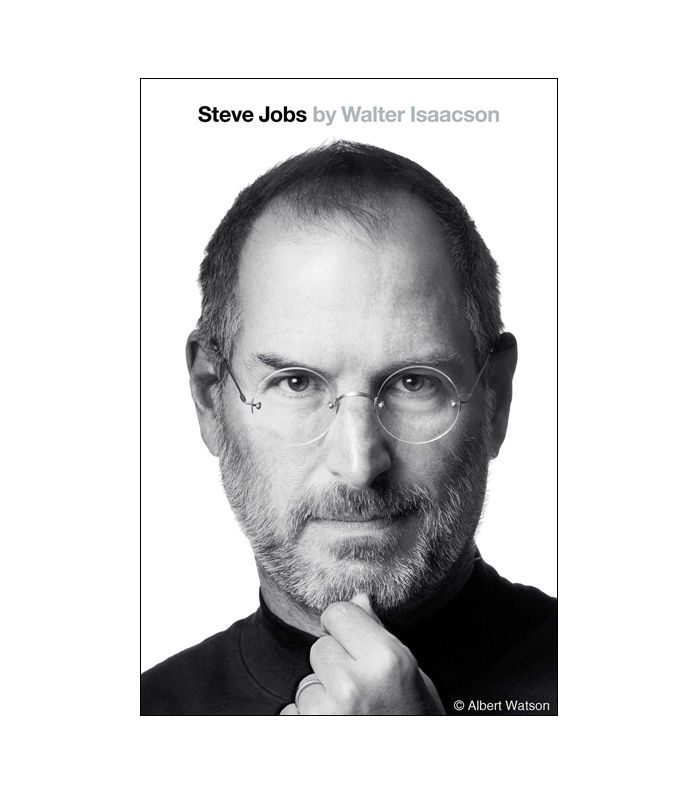 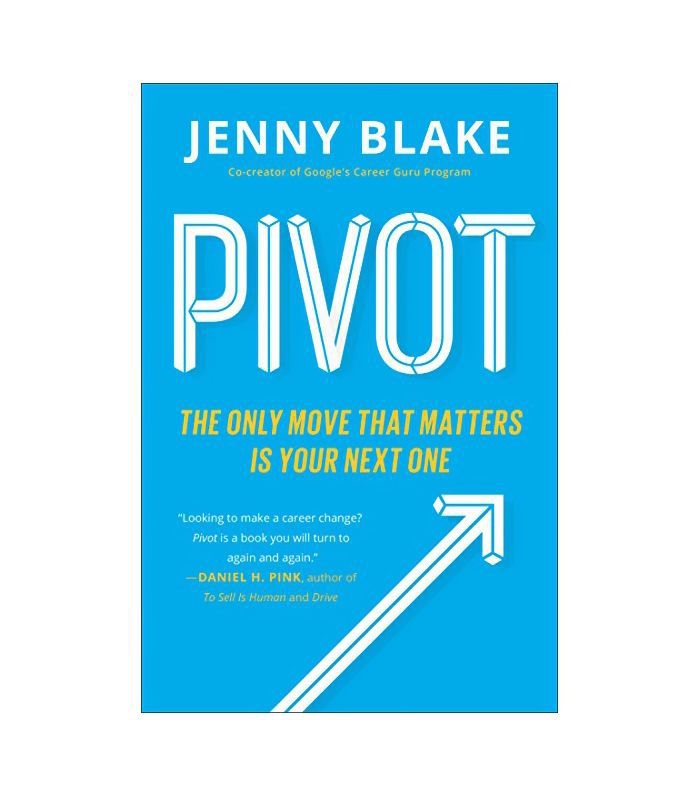 Jenny Blake Pivot: The Only Move That Matters Is Your Next One $16
Shop