Is The Hoxton Brooklyn's Coolest Hotel? Inside the New Hot Spot

The competition is fierce in Williamsburg, Brooklyn, and we're not talking about jostling for service at one of the area's top rooftop bars. Over the last five years, boutique hotels have been opening their doors faster than raindrop cake sales at Smorgasburg, giving travelers an unprecedented number of options when it comes to lodging, dining, and drinking. While it's quickly turning Williamsburg into a vibrant hub for locals and visitors alike, it also makes it increasingly difficult to answer one question: What's the best hotel in Brooklyn?

Vying for the top spot is newcomer The Hoxton, a boutique hotel chain hailing from London, which opens its doors this month. Best known for its cool, quirky properties in Shoreditch, Amersterdam, and Paris, the European brand is about to become a household name in the U.S., with plans to open in Portland, Chicago, and Downtown L.A. So, what do the Brits know about opening a hotel in a locals-only spot like Brooklyn? A lot, it turns out. Here's what we discovered as one of the first media outlets invited to stay and dine at The Hoxton Williamsburg.

Set on the site of the former Rosenwach factory, where New York's iconic water towers were once made, there's a sense of history as soon as you walk through the vast sliding doors on Wythe Avenue even though it's a new build. The lobby is vast, even by Brooklyn standards: The red-bricked entrance to the hotel's on-site restaurant, Klein's, greets guests as they walk down the huge staircase; to the left, mismatched sofas and blush-colored chairs create an inviting area.

The décor is cool, quirky, and doesn't adhere to one particular style. While that might sound chaotic, it actually works—you feel like you're in a friend's home surrounded by furniture they've collected over a lifetime, not plucked from a catalog. At night, a DJ casually sets up by the sofas, casting chilled beats through the warmly lit space.

There are two room sizes at The Hoxton, Williamsburg: Cozy, which is the 170-square-foot standard space, and Roomy, a slightly bigger space at 239 square feet. Both are fairly in line with New York standards, meaning there's enough floor space to leave your suitcase open but not enough to hang out for hours on end, but why would you want to, anyway? New York hotels bank on the fact that guests will be out and about exploring the city and The Hoxton's rooms are a cozy home base.

The attention to detail sets this hotel apart. Shelves are curated with vases by Brooklyn ceramicist Malka Dina, a walnut desk contains maps, local area guides, and Bushwick Tea, and the bathroom has plush amenities including fresh white Frette towels. Other notable extras: Guests receive a free light breakfast bag on their door each morning, late checkout costs just $10 per hour, and you have an hour of complimentary international calls each day so you can keep in touch with friends at home.

Perhaps the most thoughtful addition is the bookshelf. Each room has a set of handpicked books curated by a Brooklyn local. It's a personal touch that invites you to lie on the bed and thumb through each tome, imagining the type of person who chose them.

There are three restaurants, including terrace and courtyard spaces and an enviable rooftop bar. Klein's is the hotel's hero restaurant, serving typical American fare like New York steak and a blue cheese burger with mayo and house-made pickles. The cocktails are particularly good, thanks to the brand's North American beverage director, Brian Valencia, who previously worked at Soho House West Hollywood.

Upstairs, there's Backyard, a casual terrace restaurant and bar, and Summerly, the rooftop spot. Though yet to open, Summerly will serve coastal New England–inspired cuisine like lobster rolls and clam pie.

Williamsburg has one of the best vantage points of Manhattan, but there's a lot of competition when it comes to the best rooftop bar in the area. Though Summerly is not the highest rooftop on the East River (that accolade goes to Westlight), it boasts a stunningly long rooftop area and refined bar complete with upmarket décor and elegant lighting. It feels a bit more refined and grown-up than other over-crowded bars nearby—though we're sure it won't be long until lines start to form.

Pack your bags—these duffels are perfect for a weekend away: 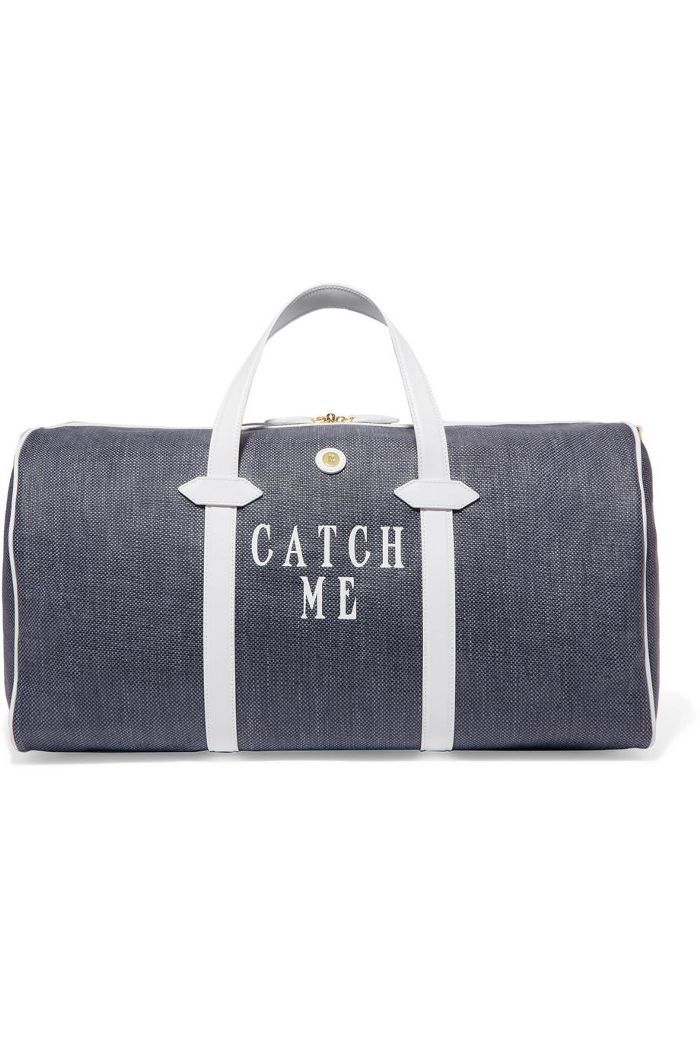 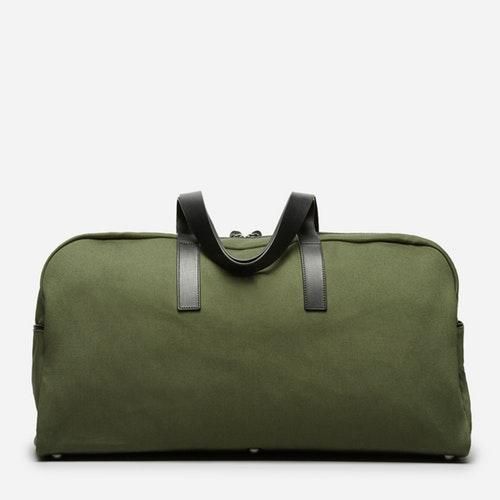 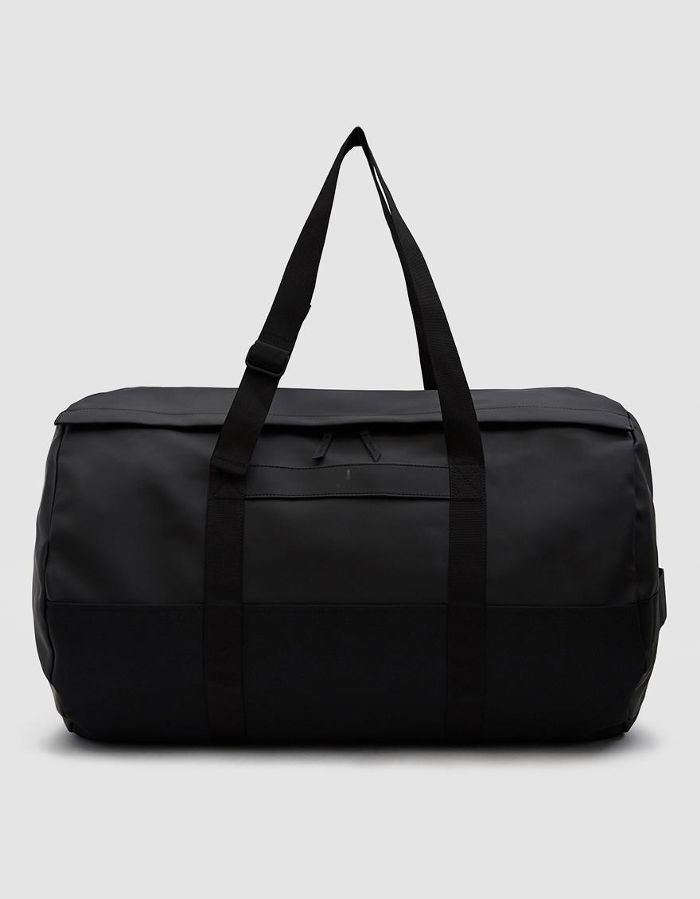 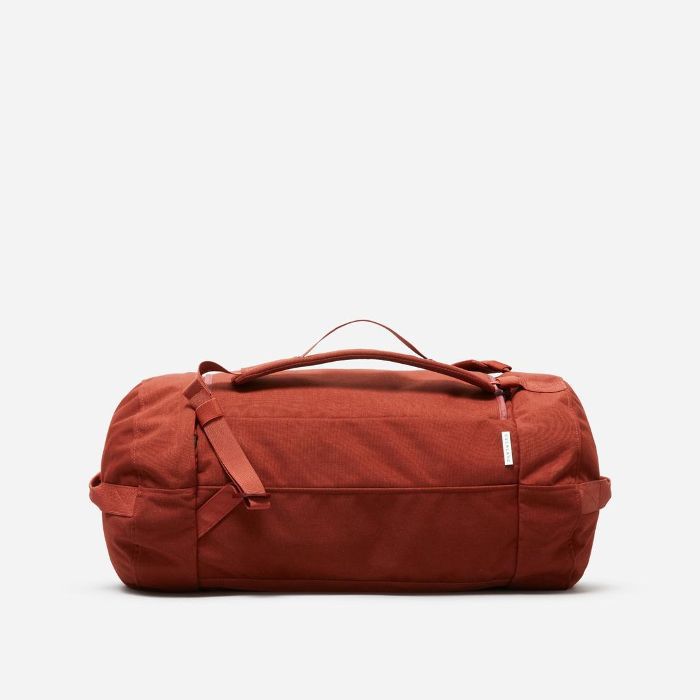 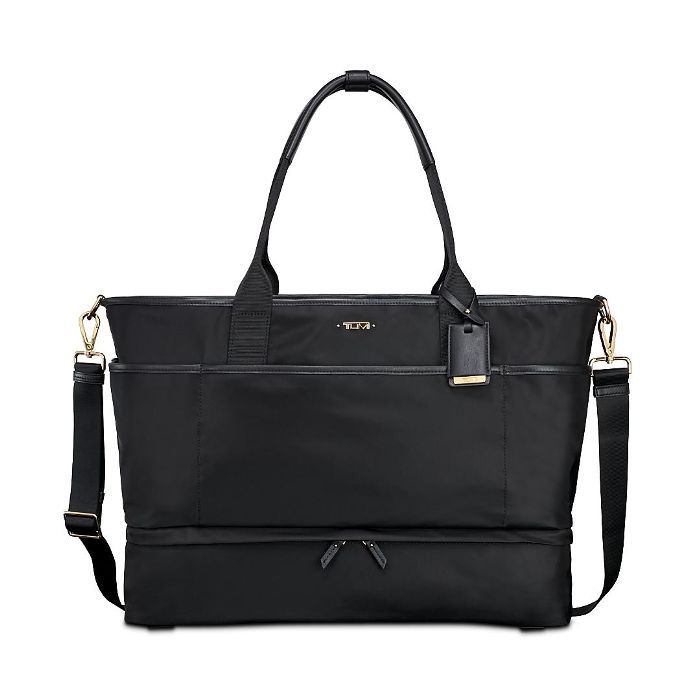