An Expert Explains Why Maintaining Good Gut Health Is So Important

Just like any diet doesn't work for everyone, the road to health from inflammation shouldn't be a one size fits all. In New York City, Richard Firshein of the Firshein Center for Integrative Medicine and author of The Vitamin Prescription (for Life) is leading the charge on an individualized approach to gut health. According to him, everyone is born with their own gut biome—some healthier than others. And from birth, we make decisions that will either help our gut stay healthy—like gardening—or harm it.

"We are killing off the bacteria in our gut, we are processing our food, we eat too quickly, we lack the enzymes that we need to break down our food, and we don't take the nutrients that we need to digest or detoxify our food," he explained at a detox retreat at The Surf Lodge this summer. "Our liver isn't prepared for what's coming next: We don't pay attention to the symptoms, we become inflamed and bloated, and then we wonder why we don't feel well and why we're sick." Luckily, there are things we can do to restore our gut biome—and it starts with understanding how it works, what helps it flourish, and what kills it. Think you might be inflamed and in need of a gut health detox? The expert explains exactly how to detect poor gut health—and restore it.

Ask Yourself the Right Questions

Firshein is a firm believer that every person's gut biome is unique and, therefore, no two treatments should be the same. Every step you take from the moment you are born can determine the health of your gut flora.

For him, the first step in curing inflammation is asking yourself the right set of questions to determine where you stand: "What type of symptoms do you have? Do you experience bloating or joint pain and there's no family history of it and your doctors cannot find anything wrong? Did you have frequent respiratory infections? Strep throat? Ear infections? Were you born by a C-section? Because if you were—and 20% of births are by C-section now—then where did you get your first dose of gut bacteria?" Each of these answers can help determine whether your gut health is at risk of being weak.

Find Out What Causes Inflammation for You

In his consultations, Firshein always asks his patients what feels good to them. "This is your DNA right over here, and this is your environment—and you get to stay in the middle."

He gives quinoa as an example. "Quinoa is super good for you—it's healthy and has protein—but it's not for everybody." Some of the reactions that people experience with gluten, others notice with other foods like quinoa. "If quinoa makes you bloated, either you have a problem with your gut flora or you have a problem with lectins." Lectins, he explains are present in foods like quinoa and beans and can cause inflammation and bloating. "How do you feel when you eat quinoa?" he asks. If you feel terrible, it might be because lectins are toxic to you. He also suggests soaking quinoa overnight to get the lectins out.

"Certain foods like beans have a lot of lectins, but they're also phenomenal at producing good bacteria. They're great prebiotics," he adds. "It's the same thing with beans and raw foods. If you haven't trained your body to do a raw food diet, the excess fiber can cause gas, which is a sign of toxicity. It's one in the same—you don't produce gas. If you pass gas, that's not from you; that's from bacteria, always. If you just ate a dish and you have a lot of gas, you may lack the enzymes to break it down or maybe you ate it too fast." Figuring out the foods that make you feel good and the ones that make you feel bad is the first step in feeling good and getting healthy.

Some symptoms or illnesses can be telling in finding out the health of your gut flora. "Listen to the symptoms," suggests Firshein. "For example, someone who gets multiple yeast infections will be prescribed Monistat. But why? Yeast does occur, but in nature, it is generally in check. What are infections telling us about our gut biome? It is telling us that we don't have the bacteria to destroy yeast. Yeast is like mold and produces compounds that kill healthy bacteria. That's what penicillin is; it comes from a mold like yeast does. That's what yeast is doing to our body. So when I see yeast in someone's system in abnormal levels, it is always a problem I look at—other doctors will say yeast is normal, but it's not. People did not have yeast before antibiotics."

According to him, the problem with the overuse of antibiotics is at the core of inflammation and gut health issues. "Certain antibiotics can take up to two years to replace good bacteria, but others, like penicillin, don't take two years—they may take two to three months. Cipro may take two to three years. The idea that all antibiotics are equal and that they're on a broad spectrum is insane. Some of them are nuclear weapons, and some of them are conventional weapons. They're both bad. They're both blowing up your gut—but you can recover from a conventional attack. A nuclear attack, not so much."

Go Back to What Works

The other thing to remember is to control your probiotic intake: "People will be taking probiotics and act like they're taking billions. Ask yourself: 'Is my infection so profound that I should be taking 10 times the normal dose? Should I be taking a million a day? Ten million a day? 100 billion?' I had a patient who said he was taking a trillion a day. Remember that less than 1% of gut bacteria stick."

"Is it possible to re-establish good gut flora? Yes," says the MD. "Where do we get that good bacteria? Nature." He gives the example of an organic garden: "You want the dirt. That's how those vegetables will grow—if it is good enough for the vegetable, then it should be good enough for you. Gardeners now have much more gut flora in their health than those who don't garden because those who garden get dirt on their hands and then touch their face, that's good dirt. You have to realize there is a difference between dirt and dirty because dirt is actually really clean. Dirt is great for you. Dirty is stuff that you find in hospitals."

Firshein advises to protect your gut flora as much as possible. "The bacteria in your gut has taken hundreds of generations to get to you—it's the best family heirloom that's ever been passed down. This is what has helped us for over a thousand generations here, and now we've given everyone antibiotics and it's gone. It makes me sad. Antibiotics are number one of my list of what causes disaster. I look at tribes and people who have never been in contact with antibiotics. They have actual bacteria that has been untainted since the beginning of time. These people should be the wealthiest people on earth right now because they are the ones that we need desperately to protect the gut biome." 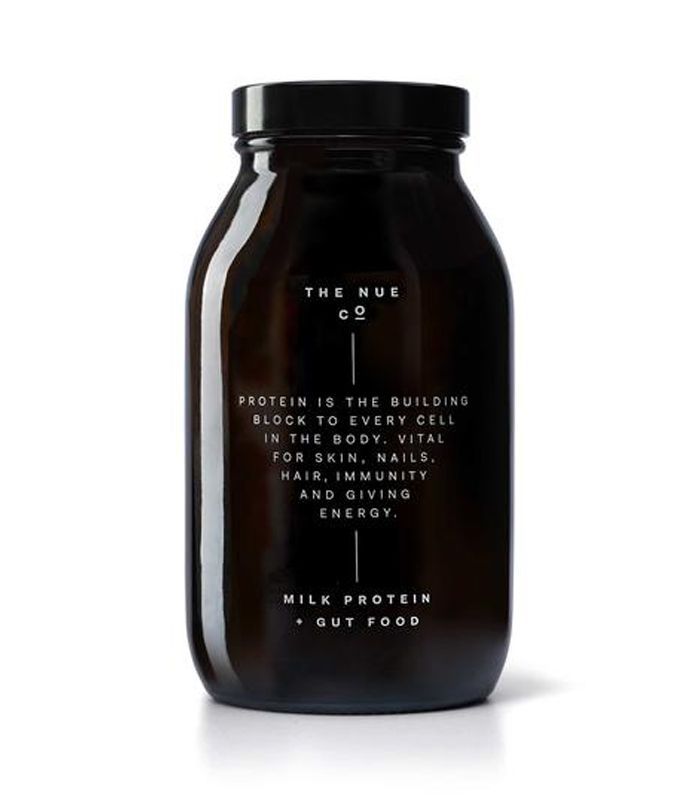 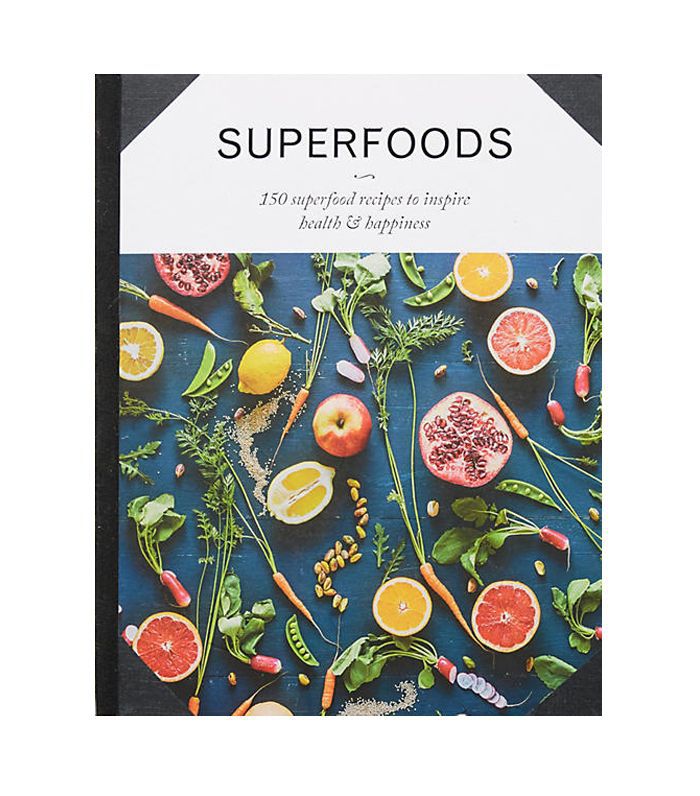 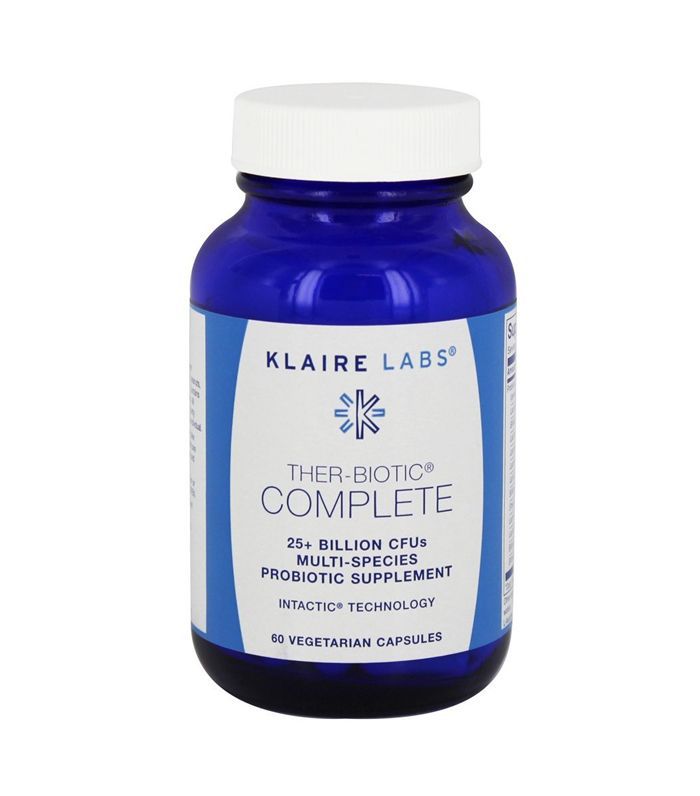 The opinions expressed in this article are of the expert and do not reflect the views of MyDomaine. Please speak with your doctor before changing your diet.

Next up: Eating this cheese is like taking a gut-healthy probiotic, a new study finds.