Yoga vs. Pilates: Which One Is Actually Better for You?

When it comes to studio classes, Pilates and yoga often get lumped together as similar types of exercise. It's true that they're both usually done indoors with an instructor and are on the less intense end of the spectrum when it comes to cardio, but as anyone familiar with both practices can confirm, that's pretty much where the similarities end. If you're considering incorporating one or both of these forms of exercise into your routine, it's important to fully understand the potential benefits of each as well as set realistic expectations about what each practice can do for you.

In short, Pilates was created by Joseph Pilates, who developed a regimen to make people stronger in his studio so that they could conquer their physical quests in the outside world with greater vigor, strength, and control, according to Julie Erickson of Endurance Pilates and Yoga. Yoga, on the other hand, is a 5000-year-old Indian practice that incorporates breath, mindfulness, and movement to bring a practitioner's focus from the external to the internal, she says. That's just the tip of the iceberg when it comes to the differences between these two methods of exercise.

Here, fitness experts settle the score about whether Pilates or yoga is better for a variety of fitness goals.

If You Don't Work Out Often…

Though yoga might seem like an easier bet for people who are newer to working out, experts actually recommend Pilates, the generally more athletic of the two practices. That's because "Pilates is so easily modified for people with injuries or newbies," explains Diana Newton of FitMix Pilates Studio. "The springs in the reformer can offer support for a person's body weight to make exercises easier for someone just starting out," she says.

Pilates is all about building core strength, which is a must for anyone inexperienced with working out who wants to get started safely. 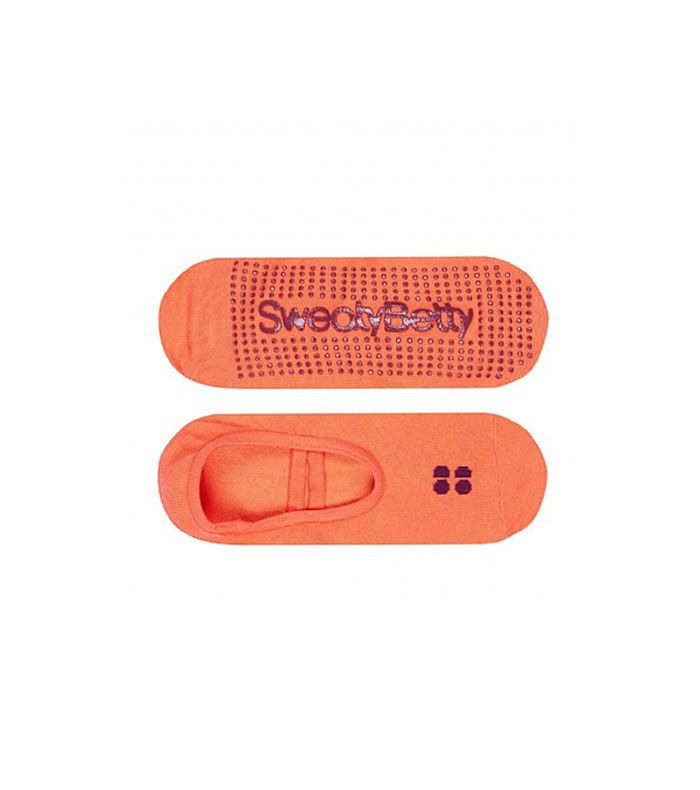 If You Want to Reduce Stress…

"The greatest benefits of a yoga practice are definitely mental," says Erickson. In fact, the actual poses that are performed during a class are actually just a small portion of yoga overall. "In yoga classes, we move the body through specific poses, which stretch some muscles, strengthen others and provide a physical exertion that prepares the body for meditation," she explains. The main goal of yoga is to tire out the body in order to get to a place where it's possible to work on your mental well-being. That means the blissed-out feeling you have during Savasana is no accident—and it do work wonders for your stress levels. 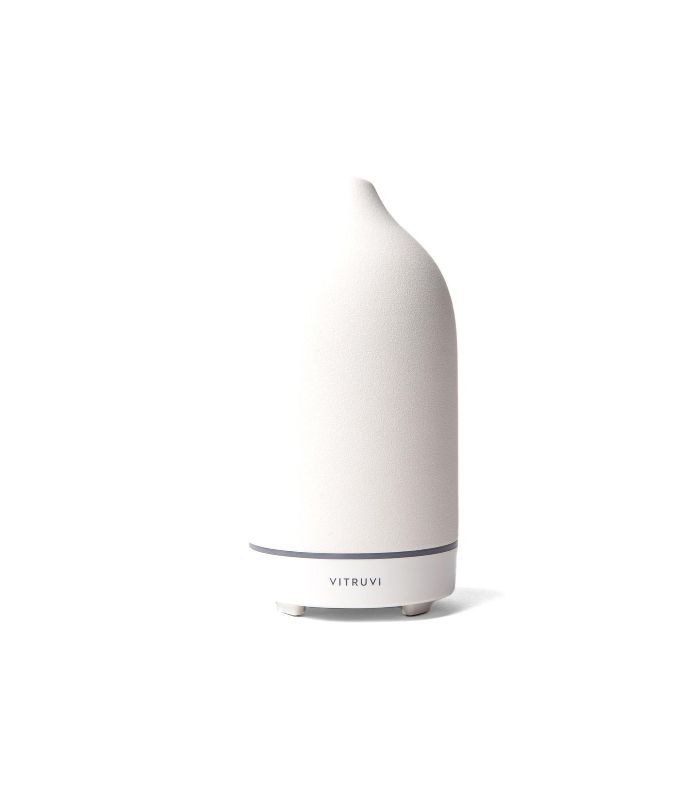 If You Want to Shape Up…

The Verdict: It Depends

According to Erickson, it's crucial to understand the cause of excess weight before choosing between yoga and Pilates as a primary form of exercise. "If most of the reasons a person is overweight are mental, I would recommend yoga. If most of the reasons are physical—a lack of movement or need of better movement—I would recommend Pilates," she says. It's also important to note that cardio plays a major role in weight loss, as does nutrition, so while either practice can be a helpful supplement to a weight loss program, they work best in conjunction with a healthy eating lifestyle. 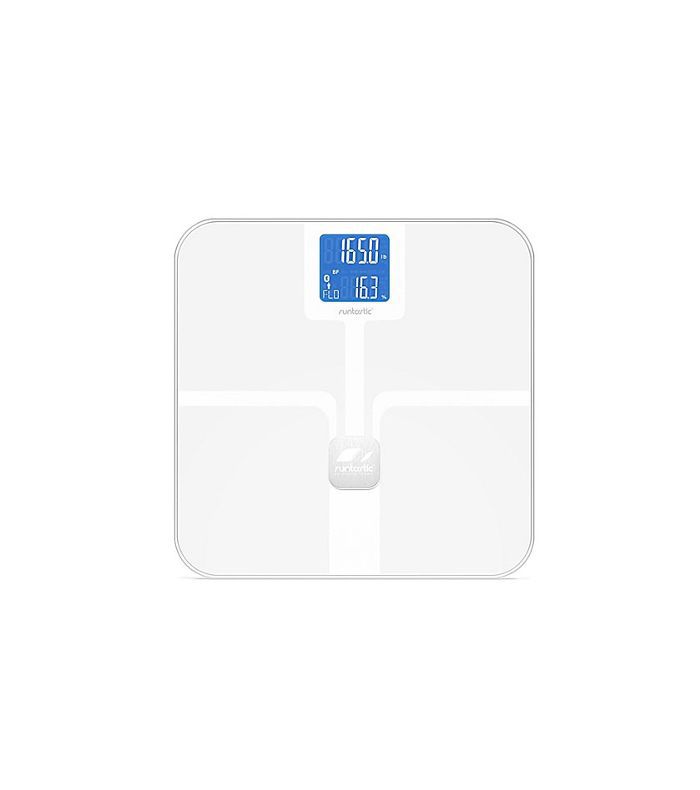 If You Want to Increase Flexibility…

"If someone is primarily interested in increasing their flexibility, I would recommend yoga," says Peter Cirolia, who owns and developed the Ballet Muscle method of training. That's because yoga's main focus is stretching your muscles without holding any tension, he adds. "Yoga forces you to lengthen your muscles more while Pilates wants you to create some tension in your muscle fibers." So if you're trying to inch closer to touching your toes, it's probably best to get your Down Dog on. 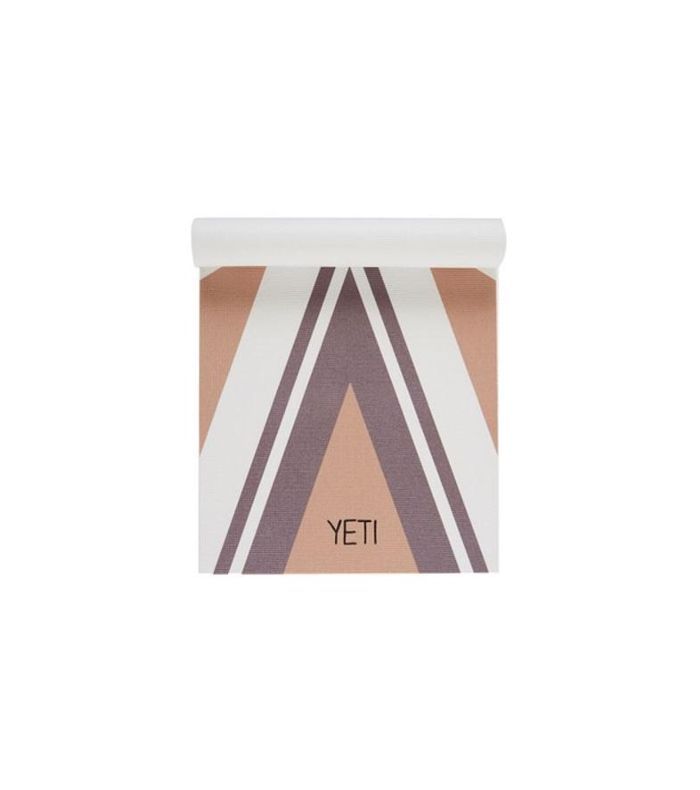 If You Want to Build Strength…

Once again, the answer isn't totally clear on this one, since both practices incorporate strength work in very different ways. "If someone is interested in increasing their strength, I would recommend a balance of yoga and Pilates, and alternating days would be optimal," says Cirolia. "Pilates uses more core strength to support exercises that tone all areas of the body and improves your posture, and yoga uses the legs and arms with more focus on elongating and stretching." In other words, the practices work hand in hand to take your strength to the next level. 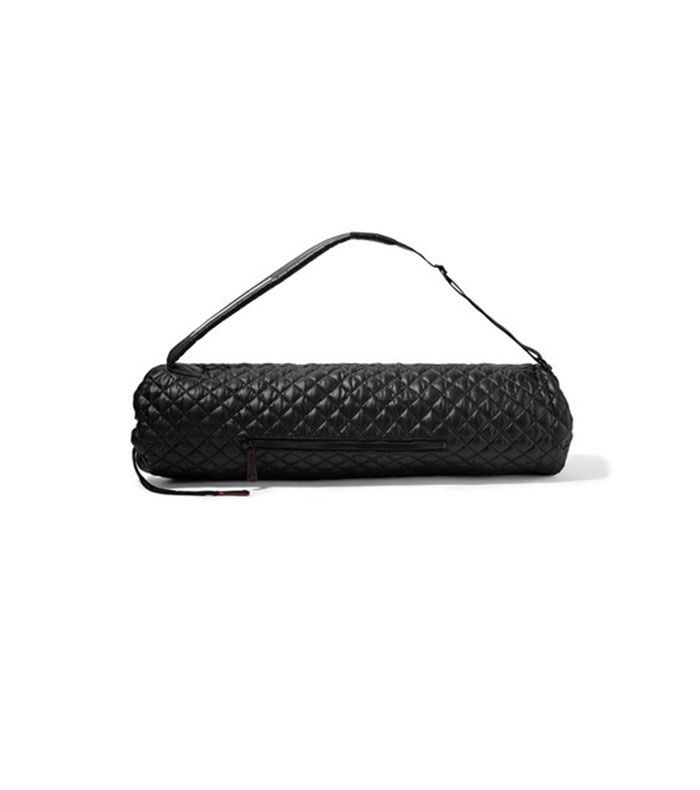 Have you tried both Pilates and yoga? Which do you prefer?