By clicking “Accept All Cookies”, you agree to the storing of cookies on your device to enhance site navigation, analyze site usage, and assist in our marketing efforts.

Liz Lynch is a contributing home décor expert for MyDomaine. She runs her own interior design business and contributes ideas to Consort Design as a Senior Designer.

To hear designer Benjamin Vandiver describe the home of Nathan Followill and his wife Jessie Baylin—also a talented musician and songwriter whose album Dark Place will be released on April 7—you would think the couple had spent years searching for the perfect abode. Yet Followill had never actually seen the house before making an offer. Baylin sent him poor-quality cell phone photos and was still able to convince the Kings of Leon percussionist this was the house.

Set on a lush piece of land, which affords views from practically every square foot, the sprawling home never feels pretentious or precious. Instead, the interiors have a comfortable, accessible vibe, even if they’re outfitted with enviable vintage finds that the couple selected on many shopping trips with Vandiver. Originally built in the 1970s by famed architect Robert Anderson, the five-bedroom house was more recently remodeled by Nashville architect Steve Durden. By thoughtfully combining midcentury furniture, comfortable textiles, and a heavy dose a whimsy, Vandiver created a comfortable home for the musical couple and their young daughter, Violet.

When it came to developing the interior aesthetic, Vandiver sought to honor the home’s original pedigree—to a point. “We wanted to enhance the existing space, not create a design that felt forced,” the designer shares. “Since the house felt a bit midcentury, we acknowledged that, but we never felt tied to anything.” 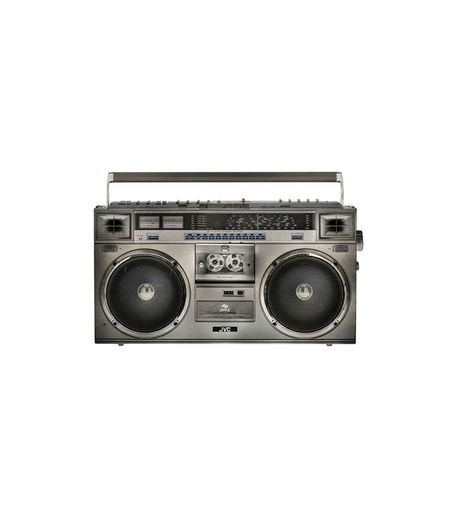 The challenge lay in finding a balance between respecting the home’s modern lines while creating a comfortable, family-friendly space. “Jessie and Nathan showed me many modern images they loved, but also ones that were warm—we tried to find a happy medium between the two,” the designer says. 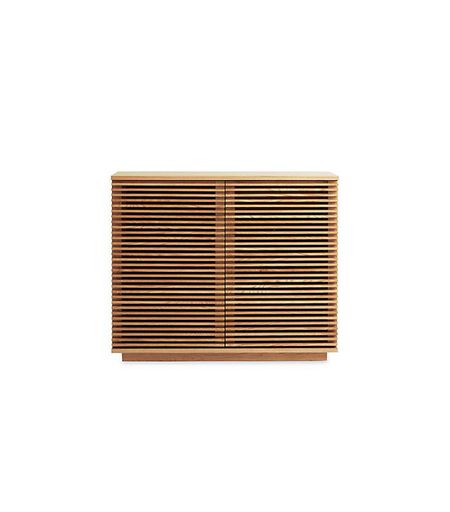 While undergoing the redesign, the couple relocated to a rental home for 14 months. “Jessie gave birth to Violet while they were living in the rental home,” Vandiver tells us. “I think she started counting down the hours until they could move in!”

When it came to striking a balance between hard and soft, dark and light, Vandiver let intuition be his guide, even if it was a little imagined. “I thought I had seen images of Nathan’s home years ago in a publication, so that influenced my design—doing black walls felt like him, very rock ‘n roll,” the designer tells us. “After moving in and mentioning these images to him, I learned that I must have dreamt this—notwithstanding, it worked!” 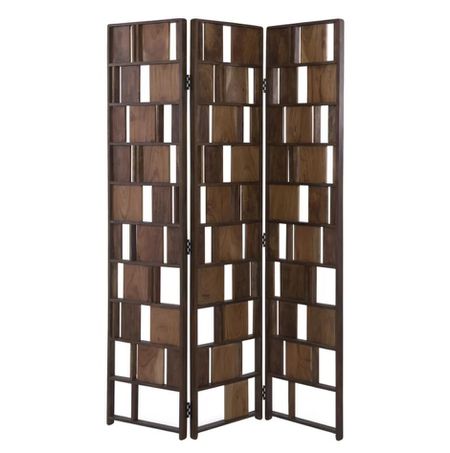 In the kitchen, counters of honed slate are brought up the walls as a backsplash to create cohesion and add an element of drama to the midcentury-inspired space. 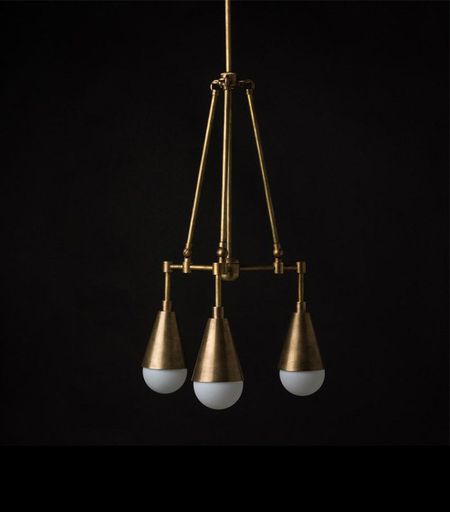 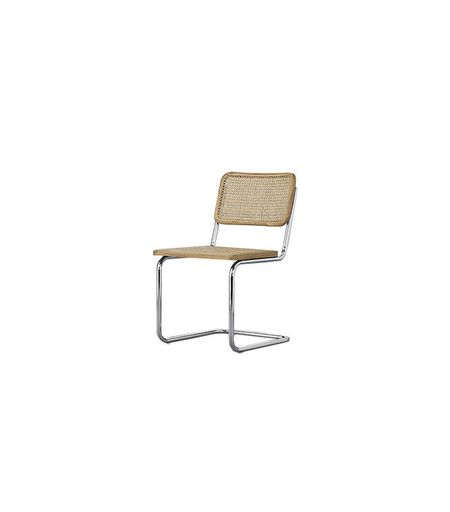 With stunning, expansive views from every room, it was important for Vandiver to maximize the sight lines from each window. “The house is all about the views—it’s really Insta-ready from any window,” says the designer. “It didn’t affect my furnishing selections, but rather I wanted to make sure I didn’t compete with nature, my ultimate teacher.” 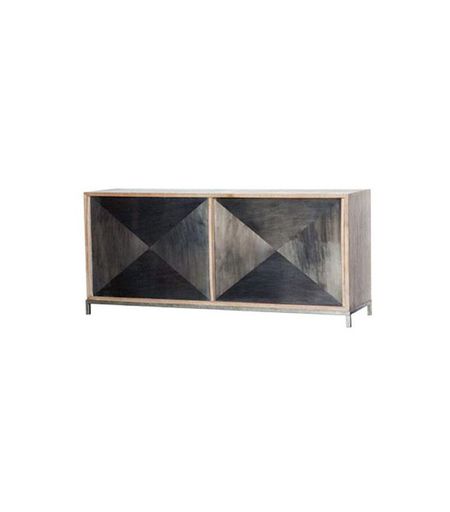 The primary suite’s enviable closet, which is located off of the primary sitting room and bathroom, was an important space for Baylin. “Jessie wanted more than a closet—she wanted a dressing room,” Vandiver says. Wood-veneer detailing and an agate-slice chandelier add luxurious touches to the vast space. “It’s the hub of the primary suite.”

The term “Primary Suite” is now widely used to describe the largest bedroom in the home with an en suite bath, as it better reflects the space’s purpose. Many realtors, architects, interior designers, and the Real Estate Standards Association have recognized the potentially discriminatory connotations in the term “Master.” Read more about our Diversity and Inclusion Pledge. 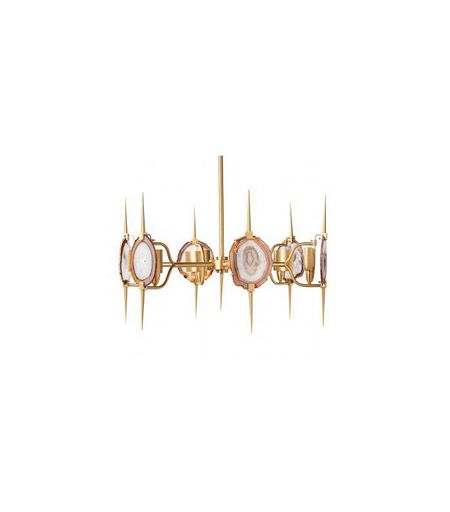 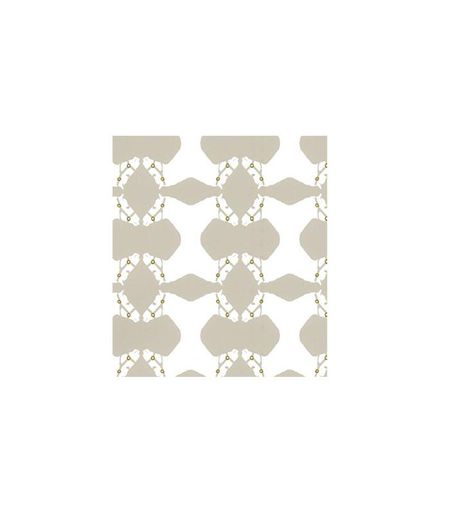 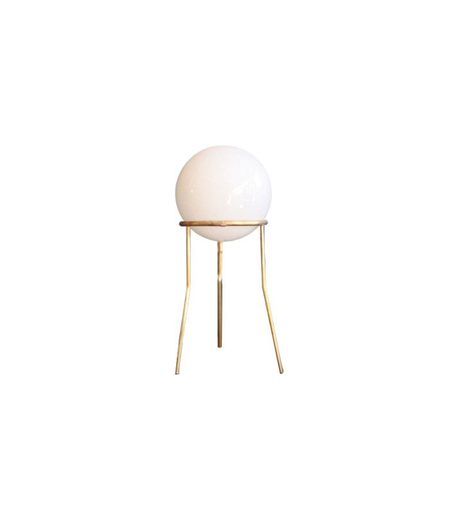 When it came to the design and concept of the lower-level man cave, Followill took the lead, working with Vandiver to create a relaxing retreat. “Nathan wanted a man cave and never let me forget that he did not want Jessie to take it over,” jokes Vandiver. “He really wanted a place to spend time when he wasn’t on tour—a place of his own.” 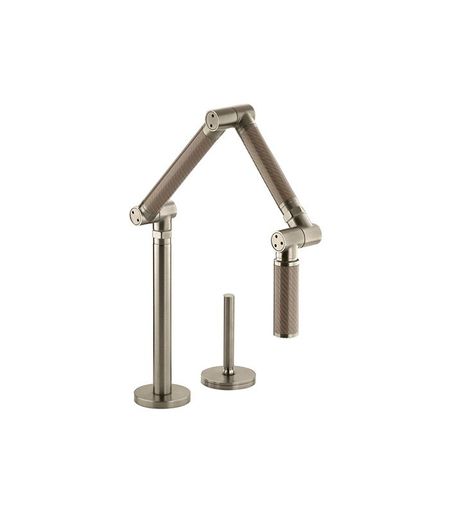 “The lion was purchased in SoHo, New York after a drunken lunch at Lure,” laughs the designer. 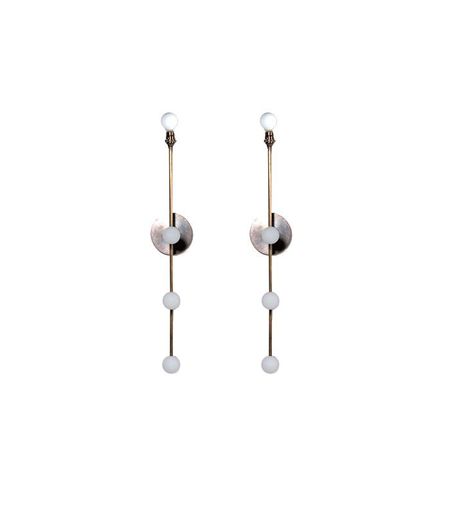 An exterior catwalk connects the property’s differing spaces and offers another vantage point from which to enjoy the home’s majestic setting. 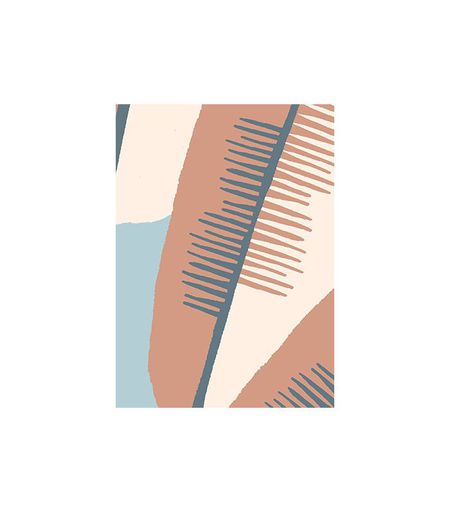 Tell us, what do you think of the comfortable-modern interiors of Followill and Baylin’s home? Share with us in the comments!